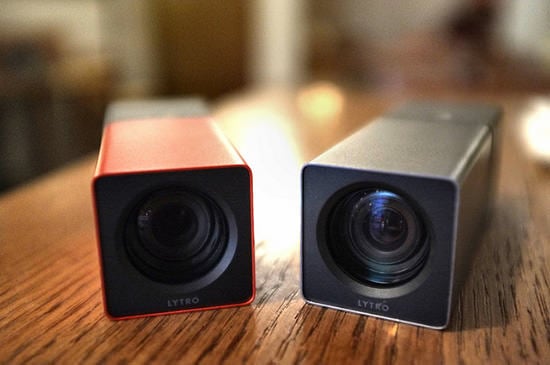 If you’re a Windows user that preordered a Lytro light field camera, here’s some terrific news: your expensive paperweight is now a camera. Lytro announced the Windows version of its desktop application today, more than half a year after the “shoot-now-focus-later” camera was first unveiled. To free your photos from their camera prison, you’ll need to be running Windows 7 with at least 2GB of ram.