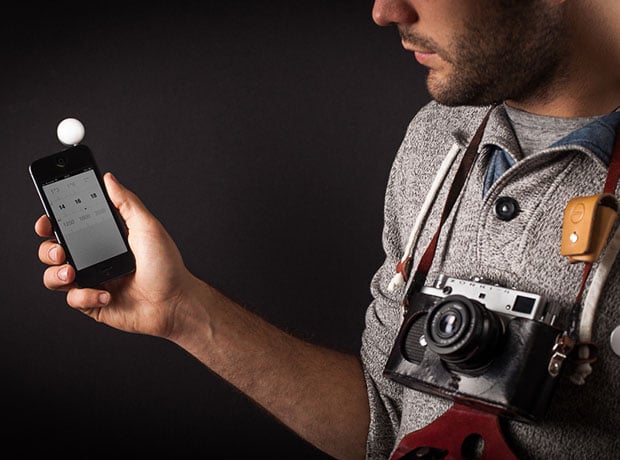 Light meters are less common now than they used to be. Now that we can see our photos right after we’ve shot them and delete, adjust settings and re-shoot, some people just don’t see the merit in spending $300+ on a professional meter.

Of course, a light meter can be an amazing tool, and so the folks at Lumu Labs have designed one they’re calling “the light meter of the 21st century”: a tiny, iPhone attachable light meter that claims to perform far outside its price range. 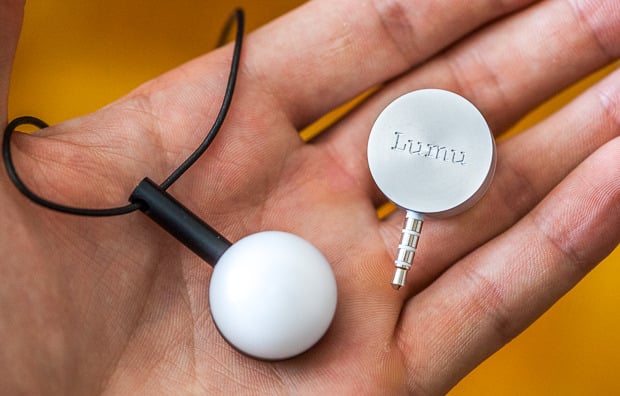 The little light meter is simply called Lumu, and it plugs in via the headphone jack on the top of your iPhone. Paired with the accompanying app, it measures incident light and spits out the proper settings for a given lighting scenario.

Lumu Labs claims that what makes Lumu stand out in comparison to other, cheaper, smartphone-attachable light meters, is a mix of quality and features. The light sensor inside Lumu is professional-grade, and the team is working to take full advantage of the hardware and the iPhone’s processing power to develop new and unique apps (e.g. specific videography apps) that will use Lumu as a starting point. 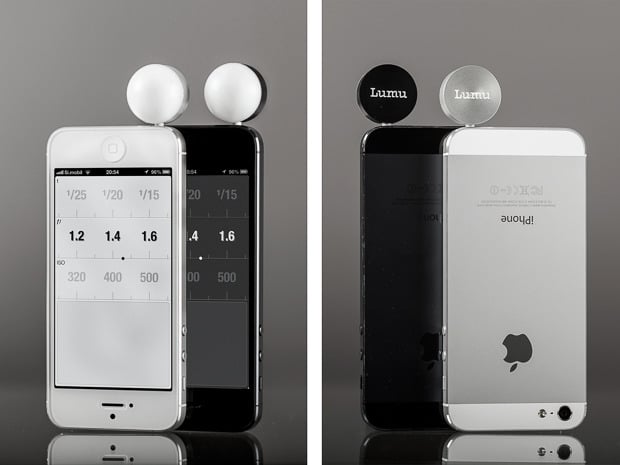 It won’t come as cheap as some accessories, but the team promises professional light metering capability (expandable through custom-built apps) and convenient portability at a fraction of the cost of professional meters.

And people seem to be on board. The company’s Kickstarter campaign launched earlier today, and already they’ve surpassed their $20,000 goal by almost a thousand dollars. It seems that, at the right price, people are more than willing to purchase a light meter that will, in Lumu Labs’ words, “unleash your creativity.” 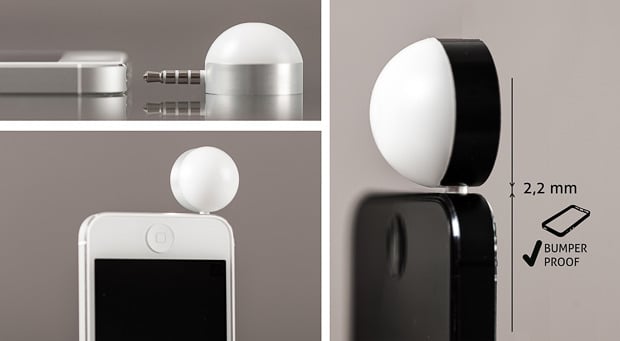 The $79 early bird special is gone, but interested buyers can still grab a Lumu in either silver or black for $99 for the remainder of the 25-day Kickstarter campaign. Once Lumu hits store shelves, it’s expected to run you somewhere around $150.

For more info or to snag your own at two-thirds the foretold retail price, head over to the Lumu Kickstarter campaign and check it out for yourself.

ShotHotspot: An Intelligent Search Engine that Finds Great Photo Locations for You