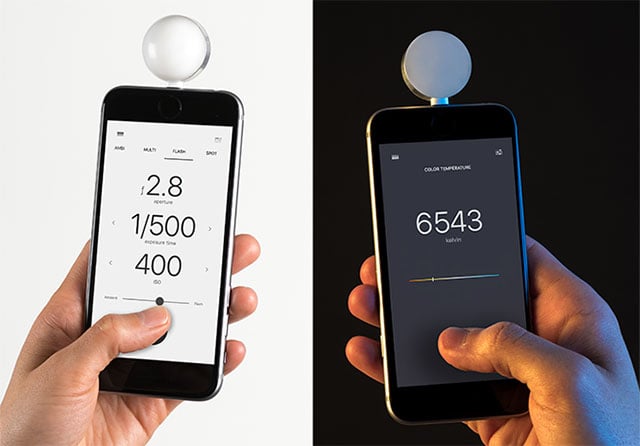 Back in 2013, Slovenia-based Lumu Labs raised over $244,000 on Kickstarter to launch the Lumu (currently available for $150), a headphone jack attachment that turns the iPhone into an accurate light meter for photographers. Now the company is back again with the Lumu Power, a next-gen attachment that doesn’t just meter light — it can measure and calculate flash and color temperature as well. 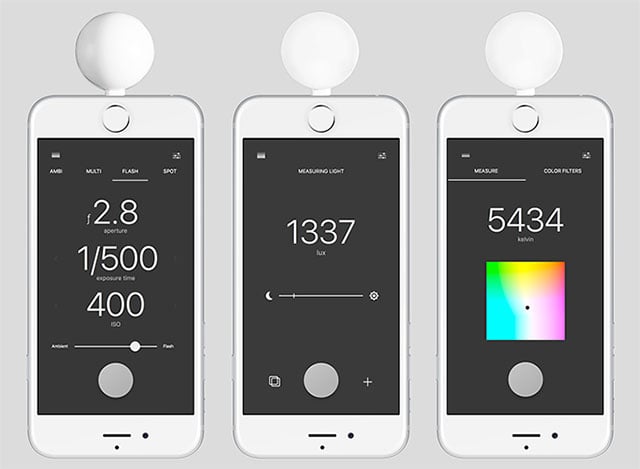 “We’ve been working on this new light meter for the last two years,” co-founder Marko Pirc tells PetaPixel. “After many R&D iterations, Lumu Power is now ready to rule the light metering world.” 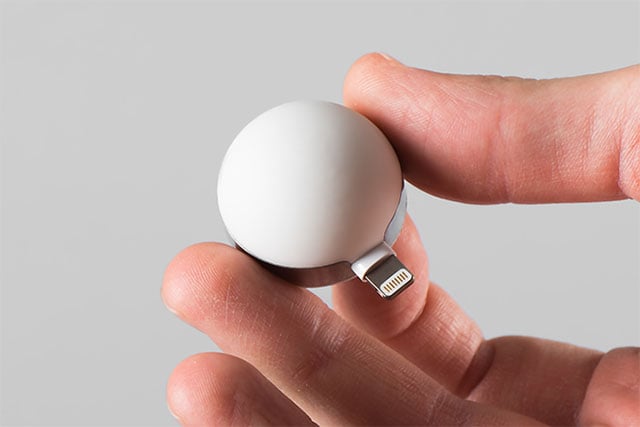 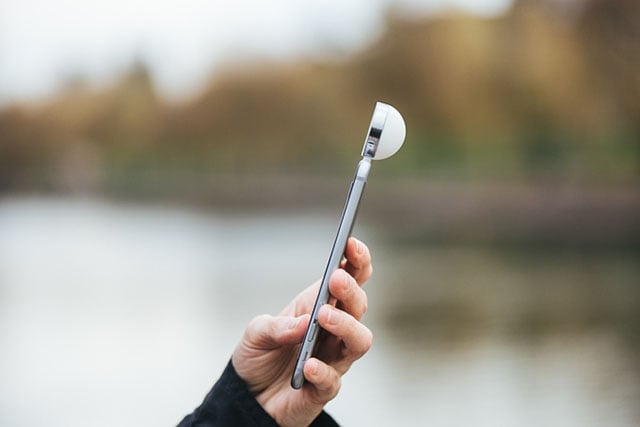 The new Lumu Power was designed based on feedback from users of the original Lumu. On one side is a dome-shaped sensor that measures ambient light and flash light. The other side features a flat color sensor that measures color temperature, white balance, and illuminance. 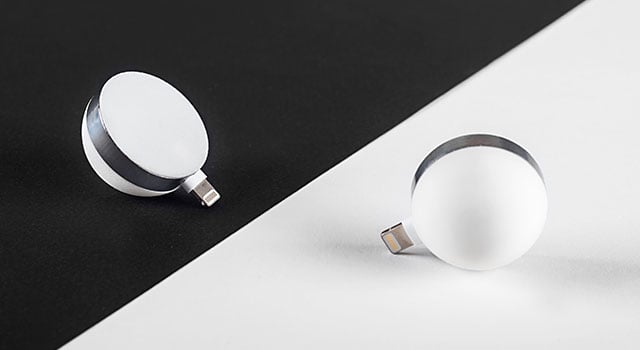 Lumu’s official iOS app can figure out which side you’re using, and it will open the screen for the correct metering mode automatically.

Quickly measure the color temperature in Kelvins. The White Balance mode in the new app can show you the measured temperature value and the value of Tint compensation you’ll need to achieve a perfect white in your resulting photos. 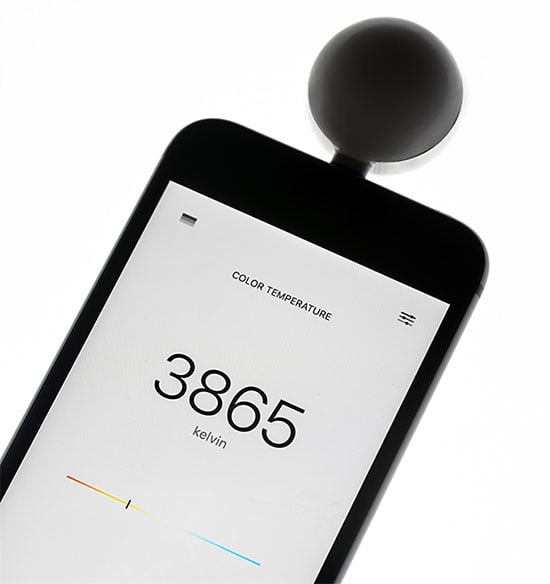 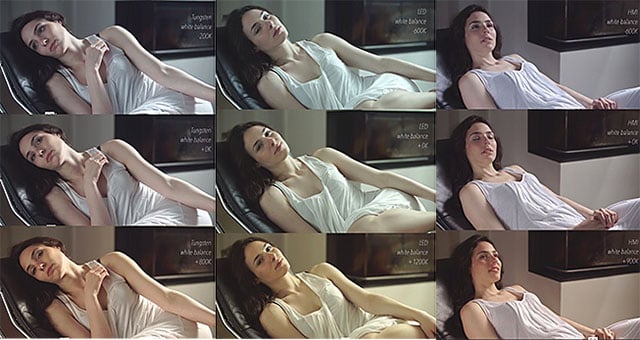 Here’s a video showing the accuracy of a Lumu Power prototype:

Measuring illuminance is designed to be simple and straightforward as well: 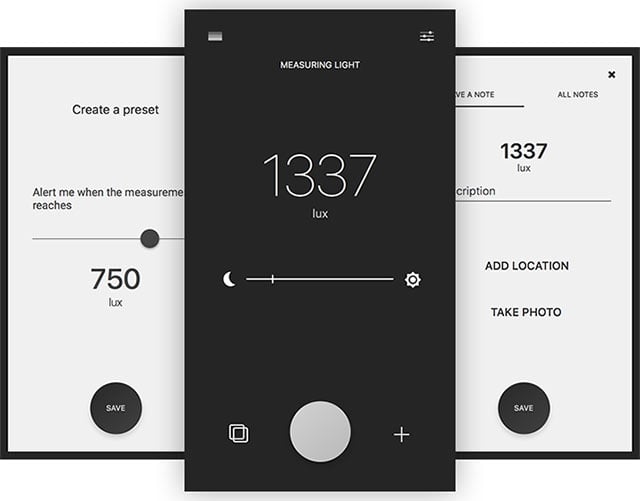 There’s also a Filters mode in the app that lets you calculate the color differences between multiple light sources, telling you the correct filter you’ll need to make the lights match.

For flash photography, the Lumu Power can measure flash exposure and the flash versus ambient light ratio. It also helps you adjust the ratio and auto-compensate with shutter speed, and vice versa.

Lumu Labs is launching the Lumu Power through a Kickstarter campaign, which has already raised over $85,000 — well past the initial goal of $30,000. A contribution of $199 will get you an initial unit if/when it ships in June 2016. The retail price once the Lumu Power hits market is expected to be $299.