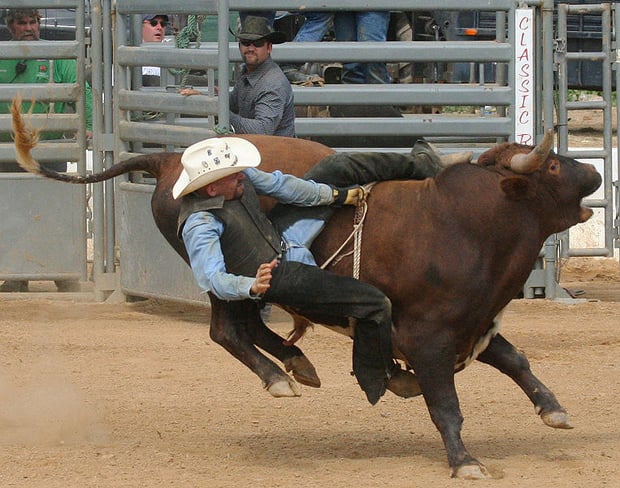 We’re getting more and more accustomed to authorities telling us if and how we can photograph something, so the camera ban enacted for the recent Reno Rodeo isn’t all that surprising.

What’s different with this one is the intended target of the ban, which animal-rights activists claim is intended to prevent them from exposing abuses.


The policy prohibits spectators from bringing in videocams and “professional cameras with detachable lenses.” A rodeo publicist defended the policy as a copyright-protection measure, to prevent unauthorized distribution and selling of images of rodeo stars. 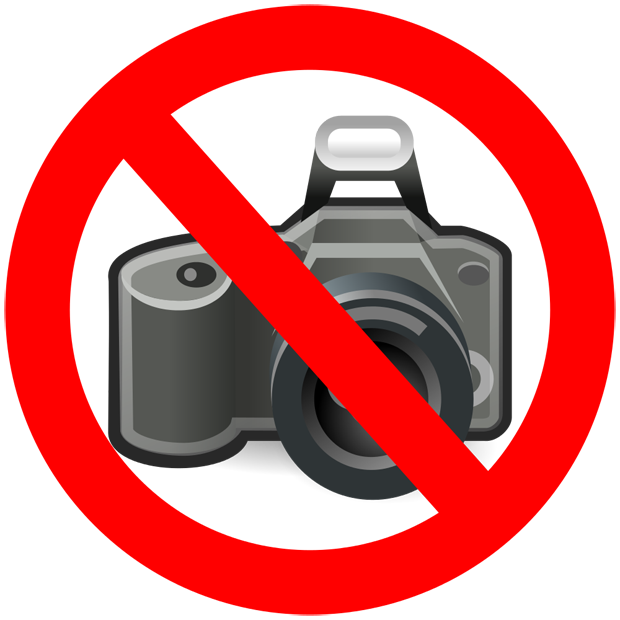 But an activist with Showing Animals Respect & Kindness (SHARK) said the real objective is to prevent the public from getting a good look at rodeo practices that injure animals. “We don’t want to say we saw this happening, we want to show you — that’s what they want to stop,” said Steve Hindi. “It’s as if they’re saying, ‘The abuses will go on; we just need to cover it up.’ ” 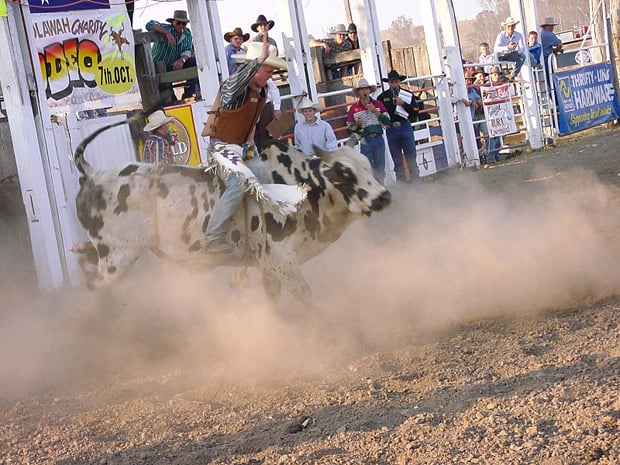 Earlier this year, the Kentucky Derby enacted a similar but more specific ban, casting it as a security measure in the wake of the Boston Marathon bombings. Around the same time, Beyonce walled herself off from professional photographers, while airlines ramped up their efforts to prevent use of anything with a lens.