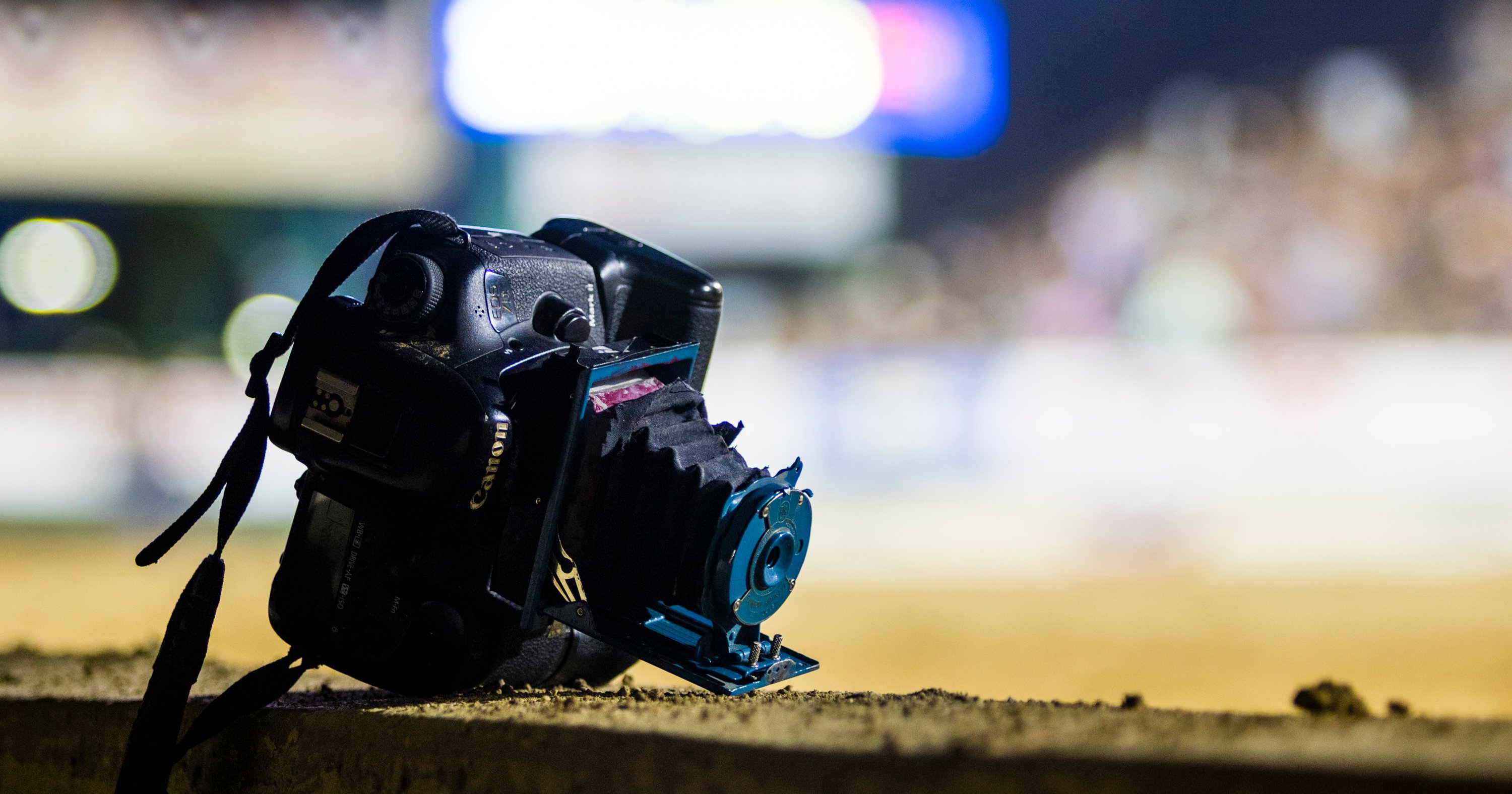 This year the Reno Rodeo is celebrating its 100th anniversary, and photojournalist Ty O’Neil decided to photograph it in a way that would pay proper homage to that history: by capturing the 100-year-old rodeo with a 100-year-old lens.

“With the Reno Rodeo celebrating 100 years I, as a photojournalist, wanted to capture the celebration of a centenary of rodeos,” O’Neil tells PetaPixel. “Inspired by the historic images of the Reno Rodeo I set about trying to find a way of seeing our modern Rodeo through the lens of history.”

Or, rather, through a historical lens. After considering using Photoshop to post-process the images to look older (rejected that idea) or using something from his collection of early 1900’s cameras (finding film to use in them would be tricky), he struck on a compromise: A 1931 Kodak Rainbow Hawkeye vest pocket lens retrofitted onto a Canon 7D Mark II. 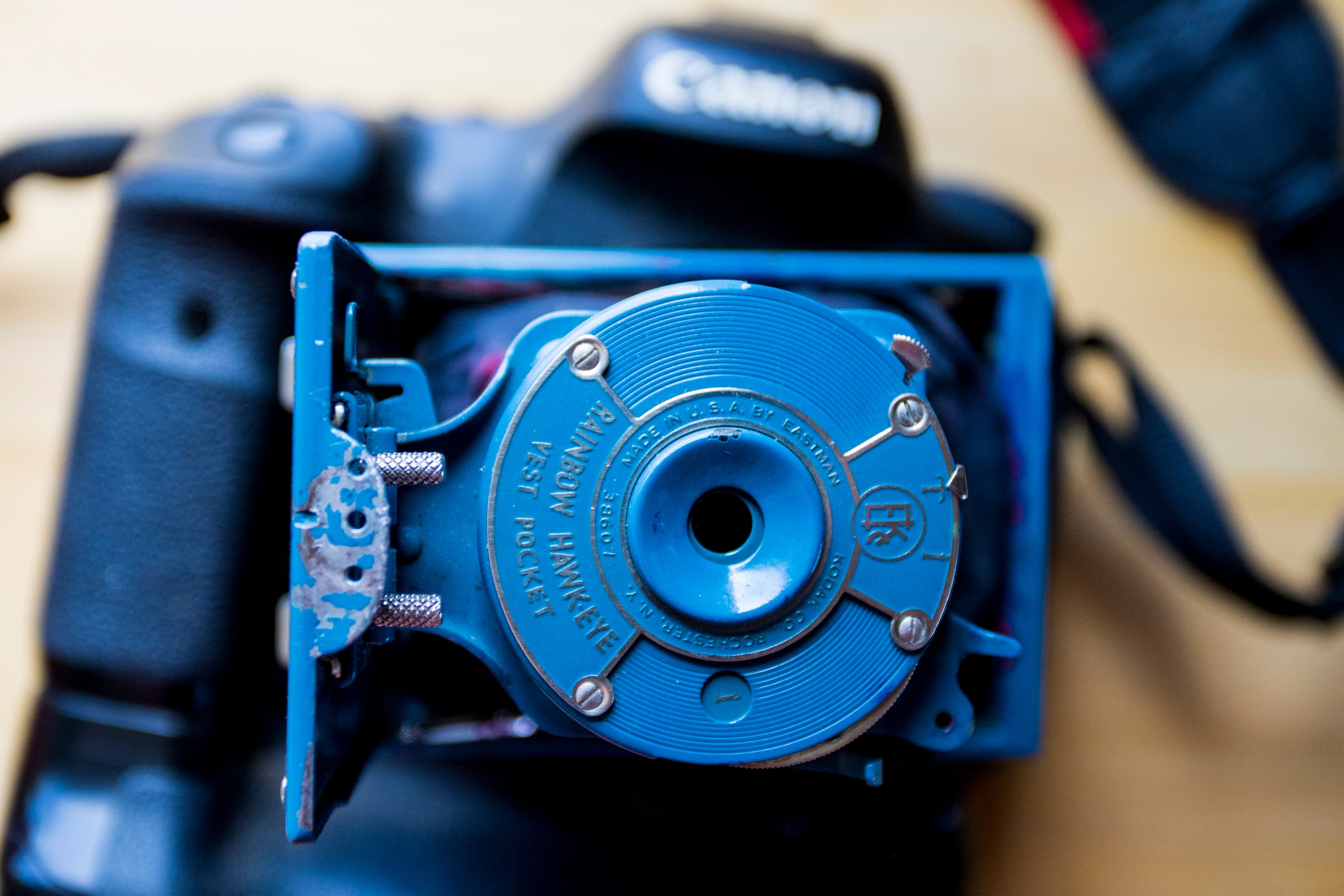 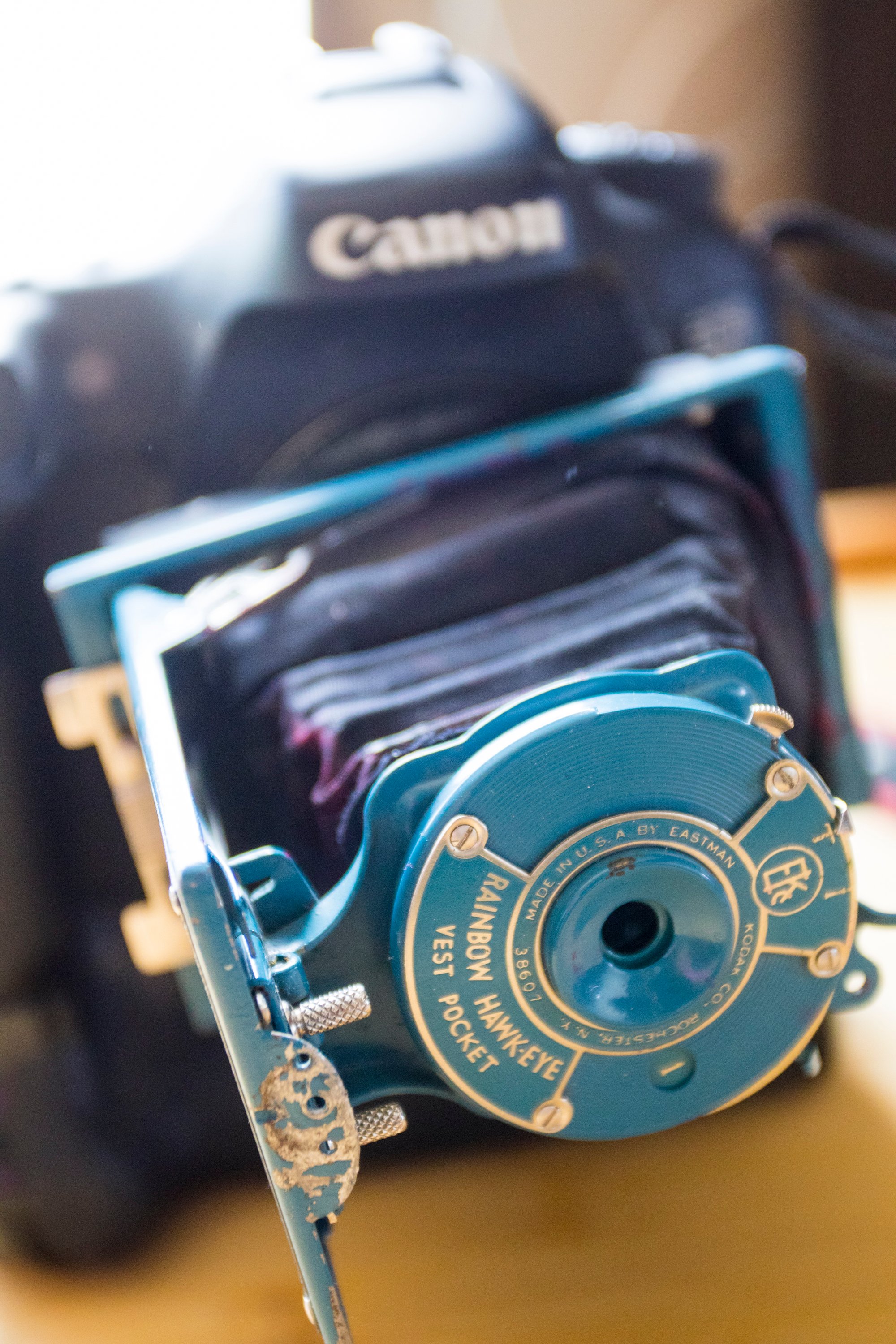 Using a custom-built mount, O’Neil was able to attach the lens to his Canon and shoot digital while achieving that unique effect he was after. But as you can imagine, capturing fast action using this setup was no easy feat.

“Rodeo is a fast-paced sport and using a lens of this age doesn’t come without its challenges,” O’Neil tells us. “The lens has no built-in ability of focus and the solution I found was to slide the baffles back and forth on their metal rails by holding onto the base with my index finger and thumb. The farther away the front element, the closer the focus.”

While this isn’t terribly difficult when your subject is standing still, tracking a moving subject is an entirely different animal. That, combined with “the feel of an f/8 aperture” and a fixed focal length of about 80mm (which O’Neil says he would almost never use when shooting rodeo) meant that this little experiment encouraged him to get creative and find new angles from which to shoot.

So… did it work? We’ll let you be the judge of that. All of the images below were captured using this combination, with only minor editing in order to match the colors with historic images O’Neil had seen from the 1930’s. 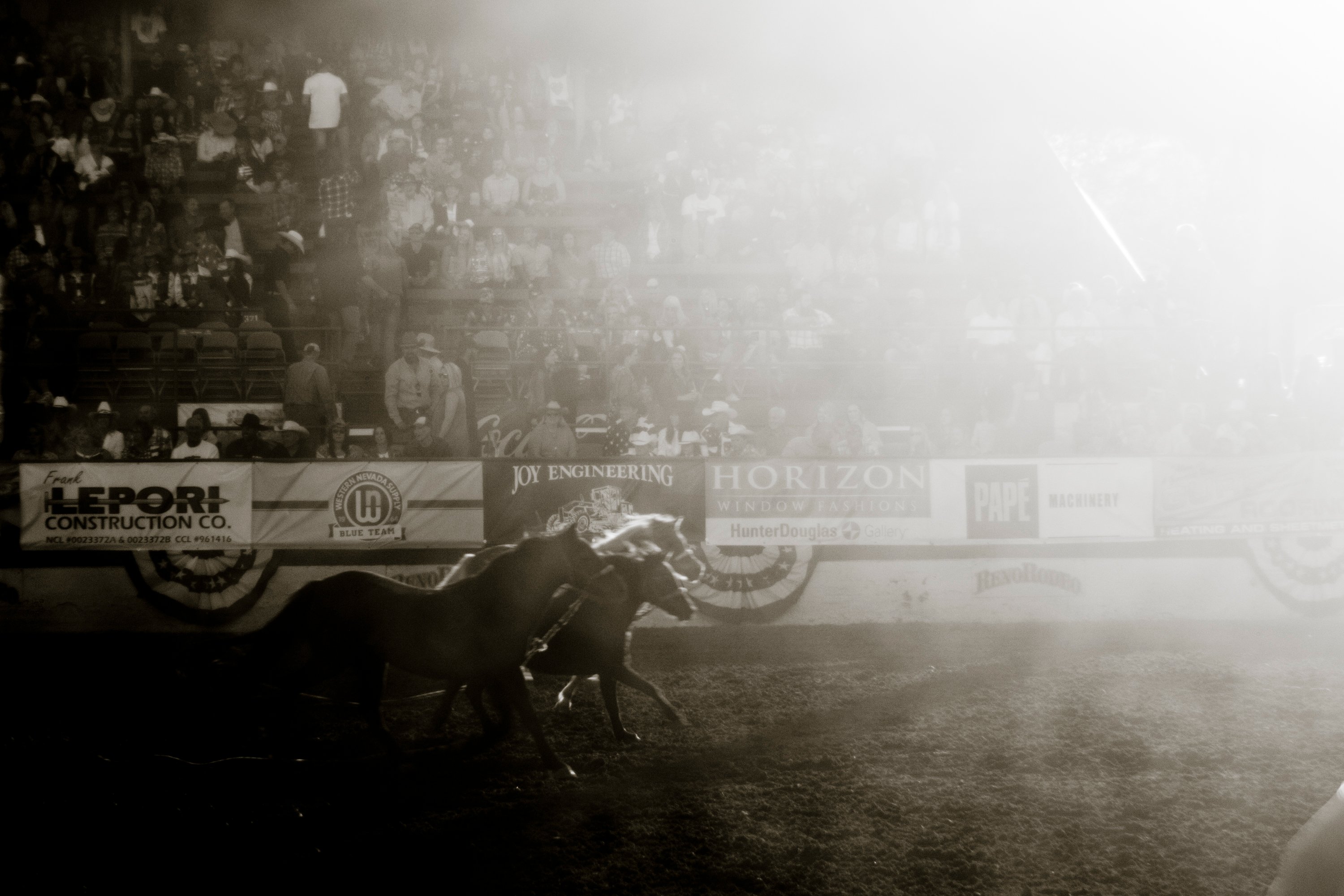 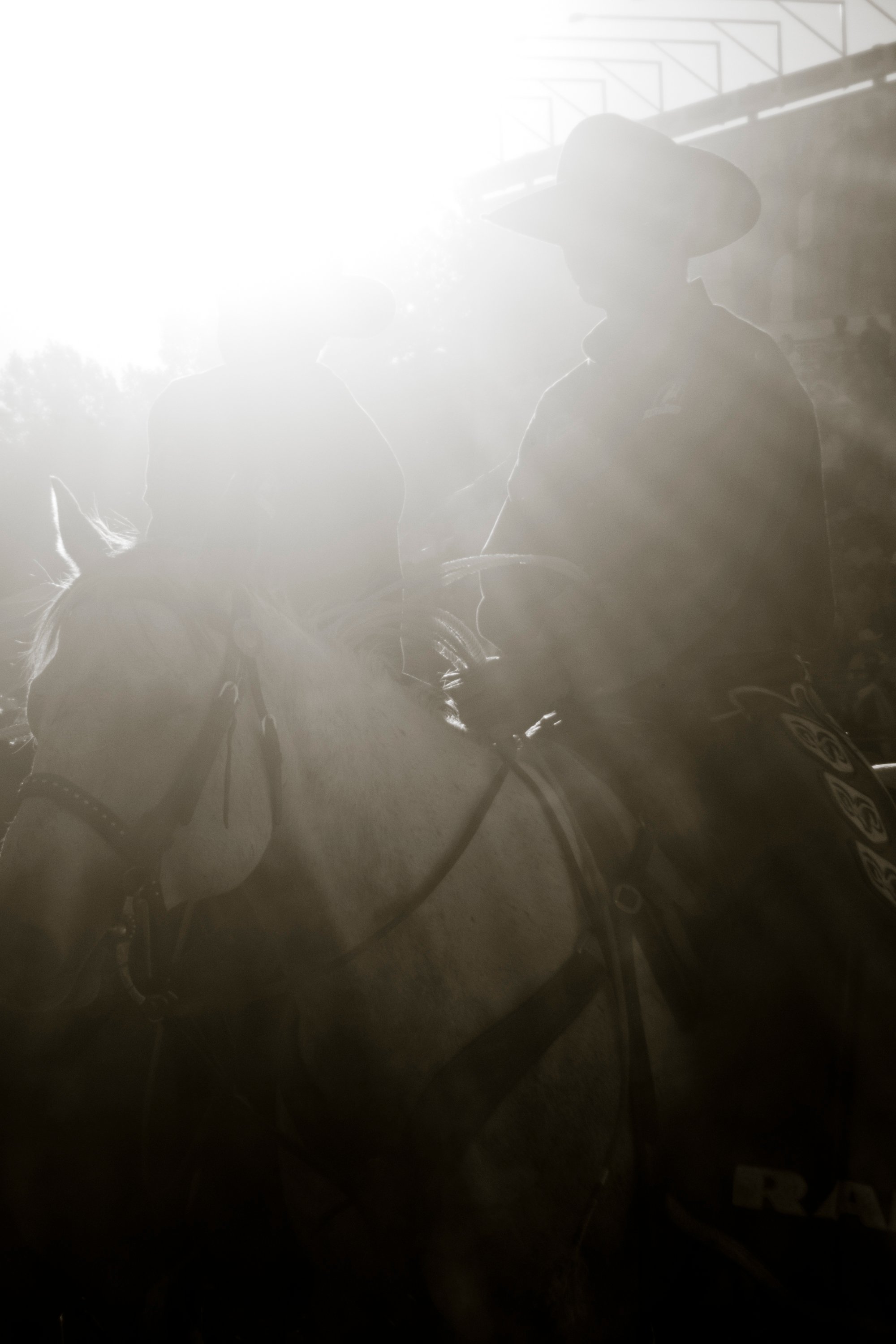 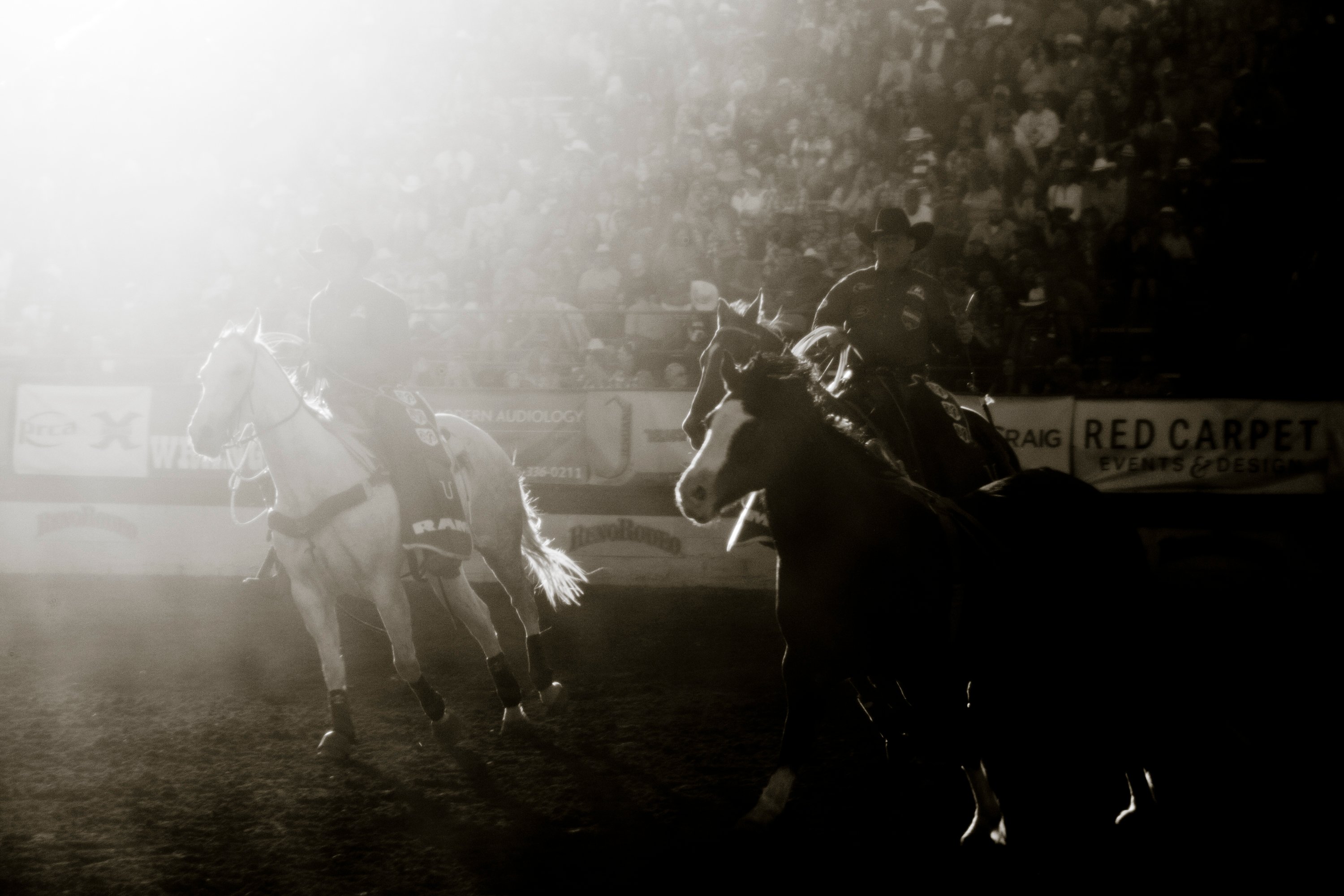 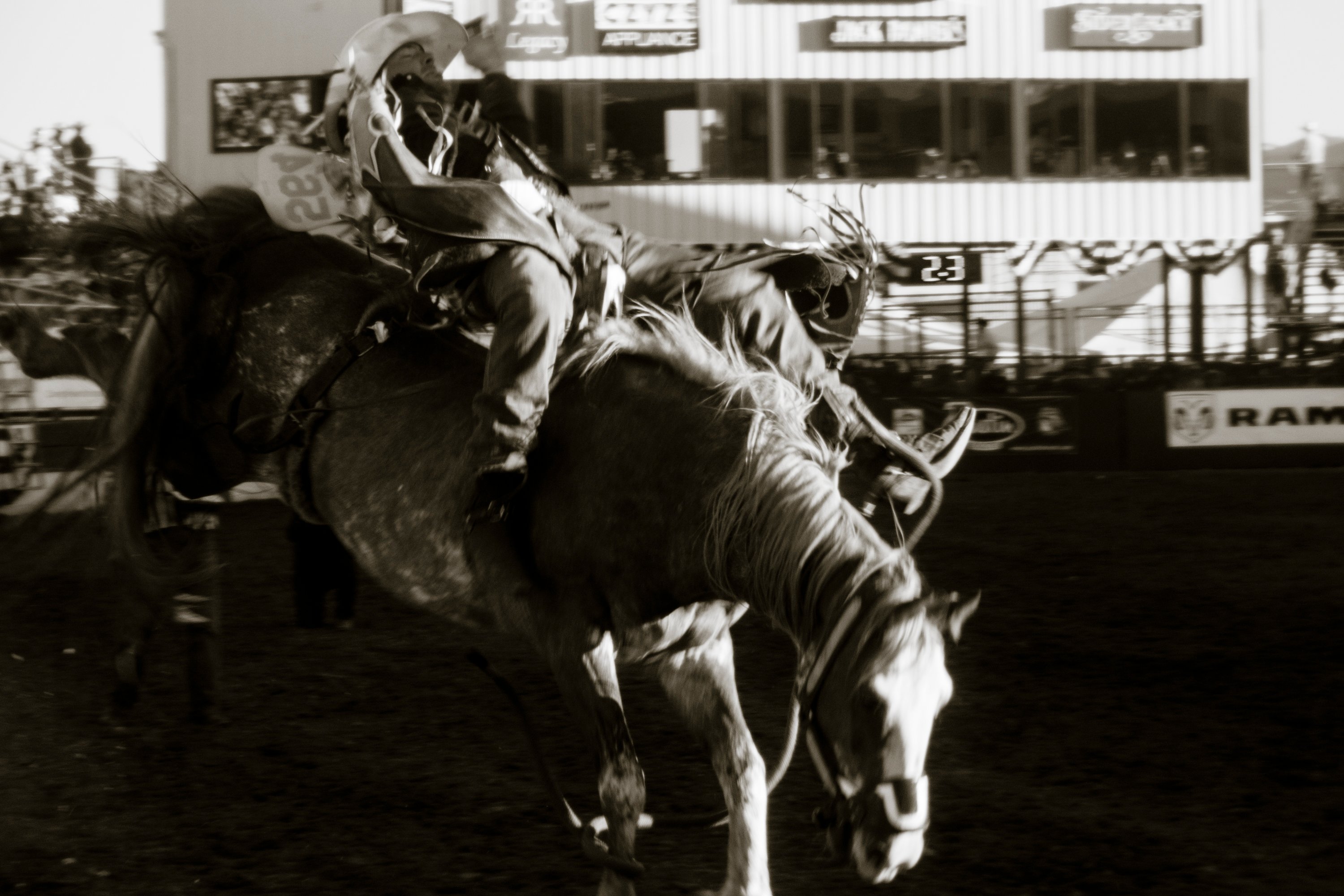 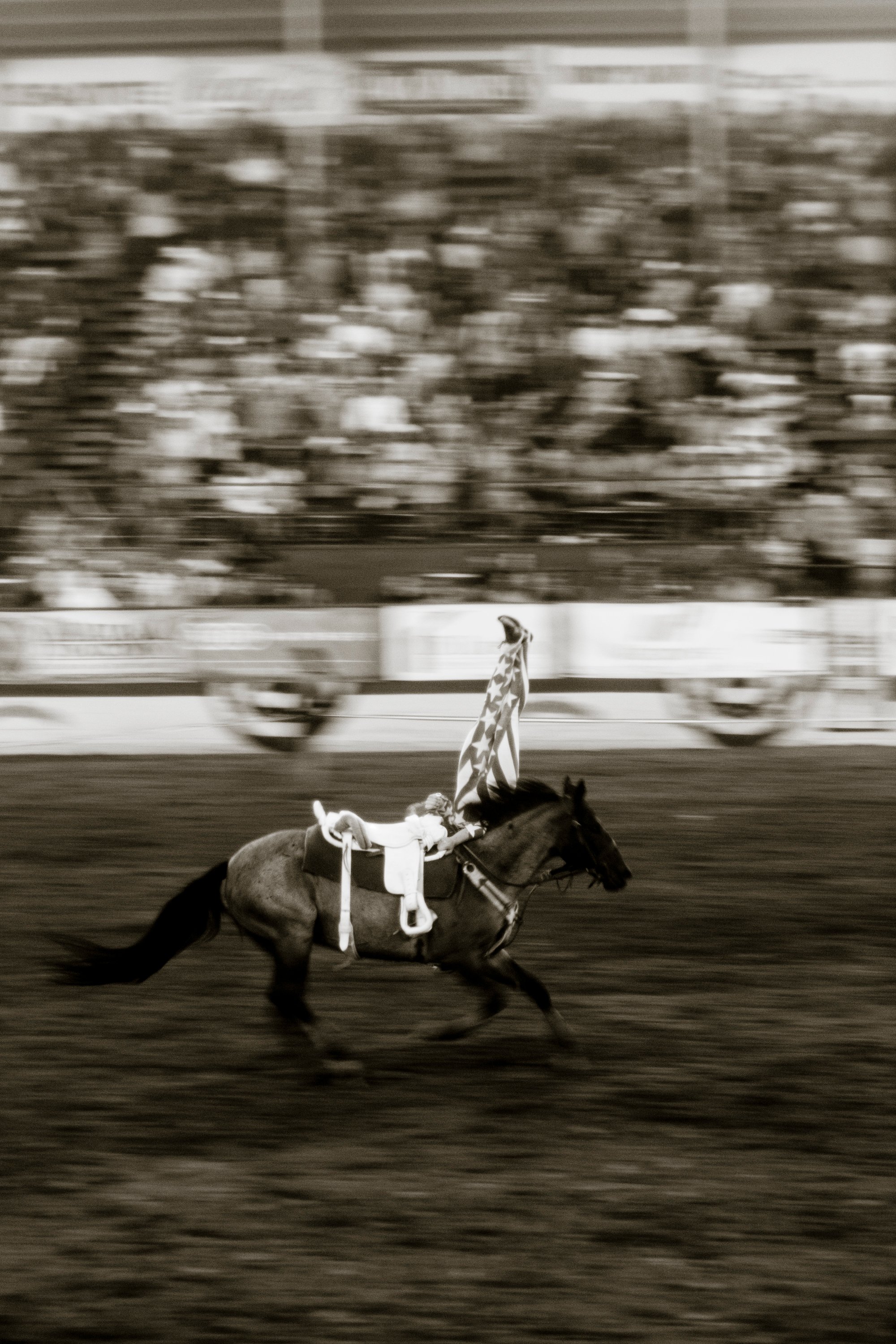 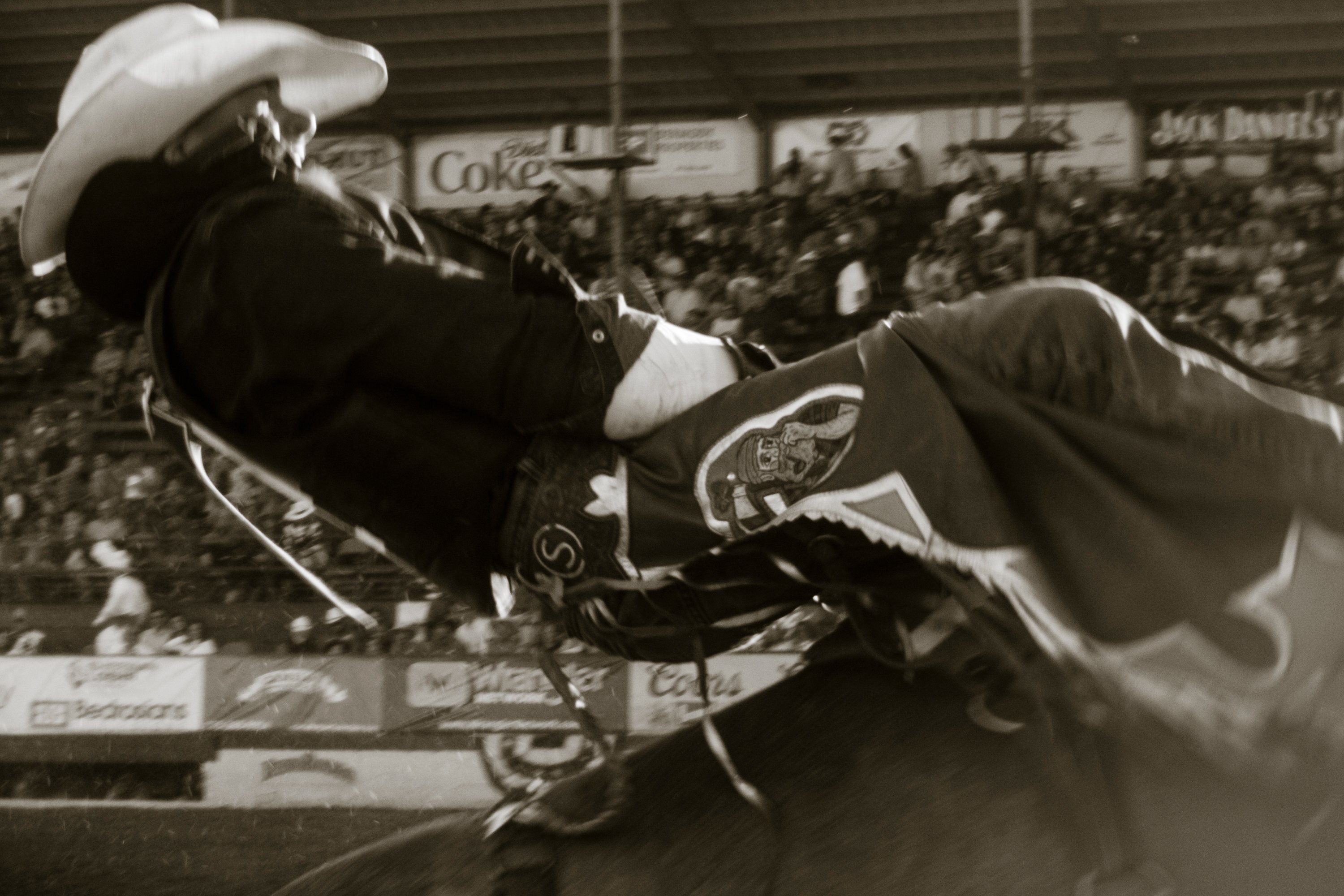 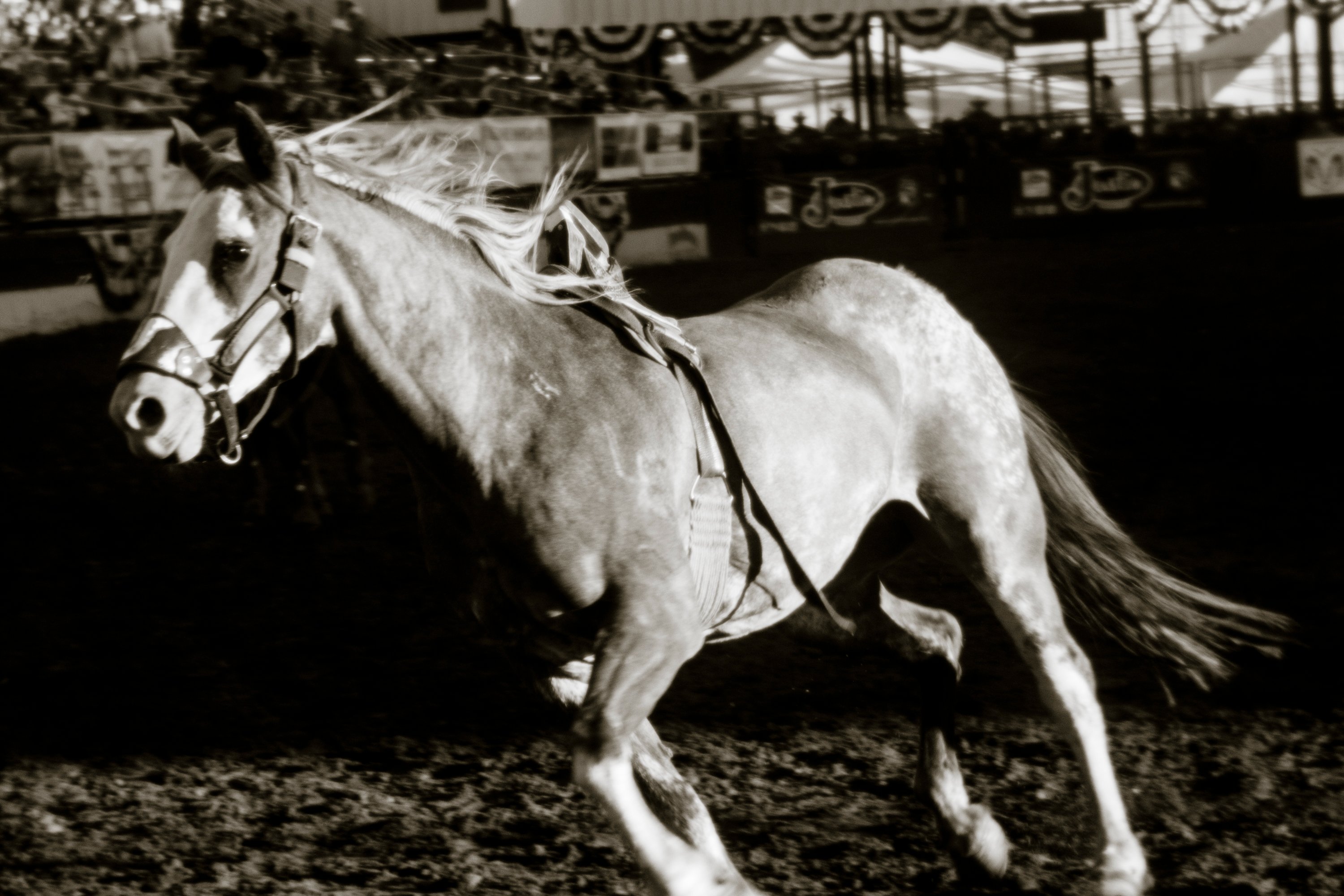 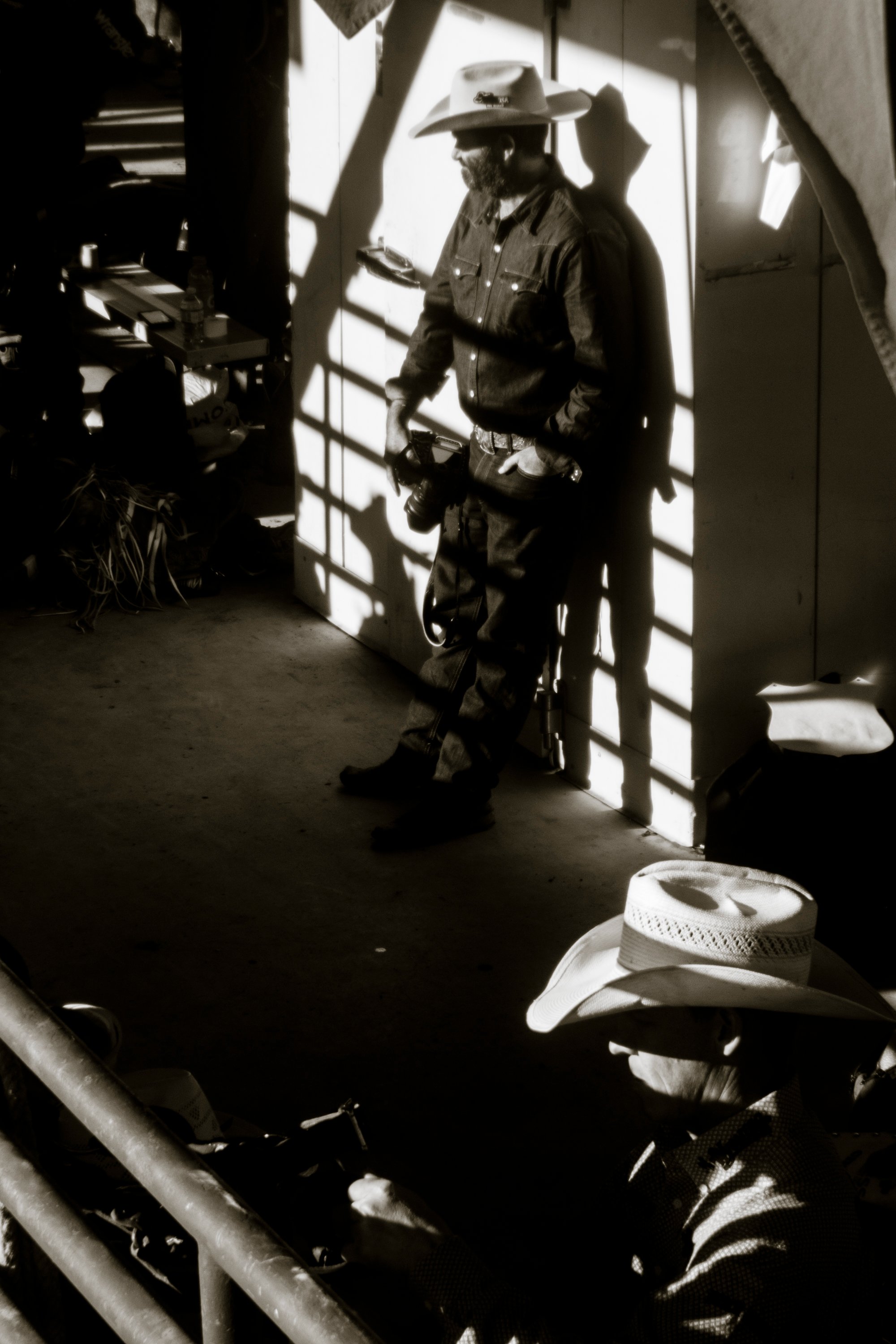 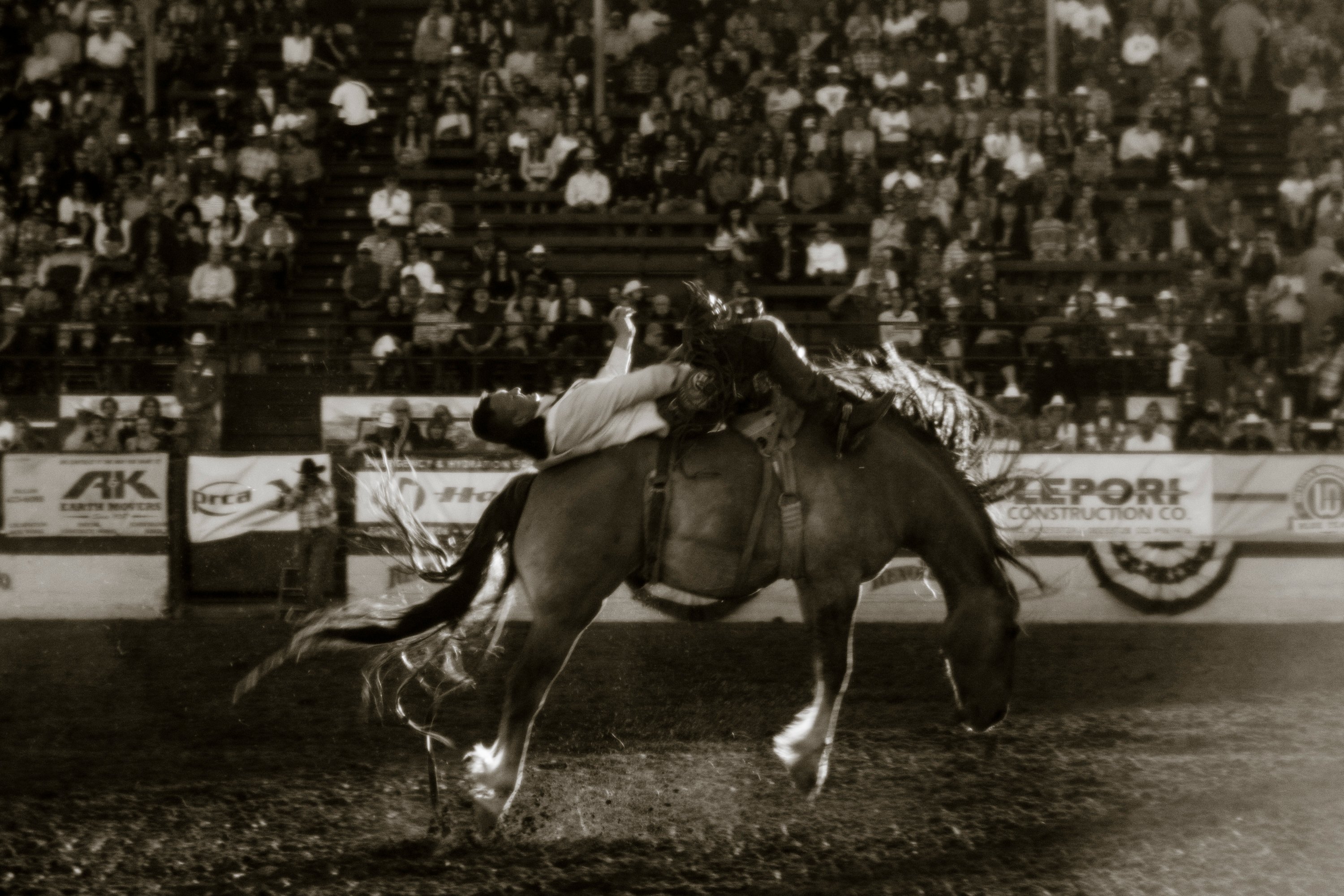 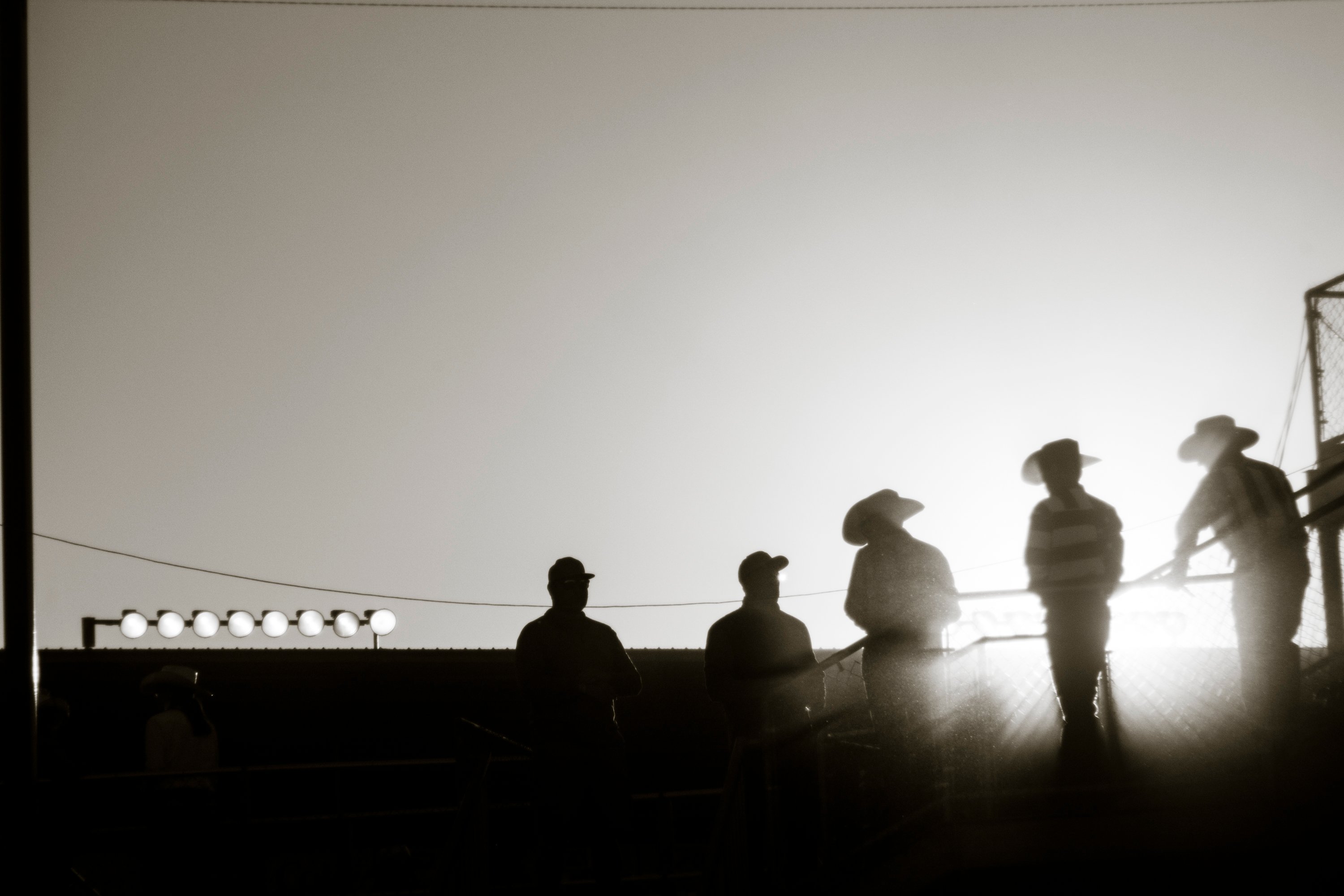 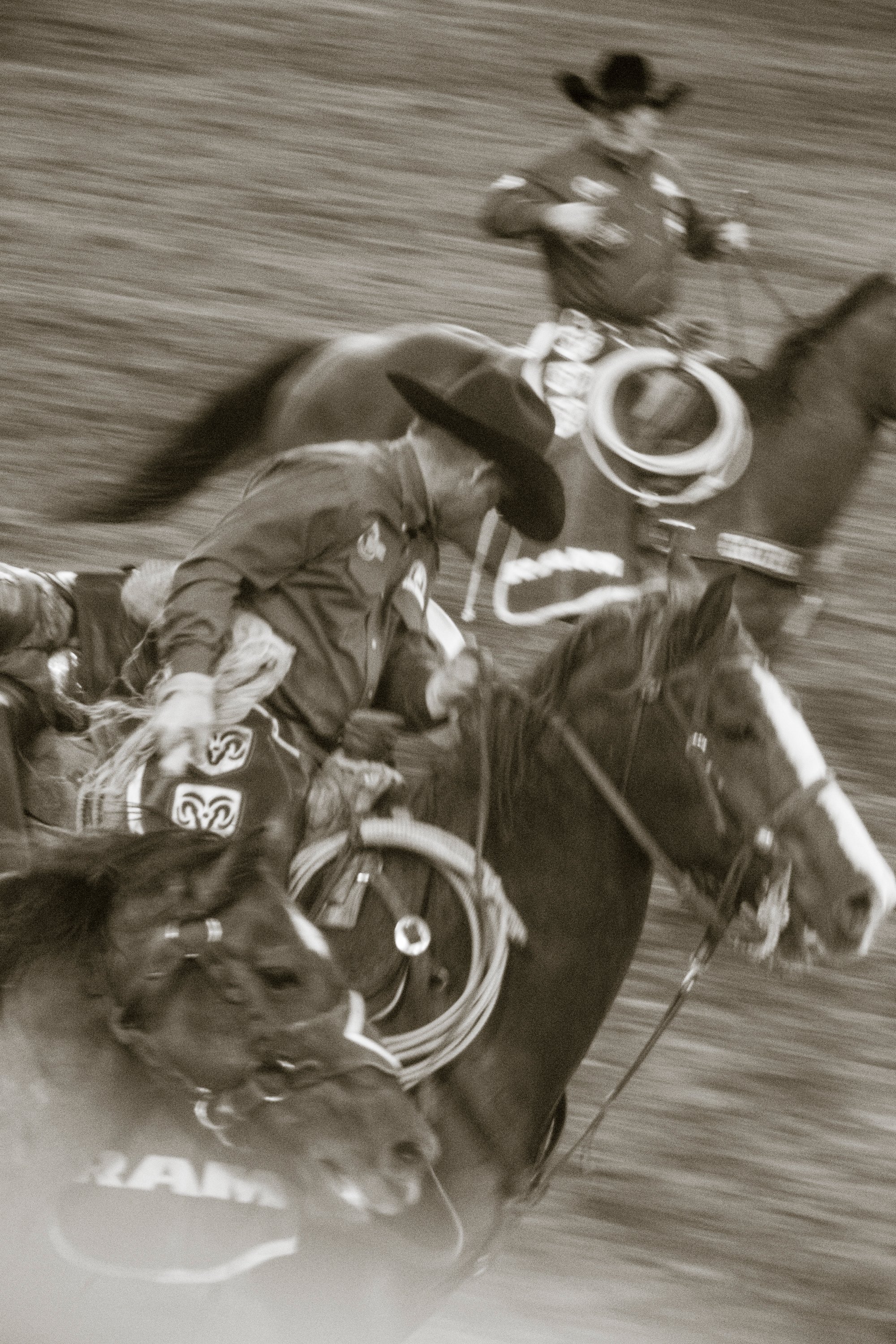 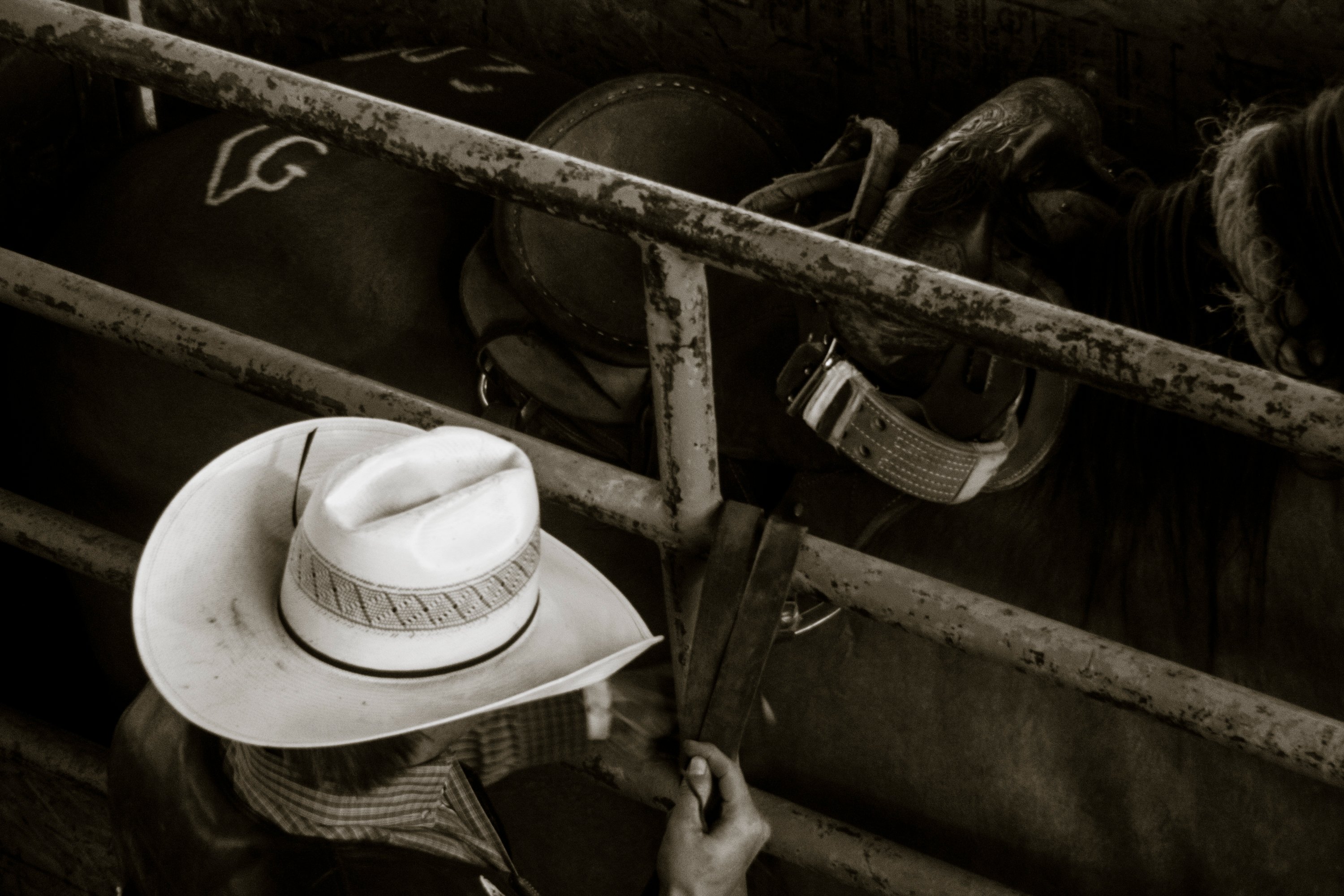 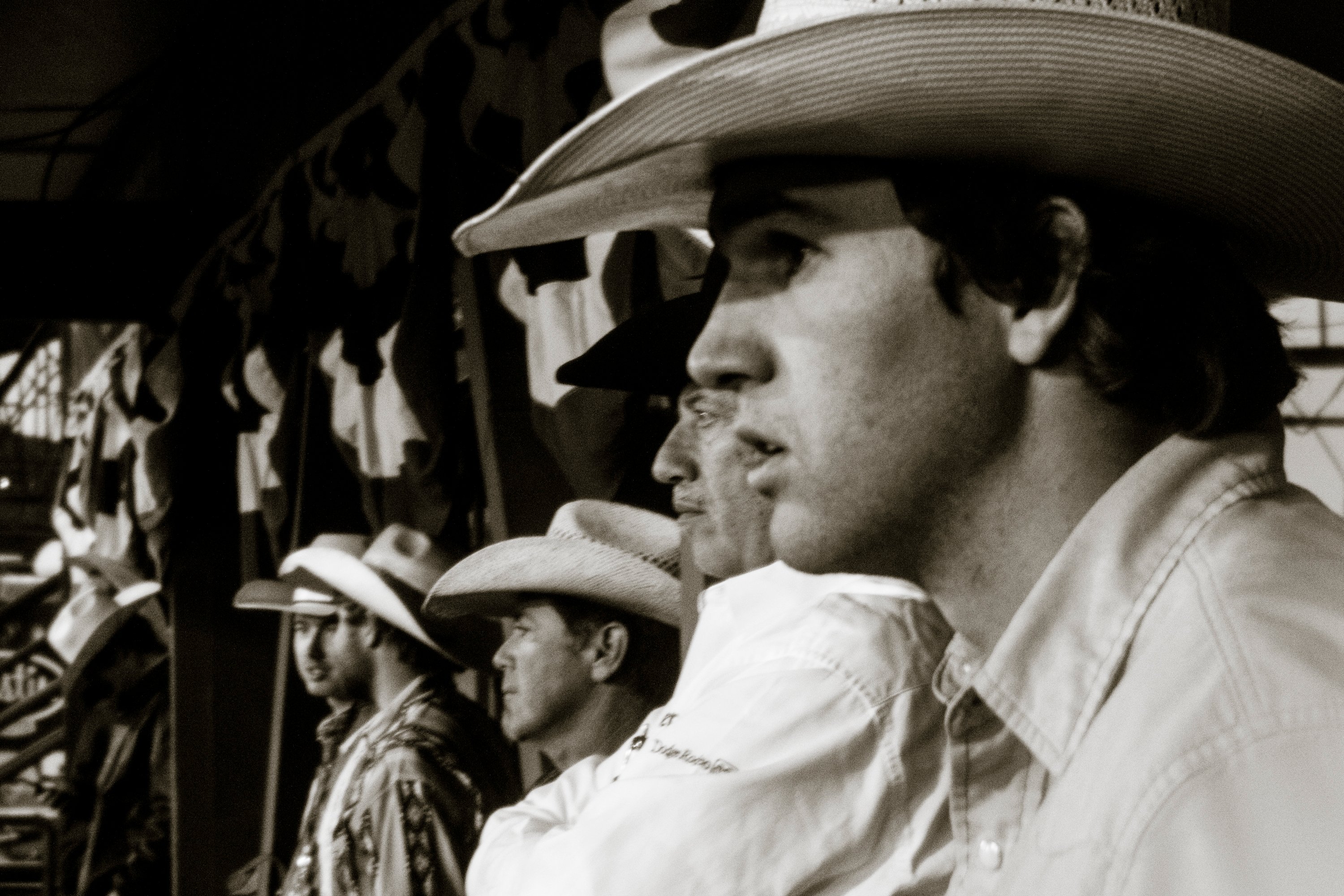 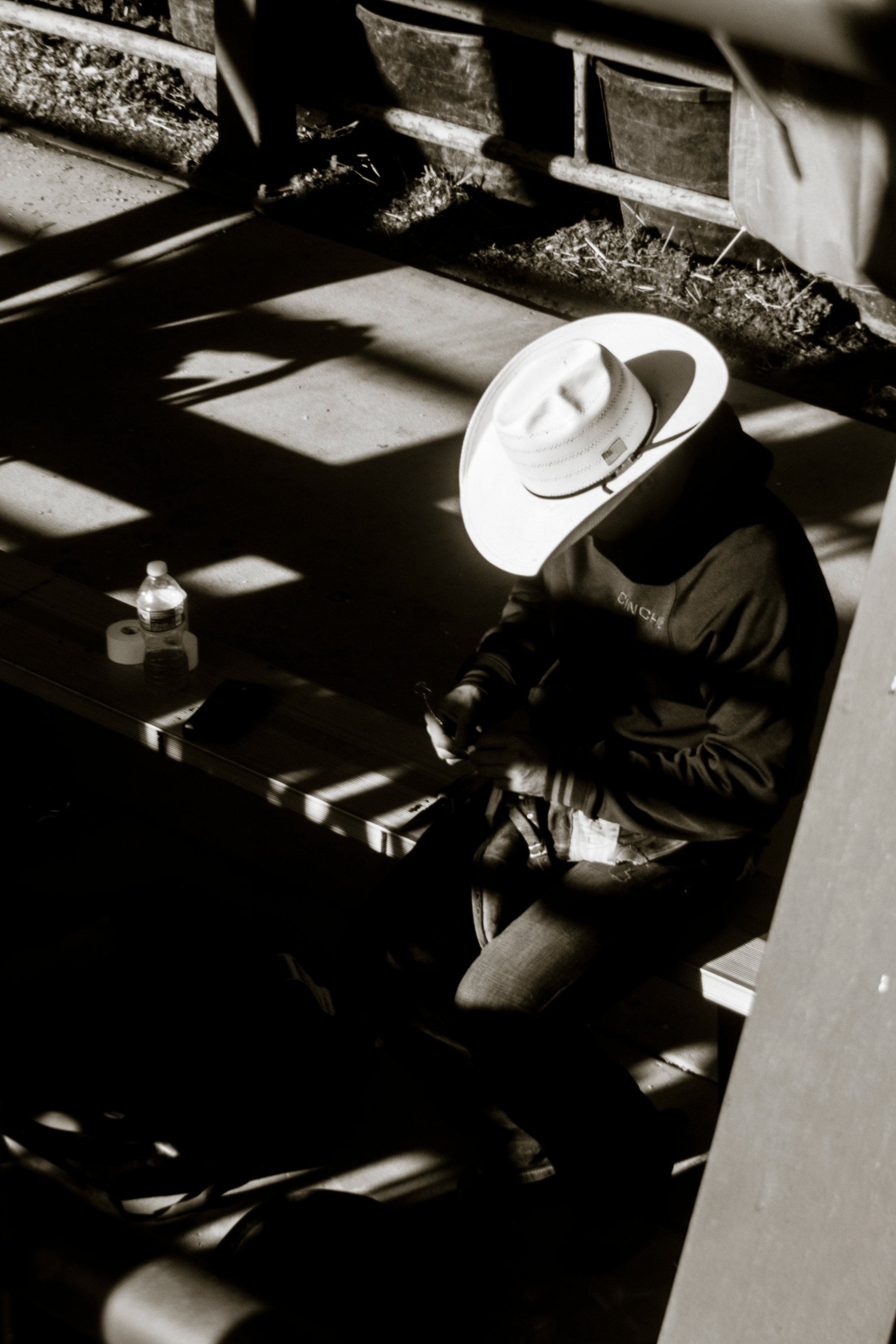 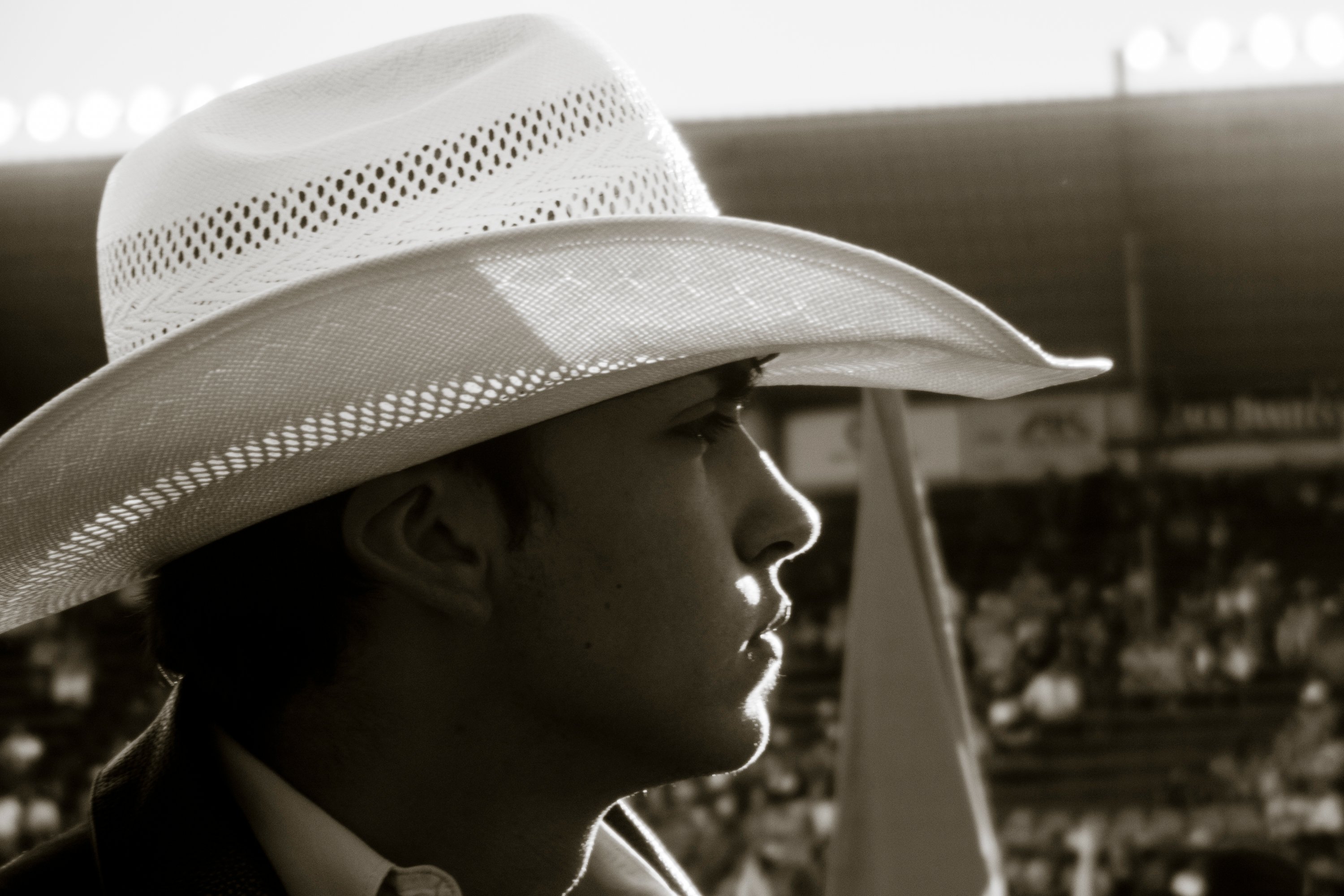 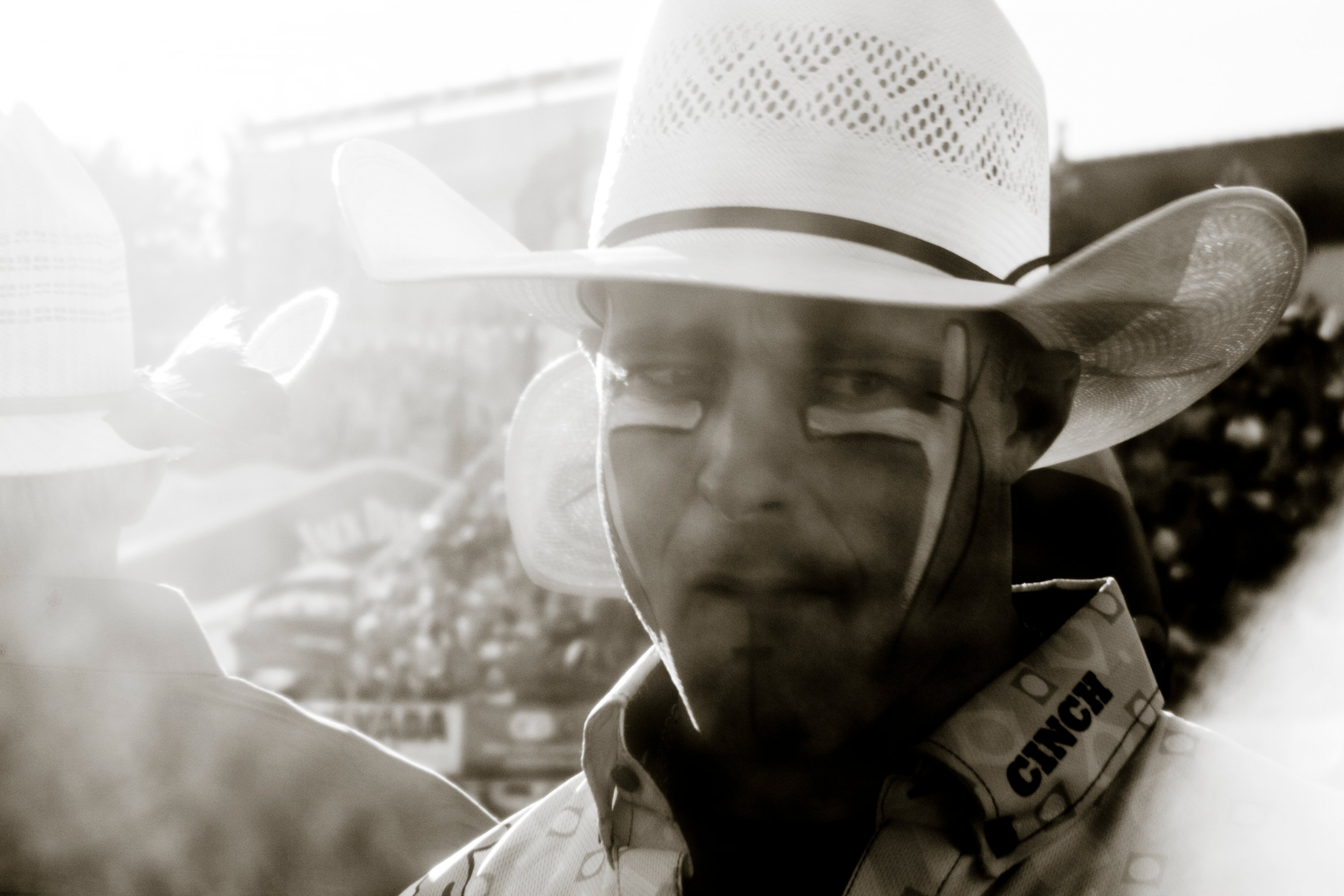 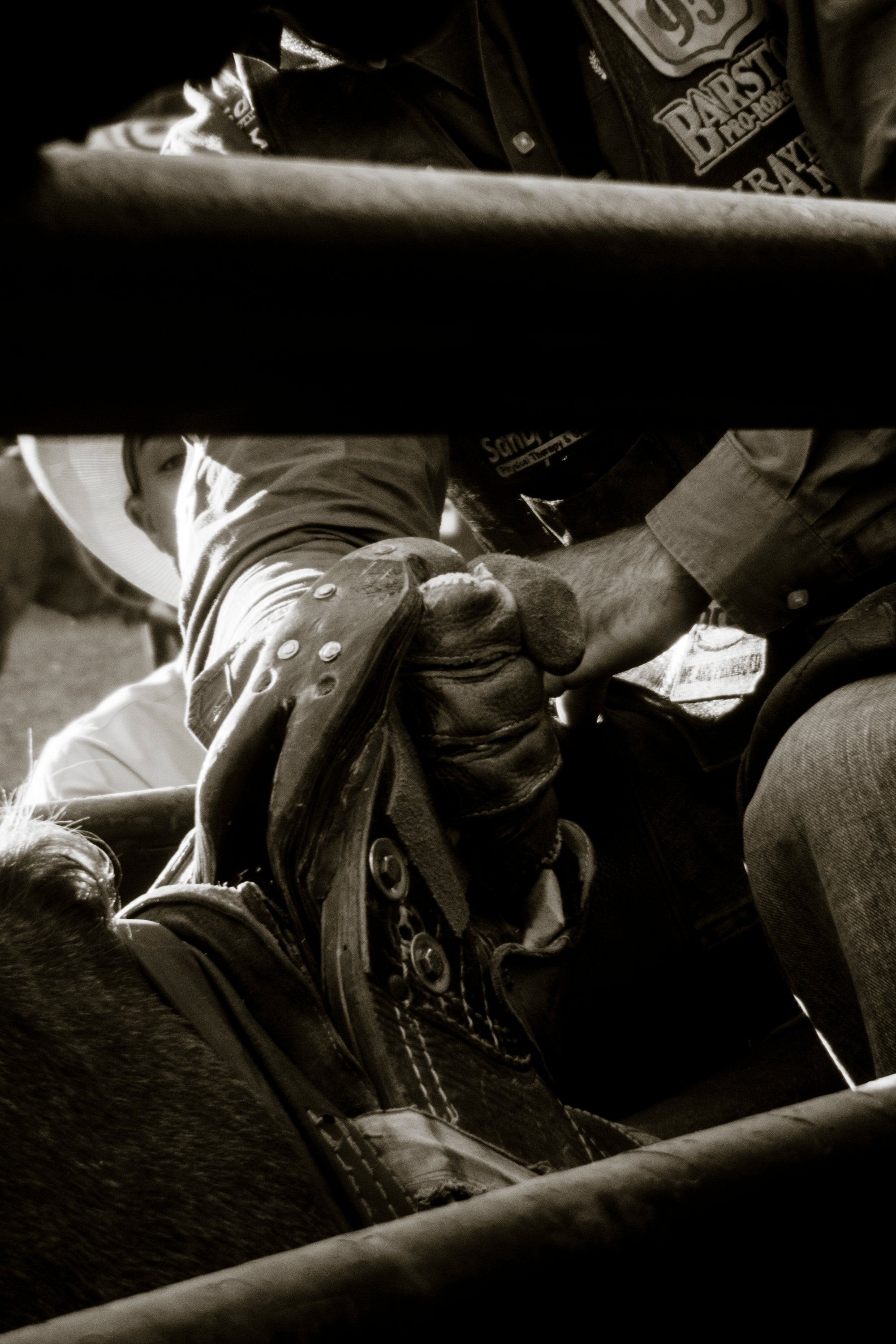 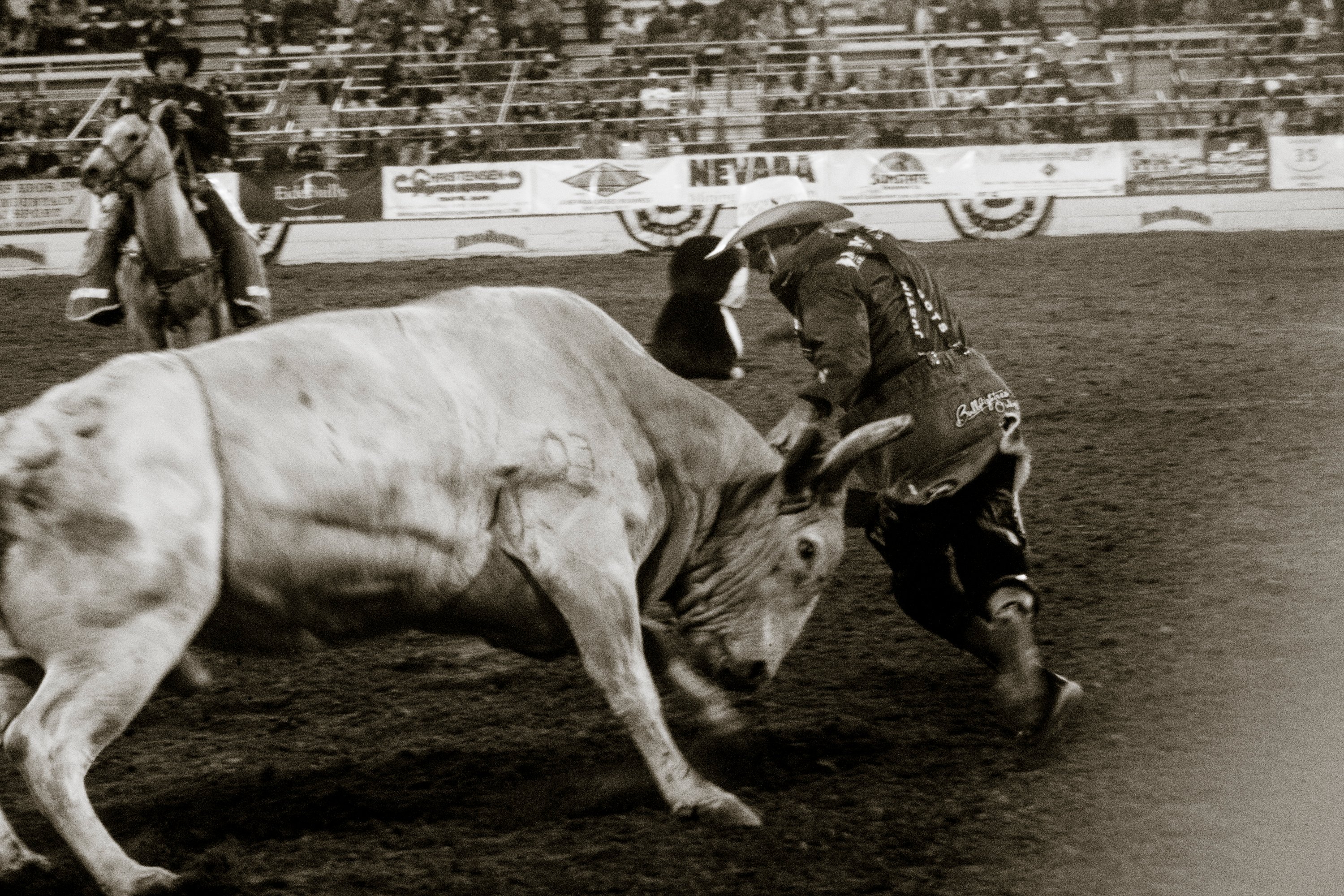 Credits: All photos by Ty O’Neil and used with permission.

Does Sensor Size Affect Depth of Field: The Definitive Answer