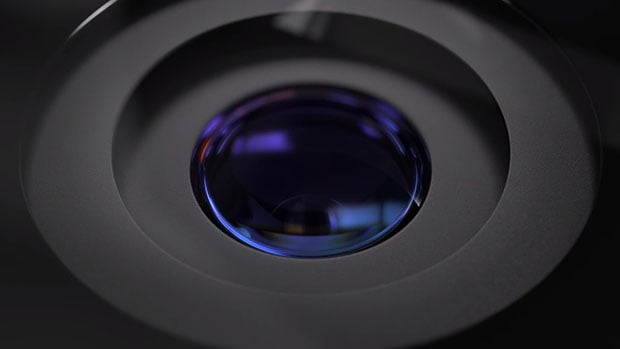 It was exciting news for photo-lovin’ Nokia fans, but sit tight: there’s more to come. Nokia will reportedly have a major launch event tomorrow to unveil a phone that has some serious photography chops. 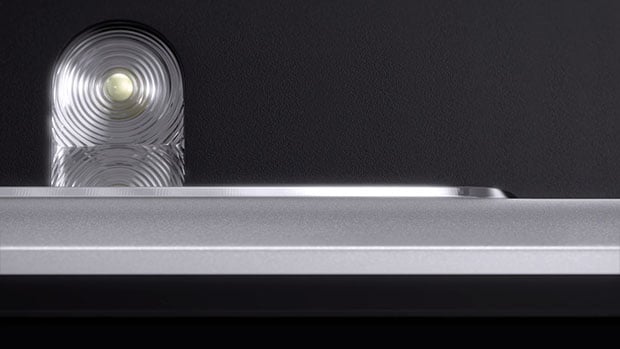 The announcement will reportedly be for the “EOS” branded phone that has been rumored for a while now. Nokia teased the launch this past weekend with this short commercial that aired over in the UK:

In it, we see what appears to be a smartphone with an all-metal body, a very large camera (with a hump, like the one seen on the 808 PureView), and some kind of serious flash unit.

“More than your eyes can see,” text in the commercial says. 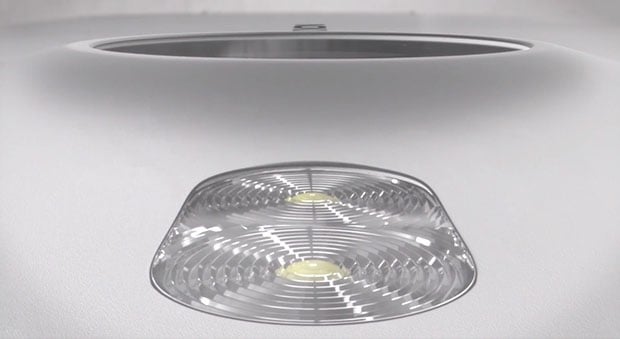 The sneak peek appears to be showing the same phone that was revealed in leaked photos recently. The photos were said to show a phone nicknamed “Catwalk,” and revealed an aluminum design, a raised camera, and a flash unit to the side of the lens: 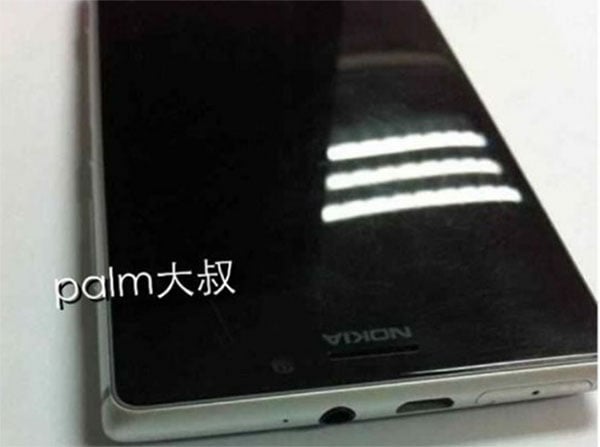 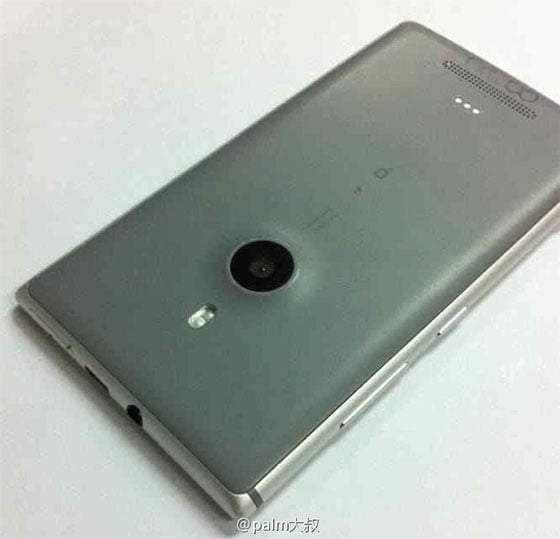 The Verge writes that these photos are indeed of an upcoming Nokia flagship camera, but also that there’s a separate 41-megapixel “EOS” Windows phone that will be similar in design to the “Catwalk” phone.

We’ll learn the full details of what Nokia has up its sleeve early tomorrow, May 14, 2013.