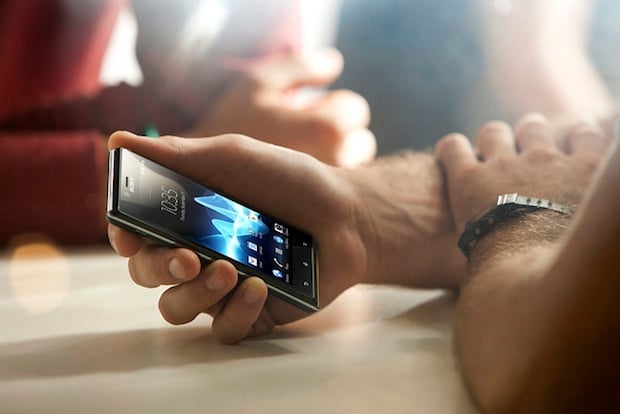 Even as compact cameras continuously attempt to up their game in order to compete with an ever more photographic smartphone market, the smartphone market is responding. We’ve seen Nokia with its PureView and HTC with its UltraPixel technology, and now rumor has it Sony has something up its sleeve as well.

According to Sony Alpha Rumors, the company may be planning to release a new Sony Xperia flagship smartphone — currently codenamed “Honami” — that will sport a 1/1.6 x 1/1.5-inch sensor, putting it on par with the Nokia PureView. Their source also claims that the new phone would come with an f/2.0 Sony G lens, a mobile Bionz image processor, and either a xenon or plasma dual LED flash.

In addition to the possibility of a PureView competitor with a big (relatively speaking) sensor hitting the market, the rumor site also claims that Sony has a new JPEG algorithm in the works.

Sony, it seems, has been lagging behind the big boys where JPEG image quality is concerned, and the company intends to address that soon. The new algorithm was supposedly developed for the company’s Alpha and NEX cameras, but will be found inside the mysterious “Honami” phone as well.

Kickstarter Campaign at the Center of a Controversy Over Stolen Images