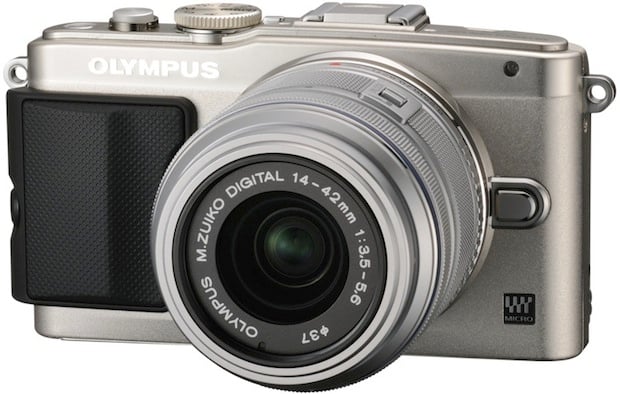 For those of you that were disappointed when you saw the price of Olympus’ newly-announced E-P5 earlier, the company has another camera up its sleeve to help ease the pain. Although it’s only been given a release date in Japan — lending credence to rumors that it may never sell anywhere else — the much rumored and leaked Olympus PEN Lite E-PL6 has also arrived.

In addition to the less-retro styling, the spec sheet for the E-PL6 reads a little bit like an E-P5 or E-M5 with a few conspicuous absences. Fortunately, the camera seems to have stayed strong where it matters: inside you’ll find the same 16-megapixel MFT sensor, TruePic VI engine and quick autofocus system found in the E-P5 and EM-5. 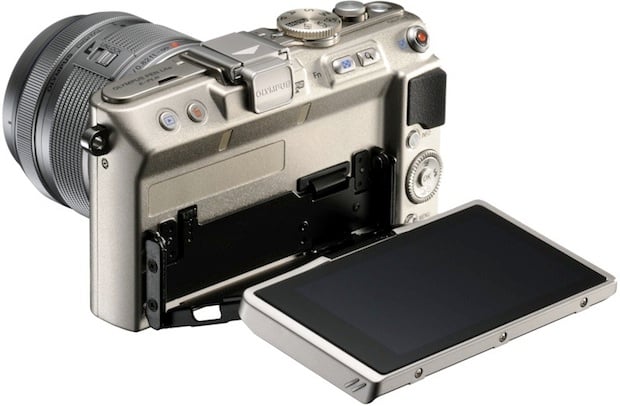 The cost-saving shortcuts that will have the E-PL6 closer in price (we assume, no price announcement as of yet) to its predecessor came in the form of no built-in WiFi or 5-axis stabilization. You’ll also have to settle with only 8fps continuous shooting, and a lower resolution 460K dot swivel LCD touchscreen.

Other, less-noteworthy features include a Short Release Time Lag mode that decreases shutter lag to 44 milliseconds, an ISO LOW setting that drops your ISO to 100, and an Interval Shooting mode (up to 99 shots taken over up to 24 hours) that the company is pairing with an in-camera Time Lapse movies functionality that will create your time-lapse for you.

For now, Olympus has only committed to a Japan release date, where interested consumers will be able to snag the new PEN Lite in Red, White, Silver or Black starting in late June.

Photographs of the Sky, Captured Across New York City at the Same Moment

My Hospital Eye or: How I Started to Love iPhoneography