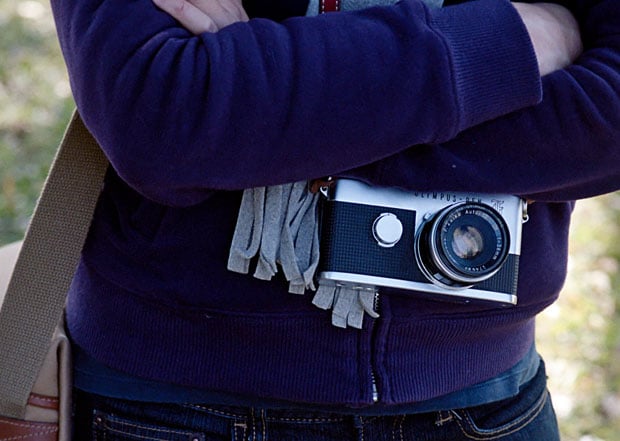 Rumors are starting to heat up about an upcoming Olympus E-P5, which would be the flagship PEN camera sitting on the highest tier (we briefly covered how Olympus’ PEN lines are organized in our recent review of the E-PM2). The latest things being said about the E-P5 is that it will have a new retro design, no viewfinder, and a relatively high price point.

First off, if you’re wondering where the E-P4 went (the last model was the E-P3), read this post about how Asian number superstitions affect camera model names. The premium PEN line will be jumping from the E-P3 to the E-P5, and that’s perfectly normal.

Photo Rumors is reporting that the camera will be designed to look like an old Olympus PEN F camera (shown above and below). 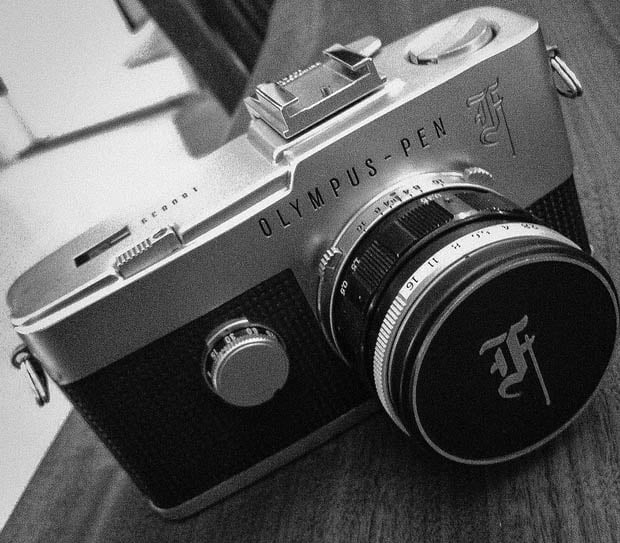 43 Rumors writes that the camera will reportedly be announced “soon,” and may be in stock by June or July 2013.

The site is also hearing that the camera will lack an electronic viewfinder, but may come with a new external viewfinder with a 2.44M dot resolution. This would be the same as the E-P3, which allows for an optional EVF attachment via the accessory mount.

Finally, regarding price, the E-P5 is expected to cost around $1,000 with a kit lens.