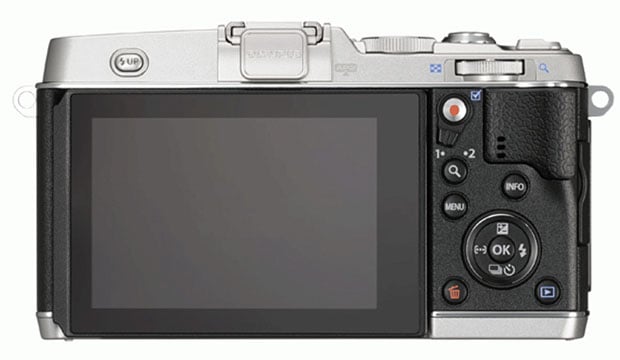 Less than a week after first photos of the upcoming Olympus E-5 leaked onto the web, new photos have emerged showing additional views of the flagship Micro Four Thirds camera.

The photographs were published by Japanese camera site Digicam-info. The photograph above shows that the camera’s rear button layout has been redesigned. For comparison, here’s the backside of the E-P3, which the E-P5 will be replacing: 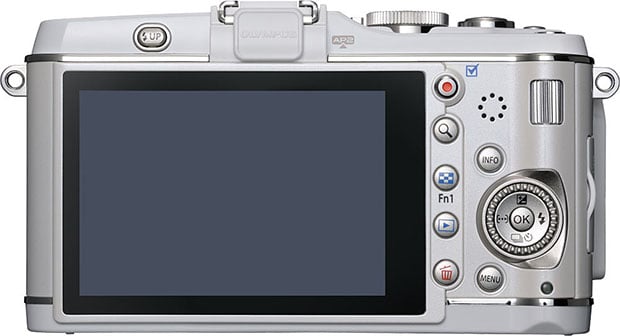 Here’s another view of the backside, this time with a new VF-4 external electronic viewfinder attached on the top of the camera: 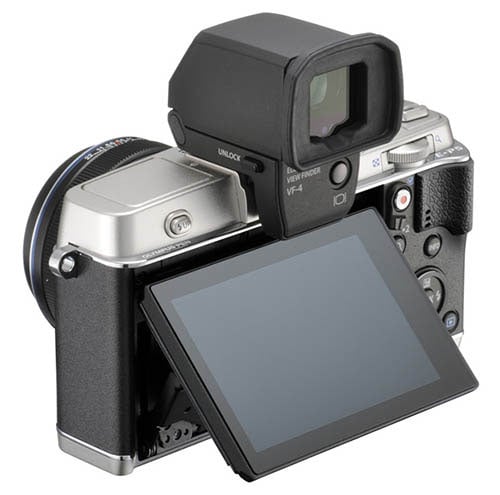 The viewfinder is reportedly produced by Epson, and is rumored to be a 2.3-million-dot EVF.

There was also a new view of the top of the camera that leaked out: 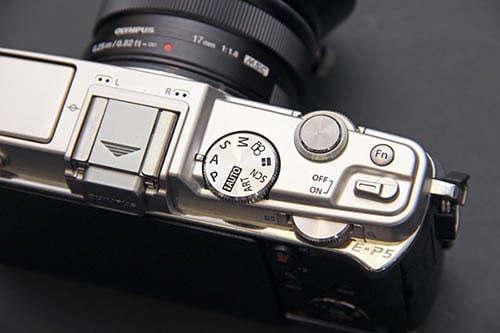 As we wrote last week, the camera is deigned to mimic the look of Olympus’ old PEN F SLR film cameras. This is evident from the front view, which very closely resembles the old bodies: 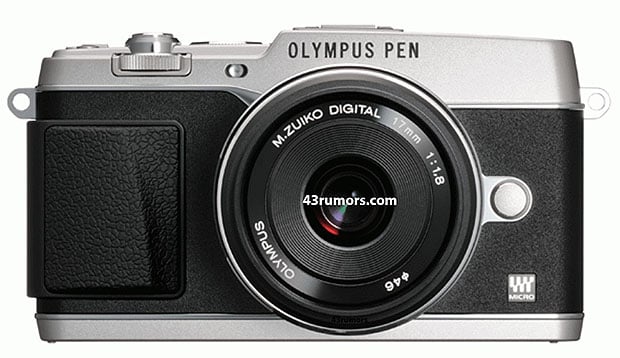 The latest word is that the E-P5 will be officially unveiled sometime around May 9th or 10th, 2013. The camera will feature the same 16-megapixel sensor as the popular Olympus OM-D EM-5, and will likely be the first Olympus camera to offer focus peaking for easier manual focusing.

A Photographer’s Guide to Freelensing, The Poor Man’s Tilt-Shift Lens