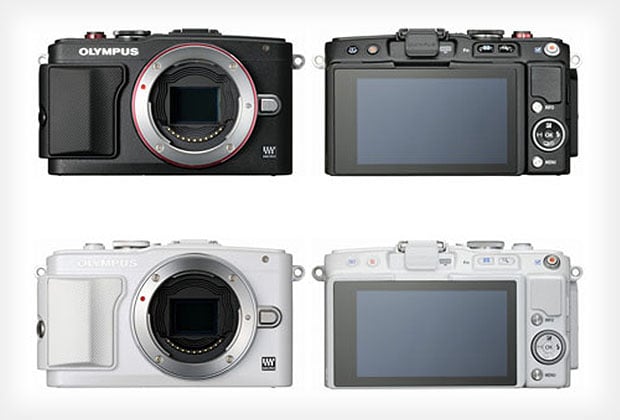 Olympus has a major camera announcement day coming this Friday, but the cameras it’s planning to unveil–the E-P5 and E-PL6–have been almost fully revealed now. New leaks have revealed the full specs for the E-P5, photos of a fancy “premium” version of the E-P5, and product photos of the E-PL6 (shown above).

Don’t drool over the E-PL6 too much yet–43 Rumors writes that the camera will only be sold in Japan, and that fans of the E-PL5 will have to wait until the E-PL7 next year to upgrade their cameras. That’d be strange if true.

Also, check out these newly leaked photographs of a new high-end version of the E-P5. It’ll feature a new glossy grip in three different colors: 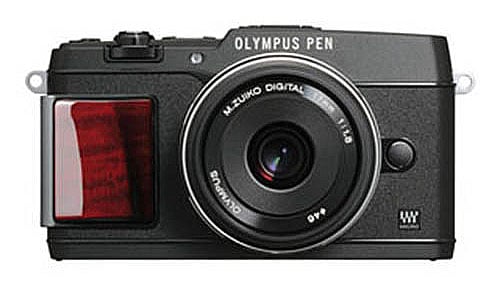 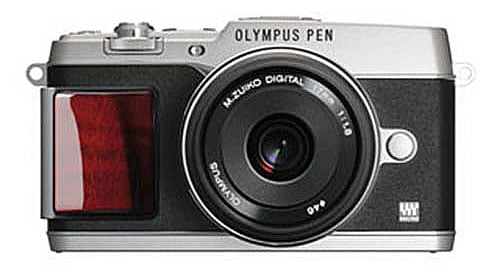 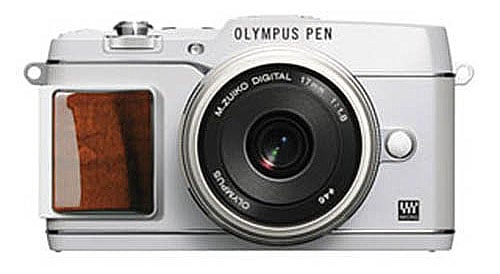 You can find the full spec list of the E-P5 already over on 43 Rumors. We’ve reported most of them already: a 16.1MP Four Thirds sensor, built-in 5-axis image stabilization, a 3-inch tilting touchscreen screen with 1.037 million dots, WiFi connectivity, focus peaking, ISO that goes up to 25600, a built-in flash, 5fps continuous shooting, HD video recording,

Stay tuned for the official reveal on Friday!