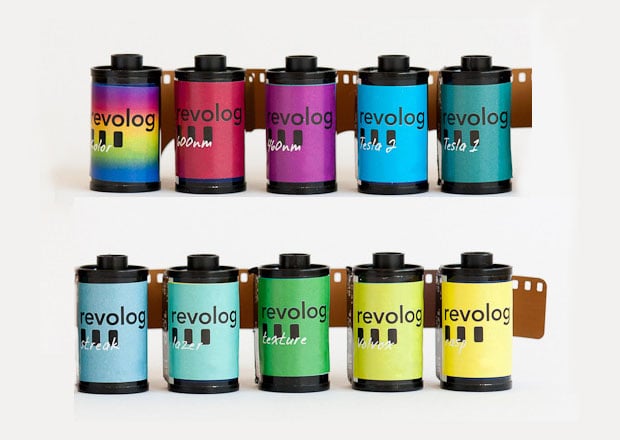 Film photography has been taking a lot of hits in the business world, but while major manufacturers continue to discontinue film production, one small company is doing the exact opposite. Revolog — a small online shop founded by photography school graduates Hanna Pribitzer and Michael Krebs in 2010 — has been finding success by selling handmade specialty film.

And while you may think that specialty film wouldn’t be a very lucrative business to enter right about now, get this: yesterday the duo announced the sale of their 10,000th roll of film.

What makes Revolog intriguing isn’t just that they’re a successful film maker in an increasingly digital world, but that we use the word “maker” (and not manufacturer) on purpose. We’re not talking about mass produced film: every roll Revolog makes and ships is “distressed” by hand, yielding all kinds of strange effects in resulting photos.

Here are some sample photos shot using the different films (note their diverse range of looks): 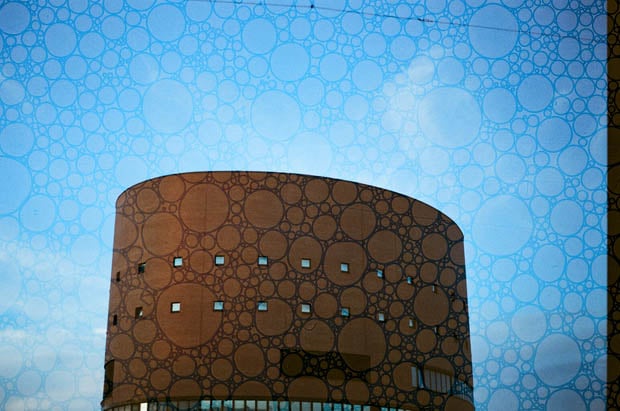 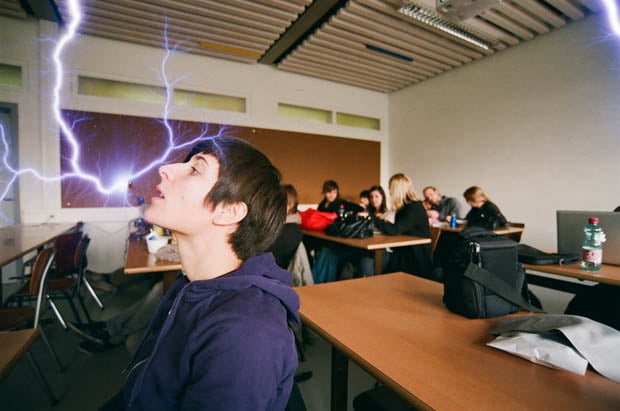 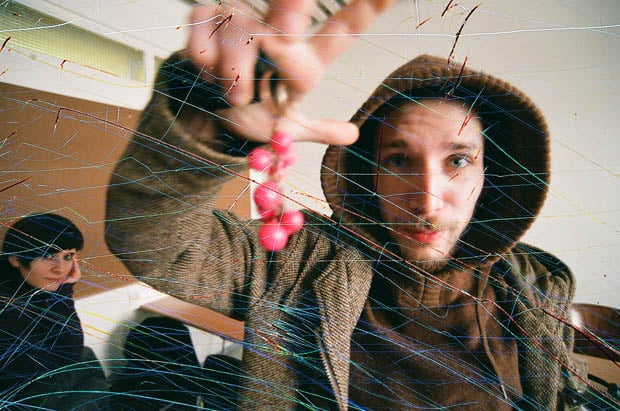 If you visit their webstore, you’ll have 10 different film lines to choose from, each with its unique characteristics.

Volvox yields bright green dots of different sizes all over your picture, Tesla I produces blue/white flashes, Texture shows up as a bubble-like structure in the darker portions of your images, and so on and so forth. Prices range from €7 to €8.50 (~$9-$11).

The company hopes to continue expanding its stock, adding more unique films in the near future as their business grows. If you’re interested in helping make that happen, you can visit their webstore and load up on specialty film by clicking here.