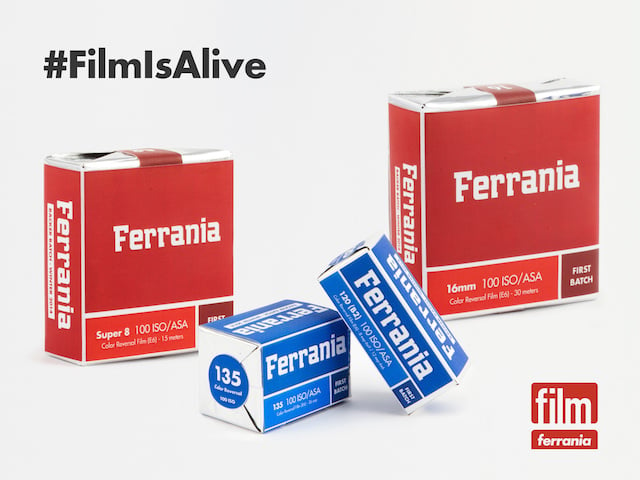 There are only four places left in the world that are capable of producing color film for both cinema and photography, and one of those is asking for your help to properly rise from the ashes and help secure “100 more years of analog film.”

The company we’re talking about is Italy’s FILM Ferrania, and if you’ve been following the Ferrania story, you know that they’re scheduled to start producing film again (for the first time since going bankrupt in 2003) by the end of this year.

So, what’s the problem? We’ll let the architects of Ferrania’s rise from the grave, Nicola and Marco, explain in the Kickstarter video below:

The issue is that the equipment they currently have can only produce a small amount of film, and while the rest of the equipment they need to produce more and, therefore, lower costs is available, it’s all stuck inside the old Ferrania factories that are scheduled to be demolished at the end of this year.

Ferrania’s renaissance is happening regardless, but they don’t want to come back as a specialty film that only produces small batches at high prices.

And so they need help raising enough money to ‘rescue’ the industrial machines affectionately named ‘Big Boy,’ ‘Walter’ and ‘Trixie.’ These three machines — or at least slimmed down versions of them — would allow FILM Ferrania to meet the demand of the current analog market without charging exorbitant amounts per roll. 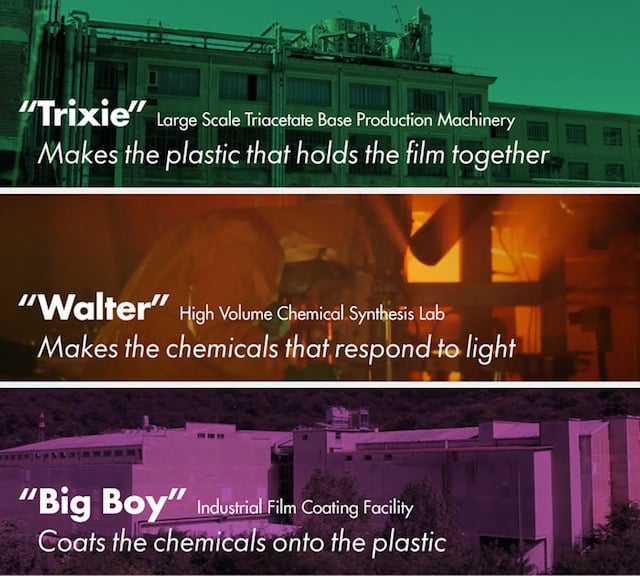 The batch Kickstarter backers get will be the very first batch of film, made with the equipment they currently have on hand while they’re rescuing and setting up the big equipment mentioned above.

To find out more, or if you’d like to become a part of FILM Ferrania’s renaissance, head over to the FILM Ferrania Kickstarter and have your credit cards handy.