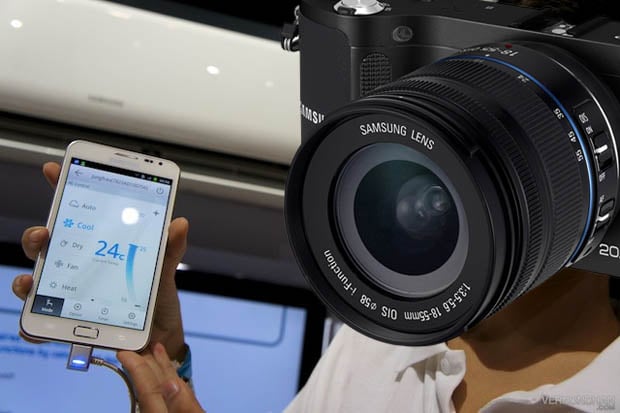 Between now and January 9th, 2013, anyone in the UK who purchases a Samsung “Smart” NX mirrorless camera will be given a free 7-inch Galaxy Tab 2 tablet computer. 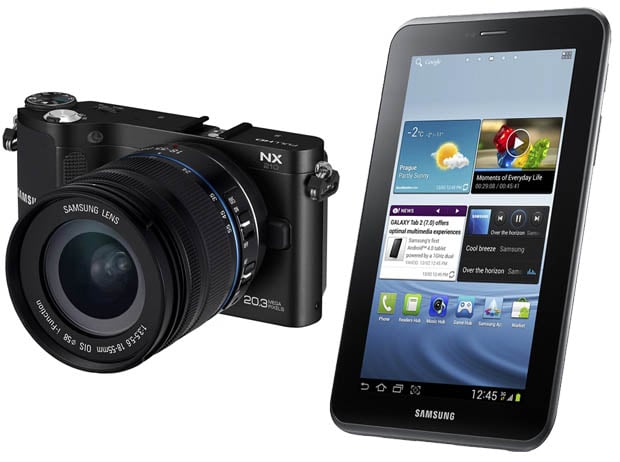 To take part in the promotion, you’ll need to buy the camera at retailers participating in the promo (there are quite a few). At certain brick-and-mortar stores you’ll receive the tablet at checkout, and the computer will also be included as a bundle when ordering online from sites like Amazon.

Sadly, there’s no word on whether this promo might be held in the United States or other countries around the world. For those of you in the UK, this is one deal that might make your holiday shopping a whole lot easier.

Capturing Both Night and Day in a Single Photograph