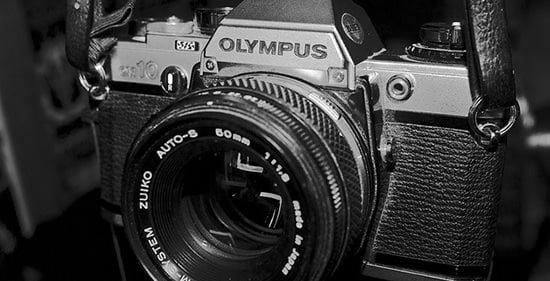 Former Olympus CEO Michael Woodford has gotten his wish: the entire Olympus board resigned this week in the aftermath of the company’s epic financial scandal and stock tumble. They did, however, pick a new president and chairman before handing in their letters of resignation. Hiroyuki Sasa from the company’s medical equipment marketing division was picked for president, while banker Yasuyuki Kimoto has been chosen as chairman. The changes are expected to be finalized at an April 20th shareholders meeting. Sasa has promised to both win back public trust and to prevent another scandal from every occurring.

(via New York Times via Engadget)