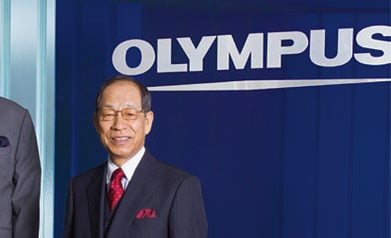 Olympus Chairman and President Tsuyoshi Kikukawa resigned today under pressure from the company’s ongoing financial scandal. The 70-year-old was a 45-year veteran of the company and was the president in the late 2000s when the dubious payments took place. Former president Michael Woodford — the man whose accusations put Olympus in the spotlight — has stated in interviews that the entire board of directors at the company is “toxic”, “contaminated”, and needs to resign. However, a member of that same board has been named as Kikukawa’s replacement.

How to Make Your Own Canvas Print

Portrait Photos ‘Printed’ Onto Abandoned Buildings by Scratching Off Paint