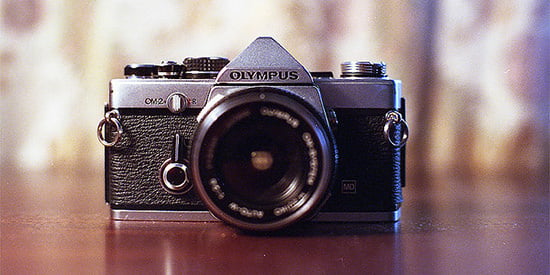 Some spec rumors for the Olympus OM-D camera that we wrote about yesterday are starting to emerge. The retro-styled, weather-sealed magnesium body will reportedly resemble classic OM series film SLR cameras, and will be available in both black and silver. Rather than have a pentaprism like an actual SLR, the 16MP camera will feature a 1.44M dot electronic viewfinder. It’ll be 121mm wide, and will weigh 425g. The release date is rumored to be sometime in late March 2012.

(via Digicame-info via Photo Rumors)

Update: The rumored announcement date is February 8th — less than a month away!

Girl Documents 2011 With One Second of Video From Each Day