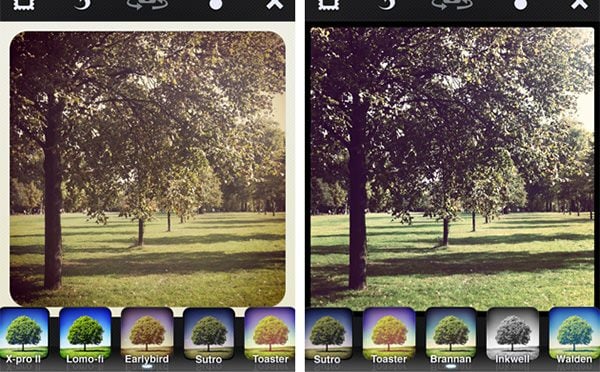 Instagram released a new update today in response to user complaints regarding the filter differences in Version 2.0. Version 2.0.1 features rewritten Earlybird and Branna filters that act much more like their Version 1 counterparts (they were “accidentally altered” in V2). The company also acknowledges that other filters were intentionally changed, but that they’re working hard to bridge the gap between the new and old versions. Other improvements in the update include a smoother tilt-shift and upgraded geotagging.

The company announced a few days ago that it’s now receiving 25 photos per second from its exploding user base — a faster rate than a 24fps motion picture.

Analog Camera Kits to Travel Between Photojournalists Around the World