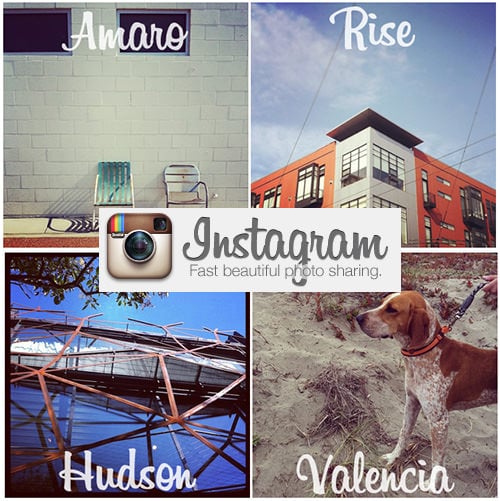 Today Instagram released version 2.0 of its wildly popular iPhone app, which will soon see its 10 millionth user. The base technology has been completely overhauled to bring speed to the app — filters now apply 200x faster, tilt-shift applies 100x faster, and both can be viewed live while shooting. Four new filters have been introduced (seen above), and borders on filters are now optional. Finally, the resolution of photos saved to the iPhone 4 has been increased from 612×612 to 1936×1936 (the size of photos uploaded to Instagram remains unchanged).

Noticeably absent from today’s announcement was an Android version of the app, though with this major release you can bet that they’re working harder than ever on getting it released.