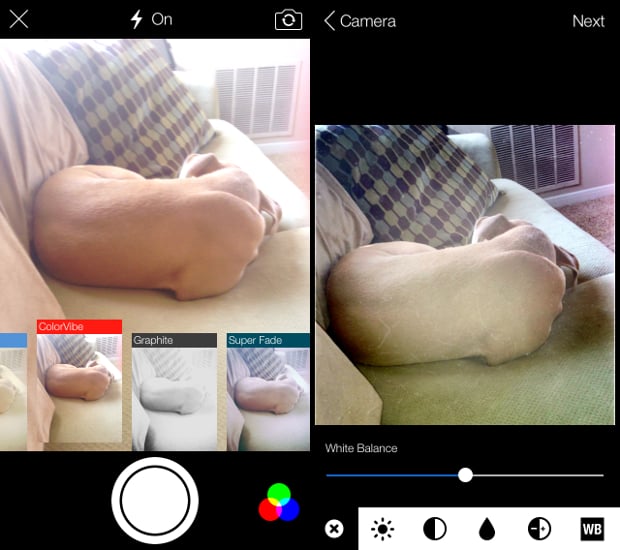 Many believe that Instagram’s recent acquisition of Luma means that the photo sharing app will soon be adding some cool features, including live filter previews and editing capabilities. Yahoo!, however, has beaten Instagram to the punch by adding all of this and more to the latest version of the Flickr iOS app.

The update went live today, bringing with it a slew of new features that’ll try and further tempt Instagram users to jump ship and come on over to the Yahoo! bandwagon.

New features include the ability to view filters live as you’re taking the photo, the option to create custom filters if the standard ones don’t suit you, and a bunch of camera tools such as grid overlay, pinch to zoom and exposure and focus lock. 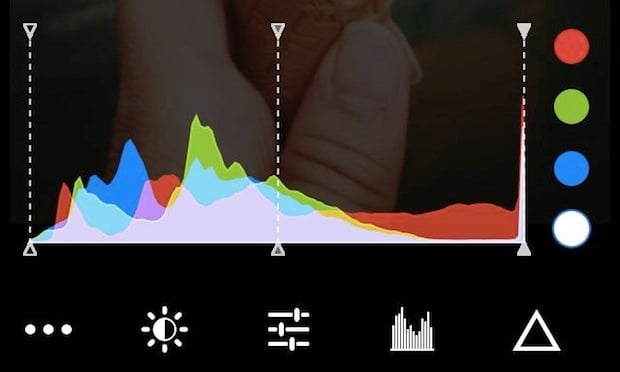 On its blog, Flickr readily admits that many of these updates are a direct result of the company’s recent acquisition of GhostBird.

One of the biggest aspects of the update that doesn’t have to do with GhostBird, however, is the ability to use Flickr’s pro editing tools for free. Users can now enhance, crop, sharpen, adjust color, use levels, mess with white balance, add vignettes and more.

The update is available to download on the iTunes App Store for those who don’t already have it installed on their iPhones. So far the Android version of the app hasn’t gotten the same treatment, but keep an eye out, hopefully a similar update isn’t far behind.

Slow-Motion Photo Booths: The Next Big Thing in Wedding Photography?

Print What You Want to Preserve