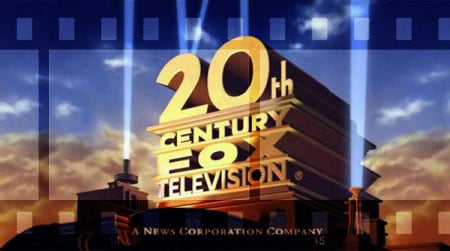 DreamWorks won’t be making a movie about the death of Kodachrome film after all — Fox will. Turns out the director of the movie, Shawn Levy, had a first look deal with Fox that gives the film studio first dibs on Levy’s projects.

It was the result of an honest error […] producers initially brought the pitch to Fox 2000, which passed. Believing that represented due diligence under Levy’s Fox pact, producers next went to DreamWorks, which went for it (though sources say no money changed hands).

But 20th Century Fox caught wind of the deal, decided it ultimately liked the project and, citing its deal with Levy, yanked it back onto its development slate, where it stands today. [#]

The film is rumored to be about a father and son who take a road trip to process their final Kodachrome rolls before development ends.