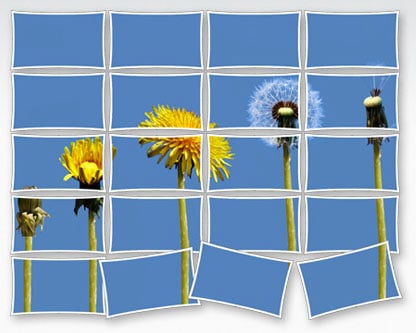 A new German company called X-Pire wants to give you a little more peace of mind with photographs you share online by allowing you to share them with a time-based “self-destruct” feature. According to Yahoo News,

The software should prevent the increasingly frequent occurrence of someone being refused a job or running into other embarrassing difficulties after posting a photo that maybe should have been kept private.

Before the user posts the photo, he or she drags it into the programme which assigns it an electronic key that is valid for a limited time period, said Michael Backes, founder of X-Pire.

If someone wishes to view that photo later, the server checks whether the photo has “expired” and blocks it from being displayed if its time is up.

While this might be effective in dealing with certain privacy situations, it doesn’t prevent people from downloading the “protected” photos since anything that’s visible online can be downloaded (e.g. a screenshot of it can be taken). Still, it’s an interesting attempt at a solution for people wary of having embarrassing photographs come back to haunt them in the future. It’ll be available by the end of Jan 2011 with a subscription-based cost of €24 ($32) per year.