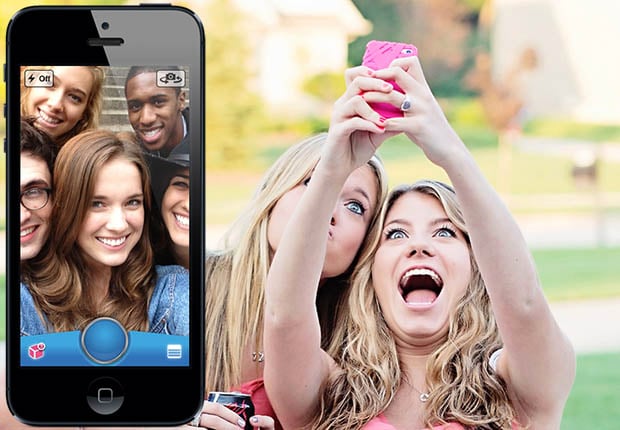 If you haven’t heard of the photo sharing app Snapchat yet then you probably will soon. The app — which blew up earlier this year and is about to secure a boatload of venture capital — is built around an incredibly simple concept: you don’t always want to share photos on a permanent basis.

With Snapchat you can share a photo with a friend just like you would with any other sharing app, but instead of that person now having your photo forever, the photo comes with a “self-destruct” time limit à la Mission Impossible. 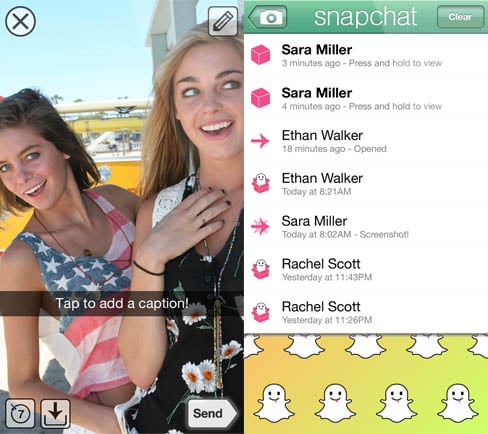 Interestingly enough, Snapchat has been labeled a “sexting” app by some, but the creators maintain that its purpose is entirely wholesome. In an interview with TechCrunch, Snapchat co-founder Evan Spiegel explained that the app is about making internet communication “a lot more human and natural.”

In the real world (you know, that place without keyboards or emoticons) we never used to give hard copies of photos to friends to just keep indefinitely — they would look at your photo and pass it back. In the same way, a photo sent via Snapchat is no longer in the recipient’s possession after a maximum of 10 seconds. If the recipient tries to take a screenshot, the sender is notified immediately.

As with many free mobile photography apps, Snapchat still hasn’t found a way to monetize yet (sound familiar?), but that doesn’t mean money has been hard to come by. Due in large part to the level of engagement Snapchat has managed to get from its users, venture capitalists are jumping all over it. 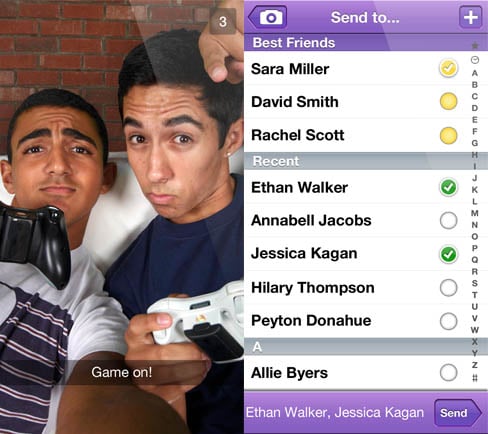 Recent reports say that Snapchat is about to get a major monetary boost courtesy of Benchmark Capital. According to TechCrunch, the company will soon sign a term sheet to raise upwards of $10M at a $70M valuation.

Sure, it’s not a billion dollar sale to the biggest social network in existence, but this news shows how the mobile photo sharing space is an extremely hot area in the tech industry at the moment. No word yet from the company in regards to Snapchat’s future, but with $10M to spend and a steady stream of new users, there’s no shortage of possibilities.