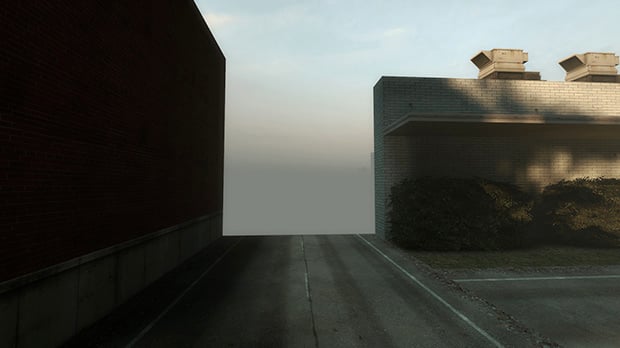 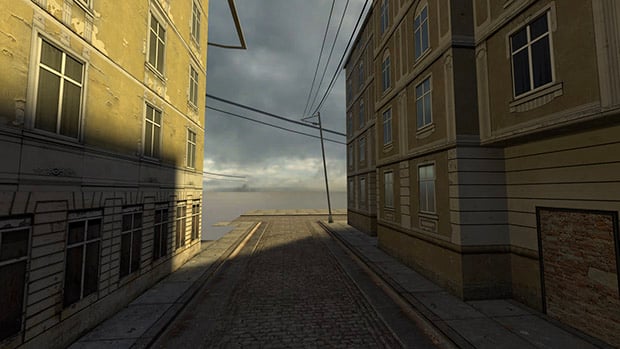 Regarding this project, Overweg writes,

This series of photographs originates from four popular first person shooter games (Left 4 dead 2, Half-life 2, counter-strike and modern warfare 2) Unlike you might think the virtual world is not round like the physical world but flat with hard-cut edges. These photographs show us how the virtual world ends. What I find interesting about these photographs is that they behold a certain dramatic almost classical feel to them playing with our real life experiences but cut off.

You can see more of his projects here.

This reminded me of a post we published last year titled “8 Video Games that Feature Photography“.

Thanks for the tip Kloppertster!