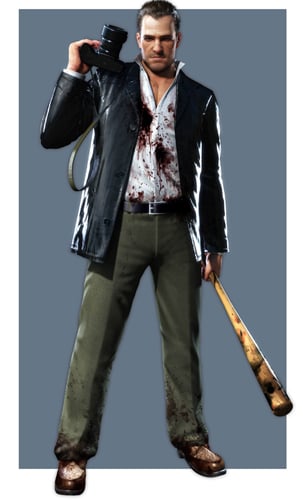 Seldom do the wonderful worlds of video games and photography meet, but when they do, fun often ensues.

Photography has had a relatively quiet but constant presence in video games over the last two decades, usually featured in video game titles as a mini-game or bonus mode. A few incorporate photography into the main storyline.

Here’s a roundup of some of my favorite photo-related titles over the years, ranked by their incorporation of photographic elements into the gameplay. 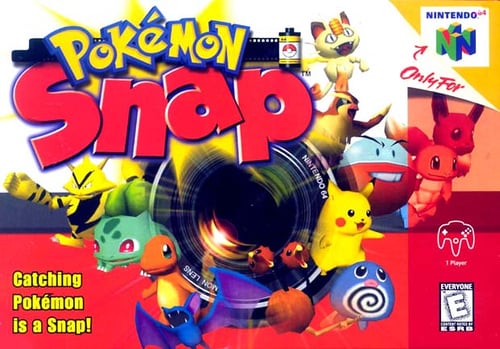 Gotta photograph ’em all doesn’t quite sound as snappy, but Pokemon Snap is the first and arguably most successful Pokémon spinoff console-based title. Aptly named amateur photographer Todd Snap ventures through seven different landscapes, on assignment by Professor Oak to be the very best Pokemon photographer–like no one ever was.

For nostalgic gamers who want to party like it’s 1999, Pokémon Snap is now available for download on Wii’s Virtual Console. 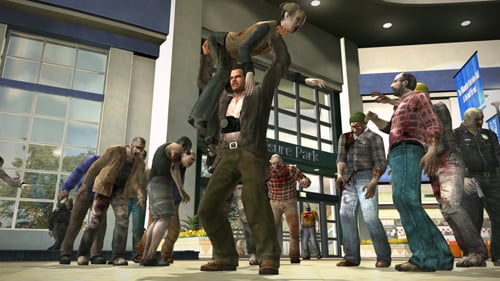 Freelance photographer Frank West is out get the scoop in a small suburban town that seems to have a slight zombie infestation. Fortunately, Frank West happens to be remarkably in shape–like most seasoned war photographers, apparently. Not only can he gain experience points as he takes unnaturally zoomed photos with what looks like a 17-35mm, Nikon D1X, West can use almost anything as a weapon: mall benches, lawn mowers, chainsaws, trash cans, other zombies–you get the picture. 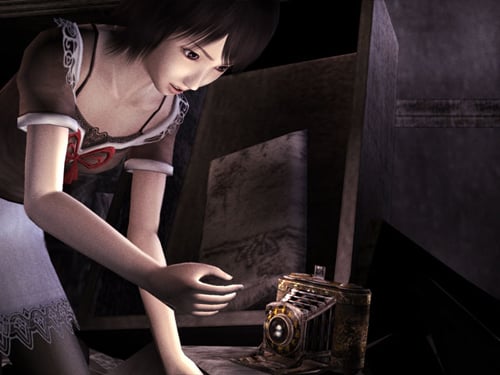 The protagonist of Fatal Frame combats angry spirits of the dead with a camera while roaming around creepy environments. The gameplay is very similar to a first-person shooter game, except the main character wields an antique camera in lieu of a shotgun. Published at the onset of the digital photography era, this game pays an homage to film photography, as ammunition comes in the form of special types of film.
Fatal Frame is the first in its series, which includes Fatal Frame II, III, and a Japanese version of IV for the NintendoWii. 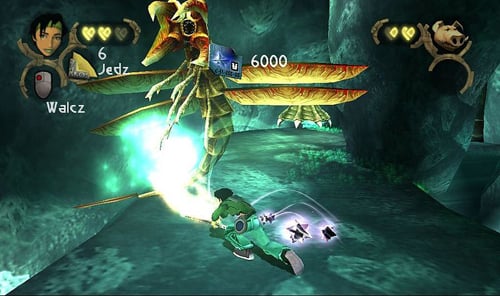 Much like Frank West in Capcom’s Dead Rising, the protagonist in Beyond Good and Evil is an investigative reporter with above-average athletic prowess–she knows her martial arts. Set in a rustic future, young journalist Jade tackles the tough issues of human trafficking and propaganda, armed with her camera and a jō staff. Even Spider-Man has bills to pay. In Spider-Man 3, freelance photojournalist Petey goes on assignment around the city, occasionally taking self-portraits. Is that ethical?

In any case, at least his thin wallet is true-to-life. 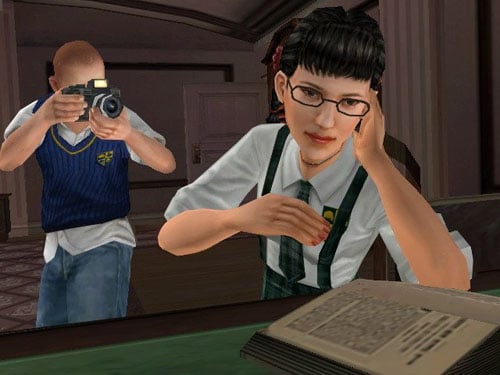 Never had the time to take a photography course? In Rockstar’s schoolhouse adventure, Bully, a photo class is in the required curriculum. Jimmy Hopkins, the anti-hero, roams the halls of Bullworth Academy to complete his homework assignments. 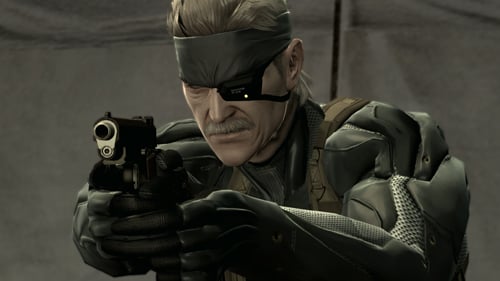 In MGS 2, Solid Snake and sidekick Raiden sneak stealthily around industrial settings, avoiding exclamatory guards and disabling weapons of mass destruction. Solid Snake uses a spy camera in a mission, which can be unlocked and equipped after the game is completed once. 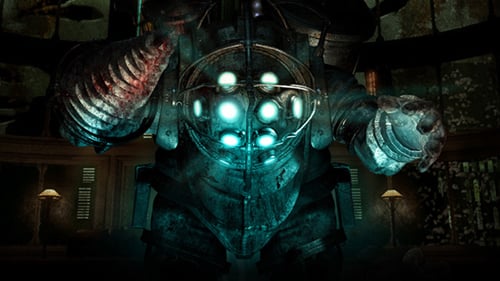 Released initially for the Xbox 360 and later as a port to PlayStation 3, BioShock’s silent protagonist makes his way through a submarine 1940s dystopia that has been ravaged by the excesses of its vain, idealistic society. Along the way, he collects a research camera with which he can photograph enemies to improve fighting ability in future encounters.

Photography plays a very minor role in the gameplay of GTA 4, appearing in an assassination mission. Protagonist Niko uses a camera phone (no fancy SLR in this gritty game) to take a photo of and confirm a hit via photo messaging. How convenient!

The last installment of the Myst series provides a camera for collecting clues to solve hair-pulling puzzles.

Other games include a photography feature, separate from the gameplay. Most recently, Uncharted 2: Among Thieves includes a screen capture, or photo mode (Visit The Sixth Axis for a screen capture forum here).

More titles with a screen capture mode include Gears of War 2, Halo 3 (for tips on capturing boast-worthy screenshots, visit Paradox460 ) and Gran Turismo 4, which has its own flickr group. Additional racing titles also have this feature, such as Forza 2, MotorStorm Pacific Rift, Wipeout HD, Tourist Trophy, and more.

This past September, EA Sports introduced a new feature, Game Face, an upgrade of Photo Game Face, which works with games such as FIFA 10, Tiger Woods PGA Tour 10, Facebreaker and Fight Night Round 4 on Xbox 360 or PlayStation 3. Game Face incorporates photography into character customization by letting players upload their own faces into different games as well as while creating their own avatar. The program is an interesting, though fluffy feature, akin to the PlayStation Eye and EyeToy, neither of which fared particularly well on the market. Game Face is still in its BETA stage, so we’ve yet to see whether it takes off.

We hope you enjoyed our virtual photo roundup. If you’ve got a favorite video game photo op moment, please share it with us!

Image credits: All images credited to their respective developers.

Interview with Anne Archambault of wideangle.ca

Adding a Subtle Vignette with Photoshop