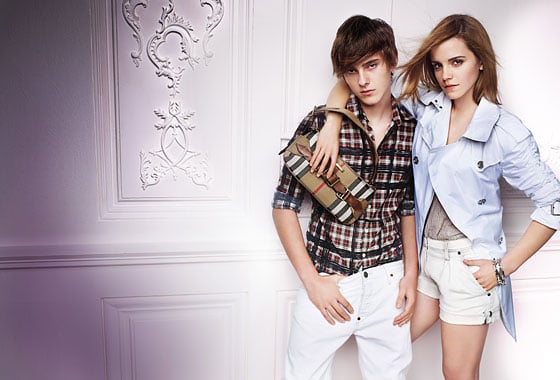 Harry Potter actress Emma Watson recently appeared in a Burberry advertising campaign with her brother Alex, and one particular image in the series has created quite a hoopla. In the image above, it appears as through most of her right leg has been completely edited out of the photograph. When I first saw the image, I thought the leg was simply hidden behind her brother’s left leg, but the image continues to cause a stir around the web. Do you think this is an example of Photoshop taken too far?

Update: Matt Dixon left a comment that provides pretty convincing evidence that it’s not a Photoshop disaster after all. Here’s a behind-the-scenes video: