Update: We have removed the photos after receiving a takedown request from the photographer.

Less than a week after an unretouched photo of Cindy Crawford leaked onto the Web, a set of untouched photos from an ad shoot featuring Beyonce has emerged as well. Just like with the Crawford photo, the new images are causing quite a discussion online about the role Photoshop has in creating perfection for advertisements.


The set of photos were leaked by the website TheBeyoncéWorld yesterday, and reportedly were captured during a L’Oréal commercial and ad shoot back in 2013. Beyonce, who works as a spokeswoman for the cosmetic brand, is seen with (gasp!) wrinkles and imperfections on her skin:

Here are a couple of official Beyonce L’Oreal commercials that was released at around the same time in 2013: 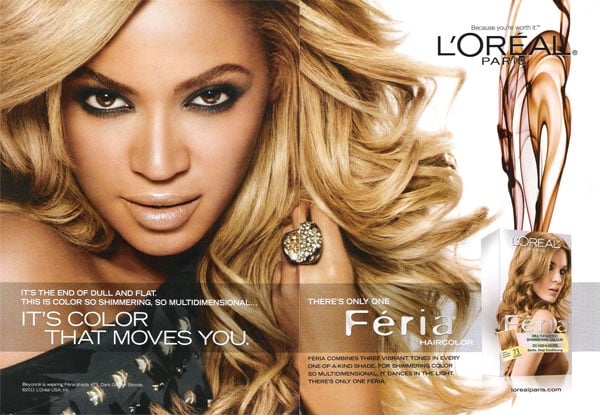 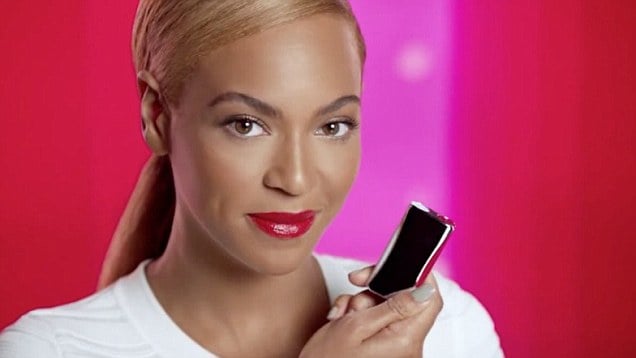 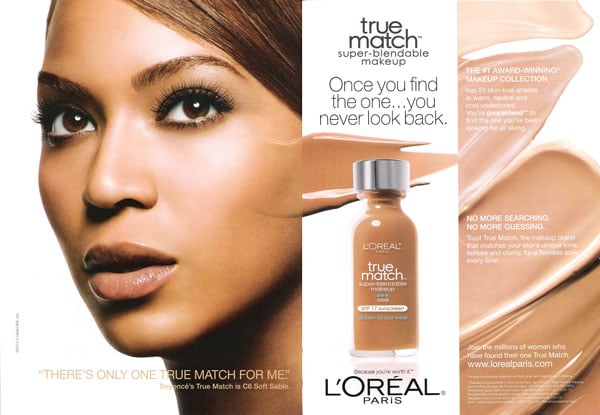 People immediately took to social media channels to voice their opinions on the images:

Beyoncé's leaked pictures are not that bad lol

“@lordflaconegro: When you see the leaked pics of beyonce's skin unretouched pic.twitter.com/xeat9aJ6zx”

She looks like a cigarette smoker RT @FeimM: omg is she going to sue them for leaking these? pic.twitter.com/PJ3yR29oBC

I don't care for Beyoncé but I'm glad those pictures leaked. She's an actual person & it's deceiving of the media to retouch for perfection

Idk why yall surprised over these leaked untouched pictures of Beyonce. She's human lol she is going to age, get pimples, etc.

In response to the public outcry that erupted, TheBeyonceWorld took down the “outtakes” from its website and posted the following message:

Due to the disdain of the BeyHive, we have removed the photos. We don’t want to cause any drama, nor do we wish to start fan wars. Some of the things we have seen posted were just horrible, and we don’t want any parts of it. We were just posting the photos to share the fact that our queen is naturally beautiful, at the same time she is just a regular woman.

Beyonce reportedly isn’t a fan of excessive manipulation herself. Back in 2013, it was reported that the singer was “outraged” when she found that H&M wanted to edit her photo to make her less curvy. Beyonce refused to give the green light and the clothing company was forced to use the original shots.