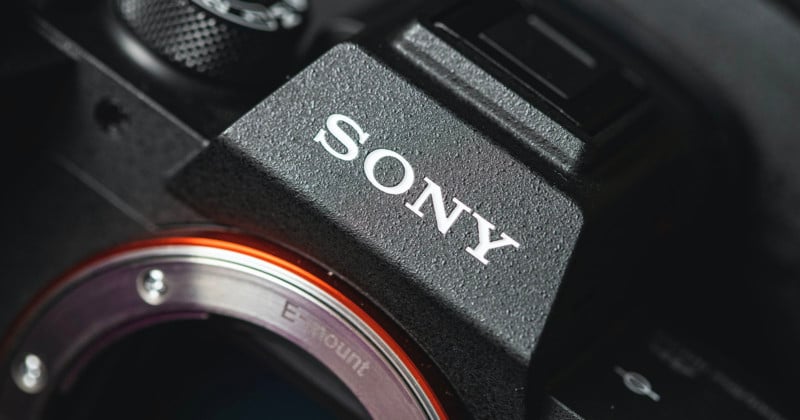 A long list of Sony’s consumer products is getting a 14% price hike starting on February 1, the company announced today. That includes the Alpha series of cameras and interchangeable lenses.

Citing a range of external factors, Sony says that it has to revise its pricing across a wide range of consumer products that are being sold in Japan. This includes Bravia TVs, Blu-Ray players, sound bars, home theater systems, video projectors, and personal audio equipment like headphones, neck speakers, and radios.

The full list of products affected by the price increase in the consumer sector has been published in a PDF, however, it is mostly in Japanese. That said, product names are included and a long list of Alpha cameras and lenses can be seen as part of the pricing change.

“Due to the impact of the recent external environment and as the cost of raw materials, manufacturing, and distribution has risen, so we will revise the shipping price,” the company writes, translated from Japanese.

Once February 1 arrives, Japanese customers will have seen Sony camera equipment balloon in price by 22% in a five-month period.

PetaPixel asked Sony if these price changes will be reflected in the United States market and is awaiting confirmation. This story will be updated upon receipt of an answer.

Sony isn’t alone in raising the price of camera equipment. Last October, Canon Marketing Japan — a subsidiary of Canon — decided to raise prices in Japan by a notable amount. While not all of these price increases have translated into other markets, some have including a set of RF and EF lenses that saw the second price hike over a five-month period last year.