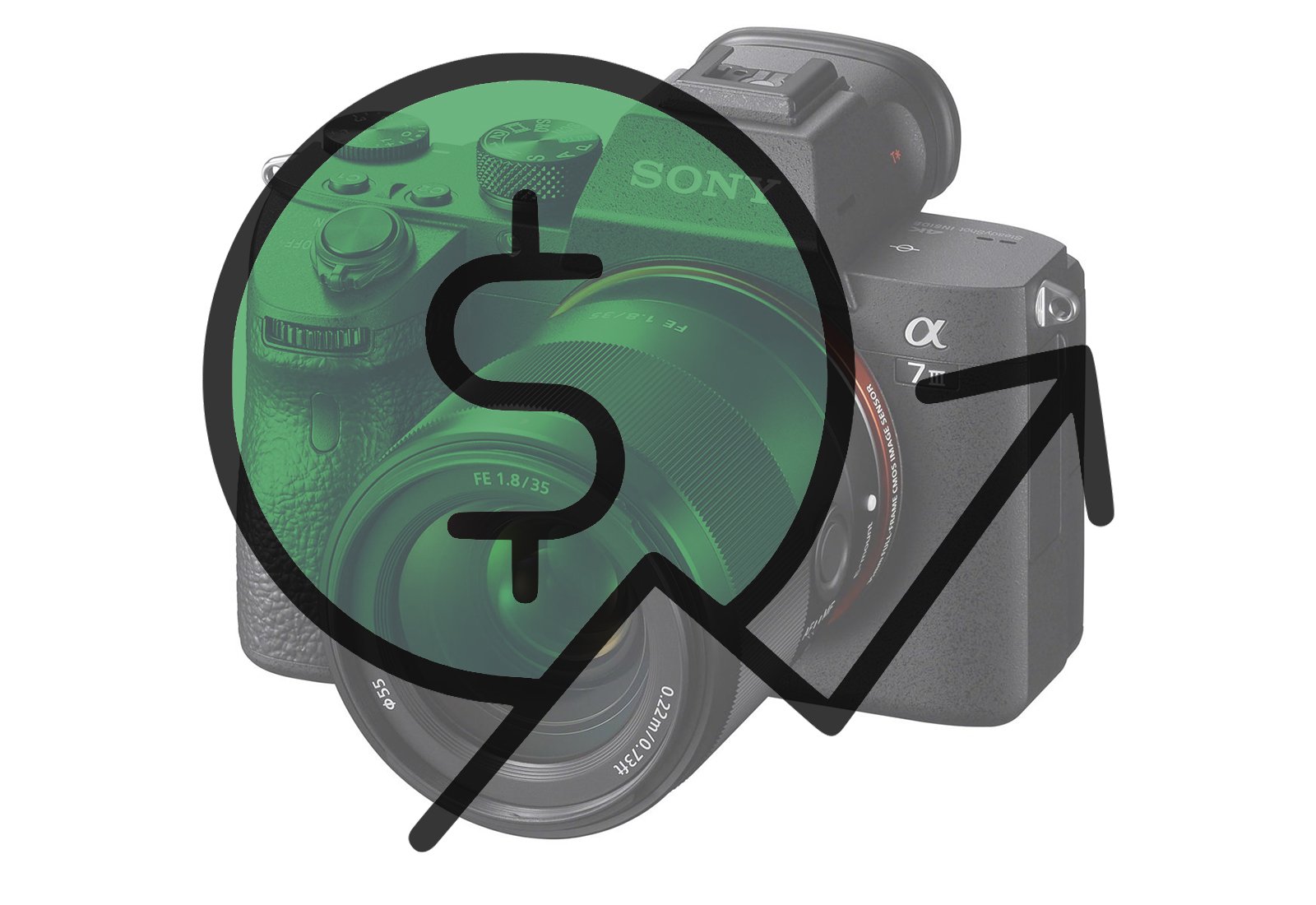 If you live in the United States, you may be surprised to hear that you’ll pay a premium to buy the latest Sony FE mount lens. As pointed out in a recent report by Sony Alpha Rumors, the new Sony FE 35mm f/1.8 lens is selling for about 19% less in Canada than it is in the US, which has the photo community wondering if the latest round of Trump tariffs are to blame.

Back in May, as trade tensions between China and the US increased, President Trump proposed an additional 25% tariff on nearly all consumer goods imported from China. This tax has been on hold since the G20 summit in Japan last month, but companies have been bracing for it ever since talks seemed to break down and tensions escalated once again.

Right now, you can purchase the Sony FE 35mm f/1.8 for just 800 CAD at authorized Sony retailers in Canada. At the current exchange rate, that comes out to about $610. In the US, the same lens currently retails for $750. This is not a small difference, and it’s possible the price hike for US-based customers is indeed based on the latest round of proposed tariffs on Chinese imports. 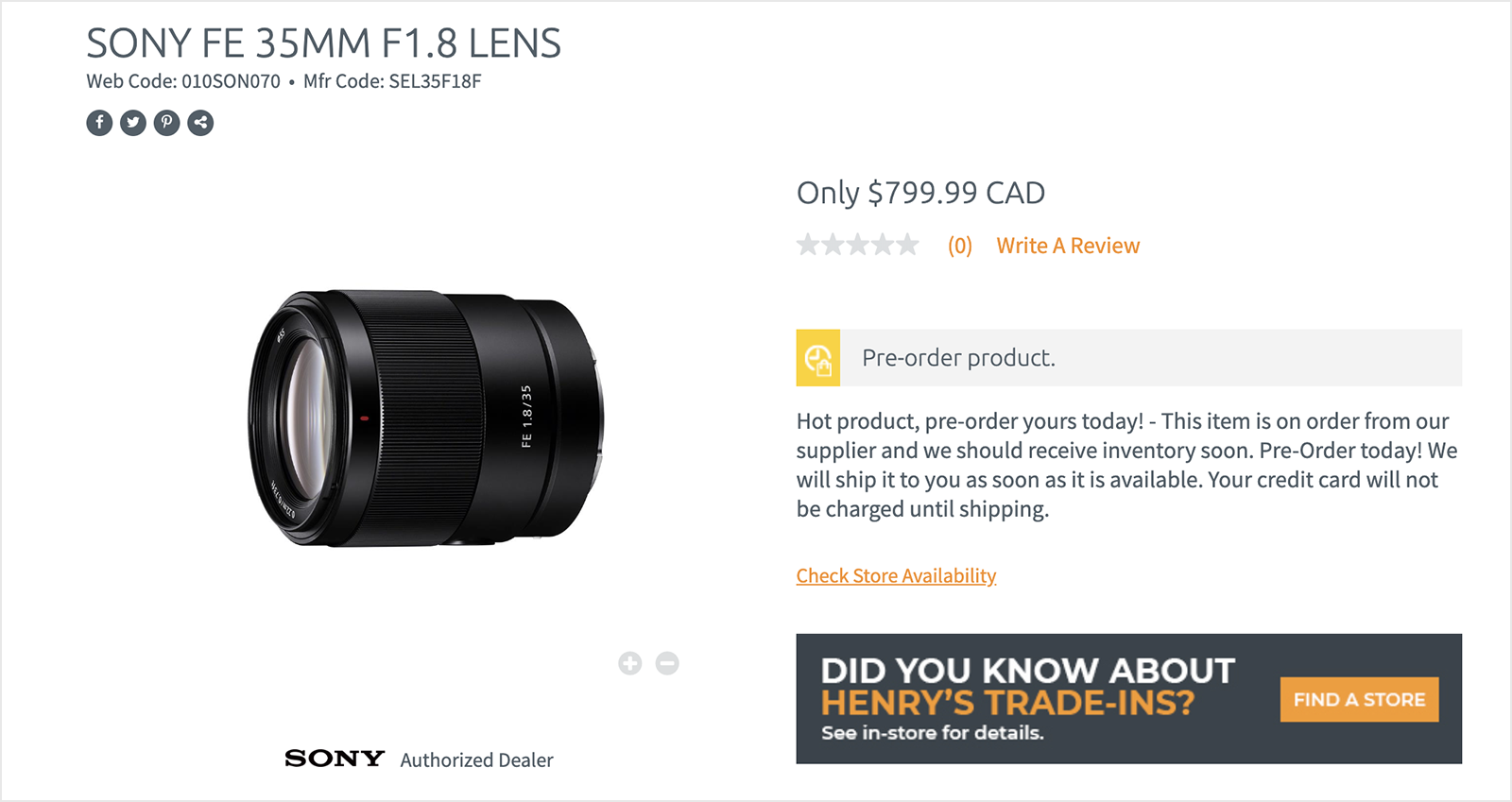 The latest proposed tariffs affect some $300 billion in consumer goods imported from China, including everything camera and camera accessory related. While previous tariffs focused on raw materials and did not impact fully formed products, the latest round would go much further. The proposed list of products, which you can see in this document from the office of the US Trade Representative, lists hundreds of items including: digital still image video cameras, instant cameras, cinematographic cameras, parts and accessories for photographic cameras, parts and accessories for cinematographic cameras, and more.

This would naturally include lenses, and since the lightweight new Sony FE 35mm f/1.8 is made in China, it’s possible that Sony has increased the price of the lens in the US in order to pass this potential import tax along to consumers instead of bearing the burden itself.

As tempting as it is to draw a straight line between the proposed tariffs and this price increase, it would be impossible to know for sure without Sony confirming the fact—something they would never do. But if you start to notice a major price differences between US and Canadian retailers for camera gear that is manufactured in China, the current trade war between the US and China might be to blame.