Olympus is slated to begin developing and supplying Sony with lens parts and lens units in the near future as part of what has been called a “mutual parts supply”. The news comes months following a formed alliance between the two companies in September 2012.

“The imaging sensor has already started to source from Sony to Olympus. And the lens [parts] and lens units will start to source from Olympus to Sony,” said an Olympus Japan spokesperson in a recent statement.

Sony is already supplying Olympus with image sensors, making this a two-way partnership the two companies hope will benefit their respective bottom lines. 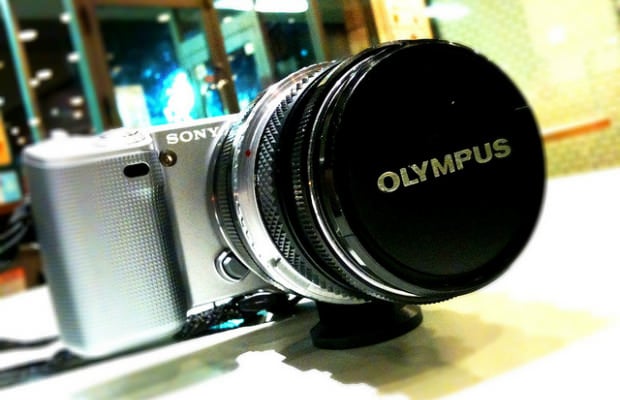 “In the field of digital cameras, we will seek to achieve collaboration in a manner that further improves the competitiveness of the two companies,” said Olympus head Hiroyuki Sasa, speaking last year.

While the news in itself is interesting, it is, however, unclear whether or not the deal involves Olympus supplying lenses and parts for Sony’s compact and fixed-lens cameras. Upon Amateur Photographer‘s request for clarification on whether the sourcing would include compacts and fixed-lens compacts, the Olympus Japan spokesperson decline to comment, citing the company “will not disclose such information”.

(via Amateur Photographer via SonyAlphaRumors)