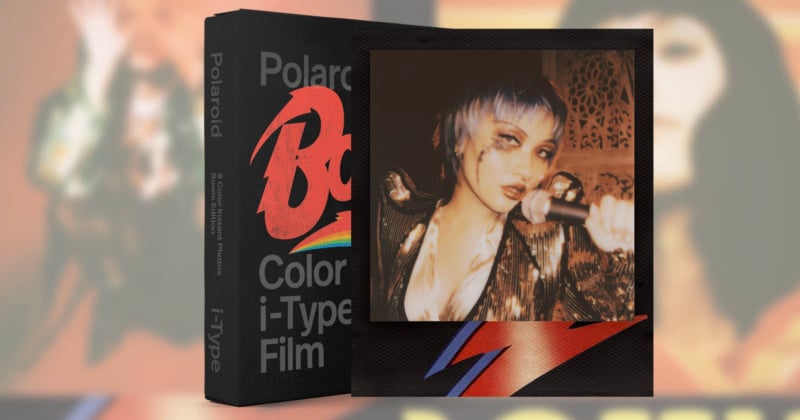 Polaroid is more firmly tying a line between music and its camera-based brand with the launch of David Bowie-themed i-Type instant film.

The company is launching 10 total unique Bowie frames which are available in packs of eight, so photographers who want to collect them all will need to purchase at least two packs since Polaroid doesn’t specify if each pack will always include all unique designs or if it is possible to receive duplicates. 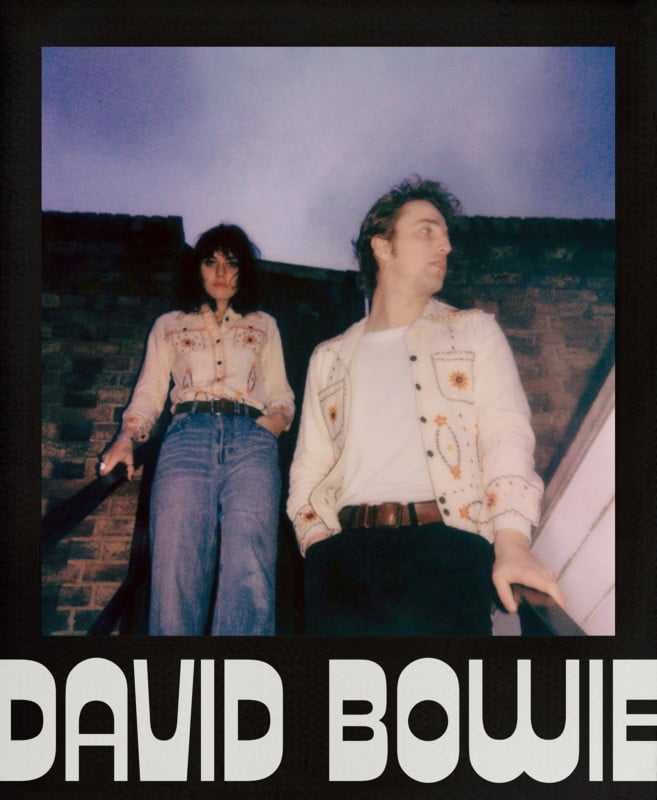 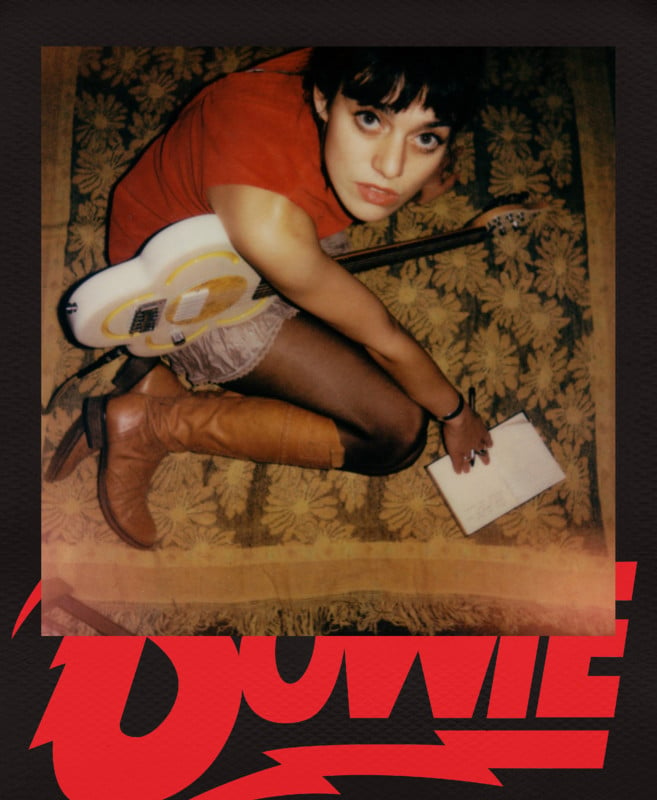 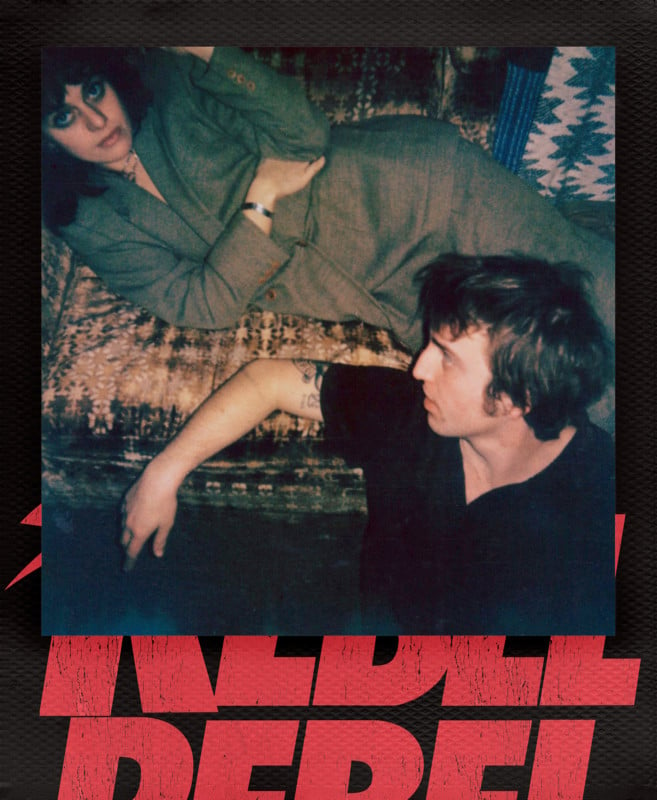 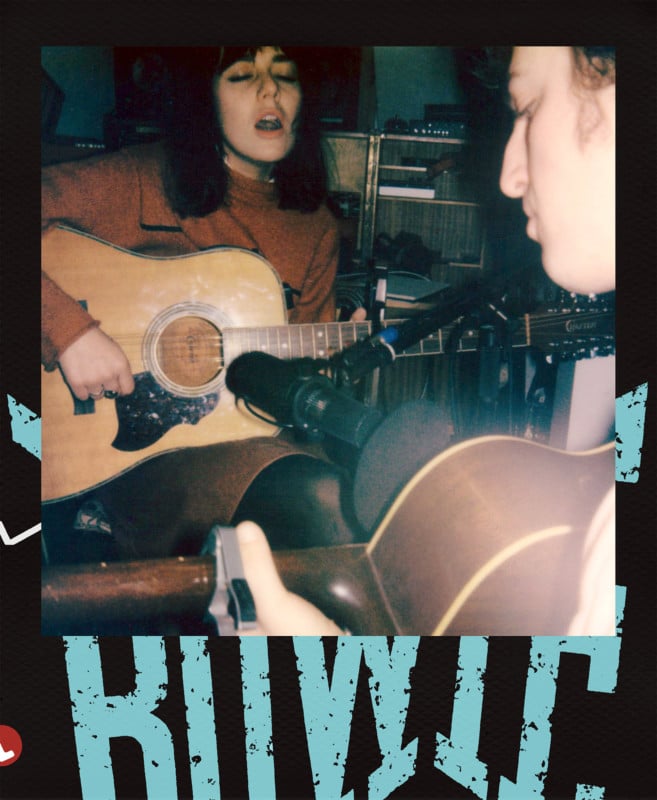 Polaroid describes the launch as a “limited-edition drop” which features 10 unique Polaroid frame designs resembling the iconic artwork and imagery of classic David Bowie albums. Each frame is inspired by a different Bowie era or persona, but a majority of them feature Bowie’s name in some fashion. 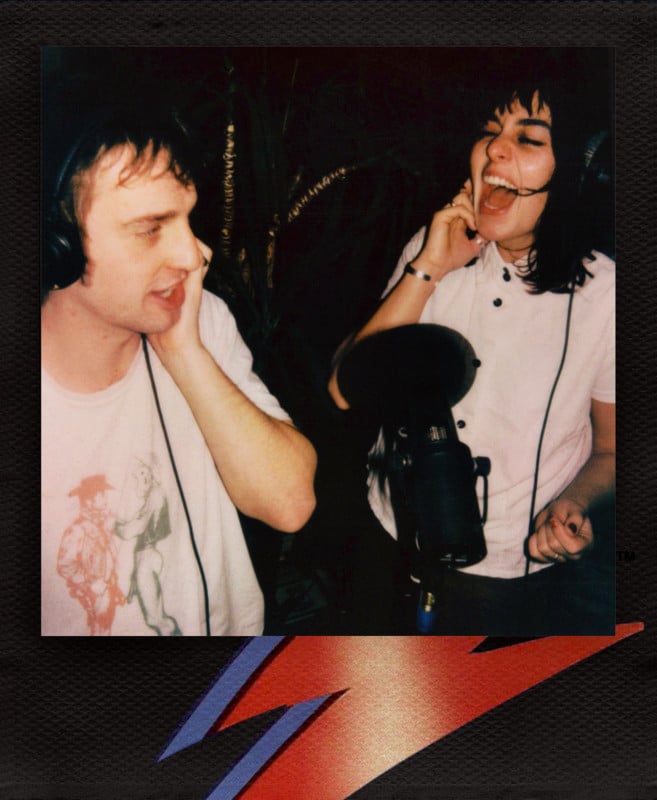 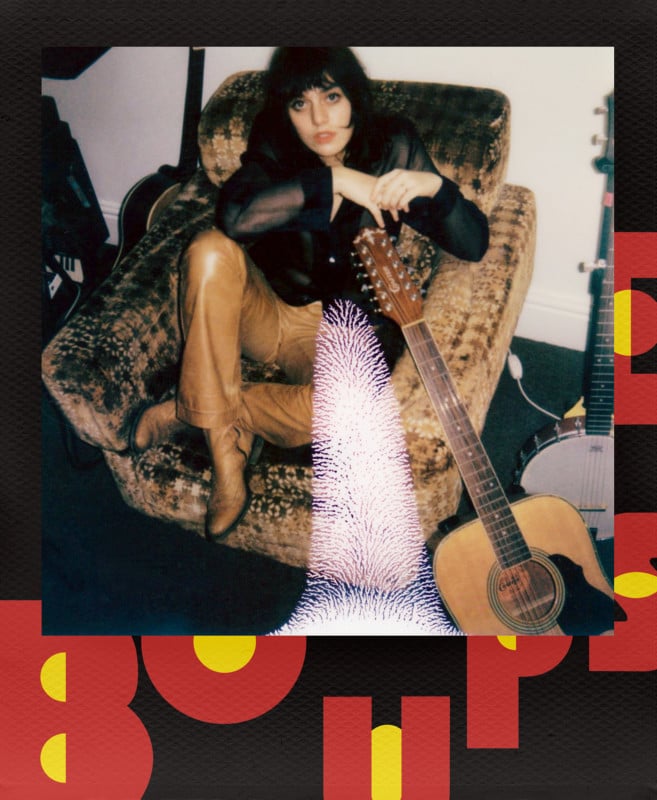 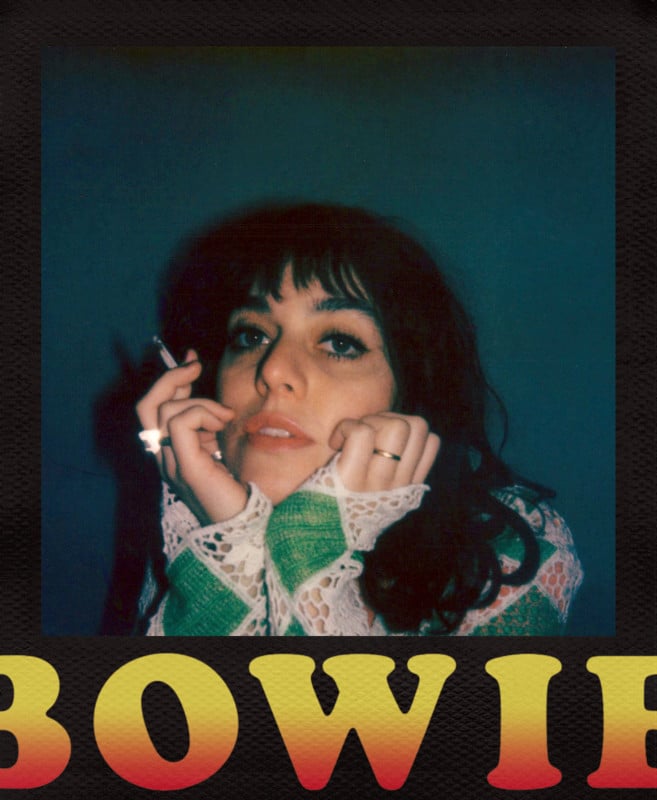 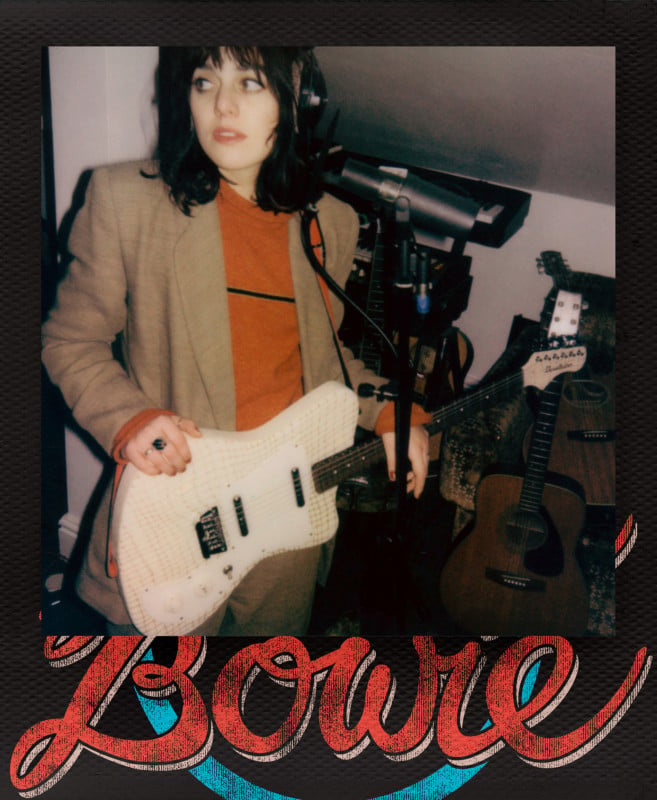 This isn’t the first time Polaroid has experimented with unique frames for its instant film, though it is the first major branded partnership on them. The company currently offers black, white, gold, red, and metallic spectrum-colored frames of i-Type film.

Since then, the company has leaned more heavily into music. Last September, the company launched a set of brightly-colored Bluetooth speakers along with a music streaming service as part of its plan for “The Future of Polaroid.”

Like many of its films, Polaroid says the David Bowie-themed i-Type frames film is manufactured in the Netherlands and a single pack is available for $19.99. Even though Polaroid offers them in bundles of three or five packs, the price per pack remains the same.