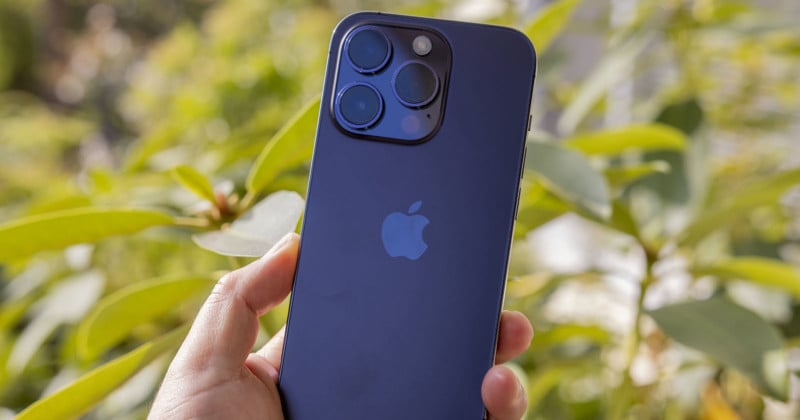 Sony is set to provide Apple with a “state-of-the-art” image sensor for its next iPhone that will supposedly double the amount of light it can capture and give it the ability to clearly capture a face even with a strong backlight.

Nikkei Asia reports that it has learned Sony will supply Apple and “other smartphone makers” with access to the new image sensor, which the company is producing in response to pressure from Samsung Electronics, which also makes smartphone sensors.

According to the report, Sony’s new image sensor doubles the saturation signal level in each pixel which allows it to capture more light while also allowing it to reduce overexposure or underexposure in certain settings. As a result, the sensor is capable of not only better low-light performance, but it is better able to meter starkly different exposures, such as a face that is heavily backlit by the sun.

The name of the sensor was not included in Nikkei Asia’s report, but the description provided matches a sensor design Sony first revealed almost a year ago. In December of 2021, the company announced that it had created the world’s first stacked CMOS image sensor technology that uses two-layer transistor pixels — a design that doubles the light-gathering capability.

“Because the photo diodes and pixel transistor are physically separated in this structure, it has become possible to optimize each of them. The announcement mentioned expected pixel performance improvements such as enhanced dynamic range and noise improvements. However, the device has many possibilities for additional new functions, as well as performance improvements. Various studies are underway at the R&D organization for this,” the company said in a presentation in February.

At the time of the announcement and in that detailed presentation in February, Sony did not say when the new sensor would find its way into consumer devices or even when it intended to manufacture the sensors at scale. Those questions appear to be answered now though, as Sony is preparing to be able to provide it for use in smartphones that are expected to be released in the Fall of 2023.

The latest sensor on the iPhone 14 is already extremely impressive, so adding even more imaging prowess to the smartphone will no doubt further close the gap between standalone cameras and mobile devices.