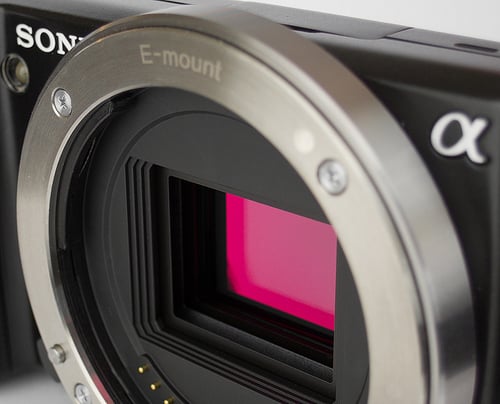 If you think the 5-megapixel sensor found on the iPhone 4 is good, wait till you see the camera found on the next iPhone — it’s reportedly going to be a 8-megapixel sensor made by Sony. The Street wrote back in 2010 that the next version of the iPhone to arrive in 2011 would pack an 8-megapixel Sony sensor rather than the 5-megapixel OmniVision one found in the current phone, and Sony’s CEO Howard Stringer seems to have confirmed that today in an interview with the Wall Street Journal.

Early on, [Stringer] raised the irony of Sony supplying camera components for Apple devices. It “always puzzles me,” he said. “Why would I make Apple the best camera?”

It is unclear what devices he was talking about as Sony isn’t known to supply key camera components, known as image sensors, to Apple; A Sony spokeswoman declined to comment and an Apple spokesperson couldn’t be reached for comment. [#]