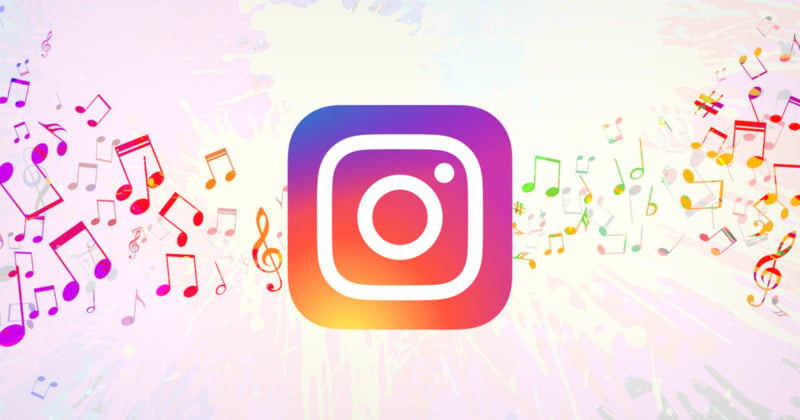 Last month, Instagram started testing the ability to add songs to profiles in a callback to the MySpace days. Audio integration into the app apparently didn’t stop there, as it has already rolled out a way to add auto-playing music to posted photos.

Announced via its Creators account, Instagram has introduced the ability to add music to photos that appear on the app’s feed, which it says will provide creators with an additional tool to “bring their content to life and express themselves.”

Instagram says that music is a “huge part” of expression on the platform and that as such it is adding the ability to pair music with photos on the feed in the same way that it already supports it in Reels and Stories.

“No matter which format works best to tell your story, you can now add a soundtrack to your favorite photo moments to bring them to life,” the company says.

Creators can now upload a photo and then select a song that will play when the photo is viewed. To do so, creators select a photo to add as normal, but prior to sharing select “Add Music.” The interface will allow users to search for songs or browse Instagram’s “Trending” or “For You” lists. Once a song has been found, users can select a clip duration (between five and 90 seconds) and then publish the post. That selection will then play on the feed when other users scroll to it, provided they don’t have audio muted.

Also recently announced is an update to the creator marketplace that allows users to express interest in joining branded content campaigns. Brands will choose to share projects with a targeted audience of creators, and from there eligible creators can express their interest in being a part of that campaign. Instagram is positioning the update as a way for certain creators to get noticed by brands and close deals with them quickly from within the app interface.

Instagram, like all of Meta’s properties, has been struggling as of late. The app is falling behind on creator satisfaction and its Reels are struggling. Despite this, the company is trying to make Reels work because it has to: Meta overall has other issues including massive losses associated with its push into the Metaverse — a misguided effort that recently led to a large number of layoffs at the company.