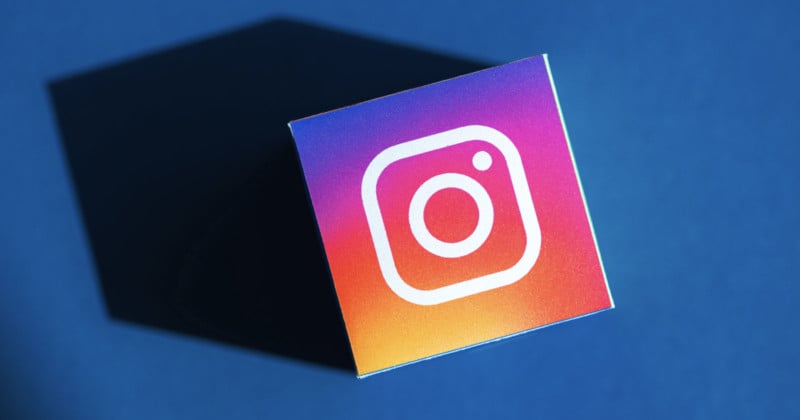 Cue the MySpace flashbacks because Instagram is testing a feature that would bring songs to profiles.

The new feature, spotted by well-known feature sleuth and developer Alessandro Paluzzi, allows users to select their own songs. The music cannot be played, unfortunately (fortunately?), so the true MySpace resurgence will have to wait, if it ever comes at all.

ℹ️ Currently the music is NOT played but this may change before official release pic.twitter.com/uRg81yCRdj

A Meta spokesperson tells PetaPixel that the feature is an internal prototype but is not being tested externally as of yet.

In addition to this change, Instagram has been trying out a number of tests and new features, some of which seem inspired, if not borrowed, from other social media apps. There were the status updates à la Facebook, launched a test of “Candid Challenges” that mimic BeReal’s functionality, and added “Reels” in an attempt to compete with TikTok. Twitter also debuted its own “Reels” and TikTok doppelgänger video change last month. And lest everyone forget, Instagram copied the “Stories” feature from Snapchat years ago, which in turn, has been adopted by Twitter with its “Fleets.”

Despite all that copying and back and forth, MySpacecore — which featured often loud, vibrant profile designs decked out in glittery Blingee text, Photobucket images, avatars, and autoplaying music — has remained untouched. Depending on how this internal test goes, it could be the start of a new rise in maximalism on social media platform. It would be a very big shift from the flat designs that have dominated since Facebook overtook MySpace in the late aughts. Once singularly focused sites, like Twitter and Instagram, have tacked on more and more features over the years.

That said, BeReal and TikTok, the rising stars in the social media space, are far more stripped down than their older counterparts of Twitter, Instagram, and Facebook. So the bellwether is not exactly leaning toward the MySpace-esque route.

A more simple explanation likely lies with Instagram’s recent woes. The head of Instagram Adam Mosseri admitted to staff that the app is falling behind on creator satisfaction, its Reels are struggling, and it’s been faulted for its handling of teens’ data. Meanwhile, parent company Meta is taking hits of its own, being forced to sell Giphy, failing to make traction in VR and the metaverse, and generally being in free fall.