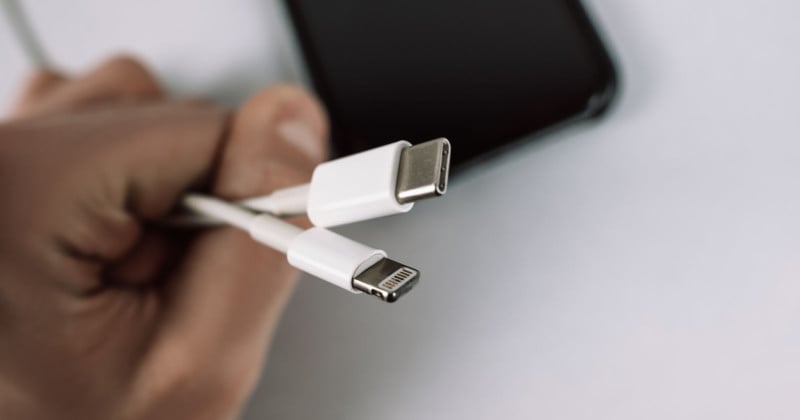 The European Union (EU) today gave its final approval which demands that by 2024, the USB-C port will become mandatory for a range of electronic devices including mobile phones, tablets, and headphones.

In a public statement, the EU ministers say the goal was to make it no longer necessary to buy a different charger every time customers purchase a new mobile phone or similar device: all of them can be recharged using the same charger.

“We all have at least three mobile phone chargers at home. Looking for the right charger, either at home or at work, can be quite annoying. On top of this, these chargers amount to 11.000 tonnes of e-waste every year. Having a charger that fits multiple devices will save money and time and also helps us reduce electronic waste,” Jozef Síkela, Minister for Industry and Trade, says.

The law specifically targets mobile phones, tablets and e-readers, digital cameras and video game consoles, headphones, earbuds and portable loudspeakers, wireless mice and keyboards, and portable navigation systems. In addition, all laptops will also be covered by the new rules 40 months after the law takes effect in 2024. That said, in previous statements the Commission specified that it would apply to “laptops that are rechargeable via a wired cable, operating with a power delivery of up to 100 Watts,” which means more powerful computers won’t be held to this standard.

While no company is specifically called out, the company most notably affected by this demand is Apple. While the Silicon Valley giant has shifted some of its products to USB-C, most recently its new iPads that were just launched last week, the iPhone still uses the proprietary Lightning port.

The new rules, which were first introduced in June before being approved by a vote earlier this month, will make it so that most electronic devices sold in Europe can be charged using the same cables interchangeably.

It also makes it more palatable for consumers who are already buying new products that don’t come with a charger, a more common practice among smartphone sales since Apple stopped including a charging brick with its iPhones a couple of years ago. The EU argues that this will not only save consumers money, but it will also reduce the e-waste associated with production, transportation, and disposal. Four years after the directive becomes enforced, the EU Commission will assess whether this unbundling of sales should be made mandatory.

While this directive only applies to cables, the EU Commission is not blind to the possibility of wireless charging.

“Although becoming more popular, wireless charging has not yet been harmonized across devices. To enable this technology to become available for more devices, the Commission will work on harmonizing wireless charging for electronic devices and on interoperability based on technological developments,” the commission writes.

As previously reported, Apple can still create regional units for the European Union alone, allowing it to keep its Lightning and dongle supremacy in the U.S. and other markets.