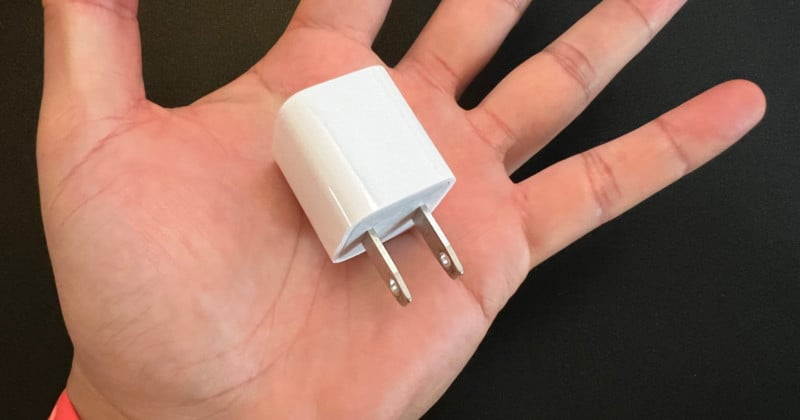 University students in China have sued Apple for not including a charging brick with the iPhone 12 Pro Max, which follows a $2 million fine the company incurred from Brazil over the same issue.

As reported by Endgadget and the Shanghai Law Journal, the students claim the included USB-C to lighting cable was not compatible with other charging bricks, leaving them unable to charge the phone as advertised.

The students have added to the complaint by stating they do not believe Apple’s waste reduction claims, saying the company has only pushed the claims as a way to promote MagSafe wireless charging that wastes more energy than the wired counterparts.

In the claim, the students are demanding that Apple supply the charger as well as pay for the legal fees for breach of contract. While Apple has reportedly told the Beijing virtual court it is “common” for phone brands to sell power adapters separately (and the Chinese government has sanctioned this practice), the students have pointed out that multiple Chinese companies offer customers the choice of adapters that can be included in the box with smartphones. For instance, the Xiaomi Mi 11 can be purchased with or without a power brick.

Apple had stopped shipping new iPhones with power adapters and headphones starting last year and the company says it believes the change will help reduce carbon emissions and the use of precious materials since most consumers already have several chargers, headsets, and adapters. 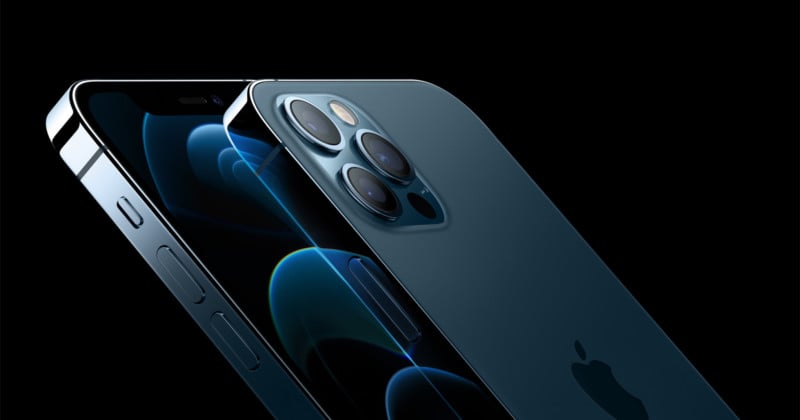 The lawsuit is still in progress, and as a result issue of compensation for the students remains unclear. It is possible that the new legal headache will shift the no-charger policy Apple has recently taken with its devices to “reduce waste” and save space.

If any change could happen, these lawsuits might lead to Apple offering a charger as an additional option at checkout when purchasing new devices, but it is unlikely that this would be a free upgrade.

This additional suit from China on top of the previous issue in Brazil illustrates some level of global pushback against Apple’s charging brick position. It should be noted that Apple’s choice to no longer include the charger has led to multiple other companies following suit, as is often the case (it also happened with the removal of the headphone jack).

This issue compounds on concerns over its proprietary Lightning port as the EU has proposed making USB-C mandatory on all devices.