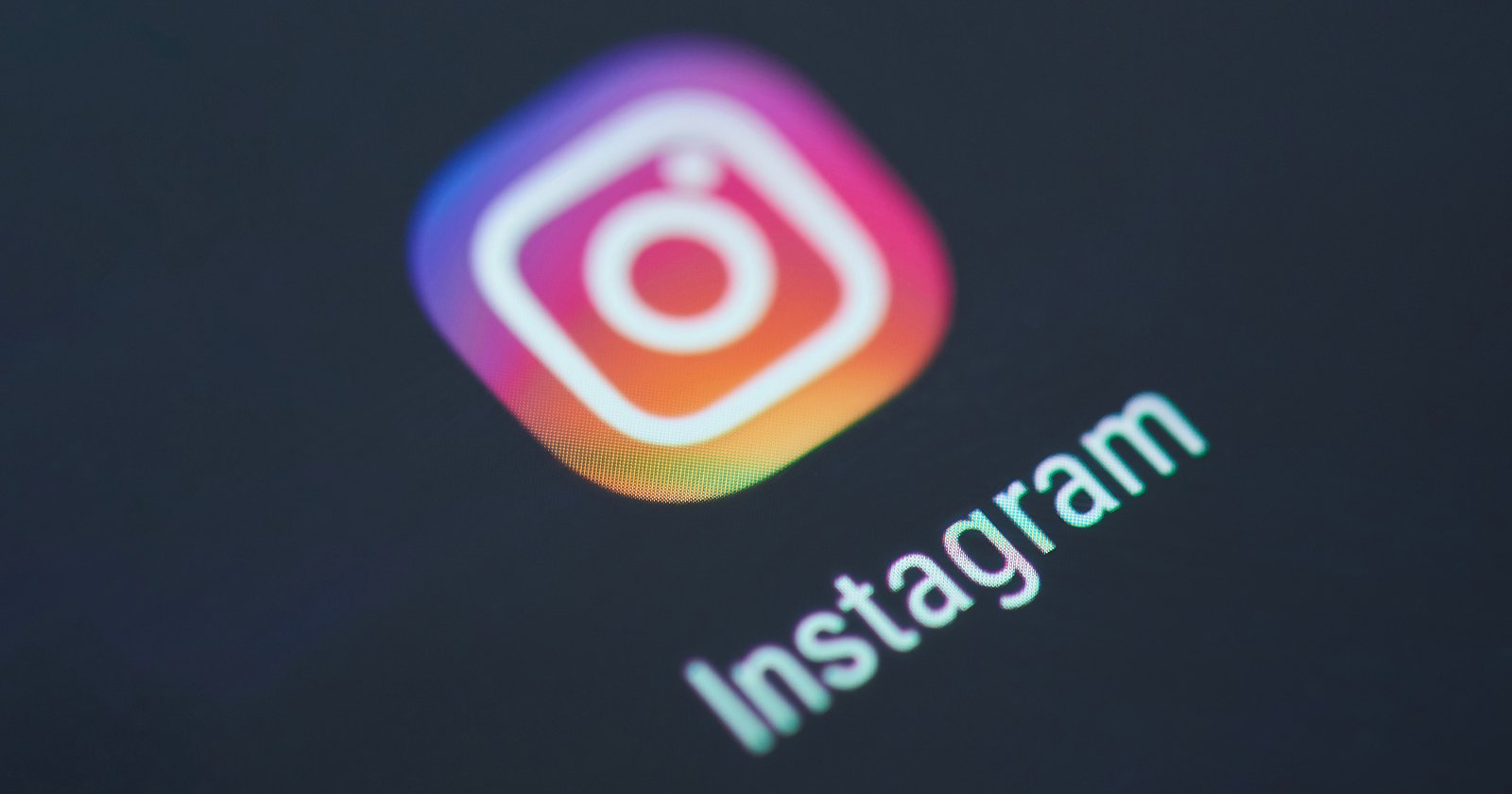 A new report shows that Instagram is working on a new Favorites feature that will make it possible to tell the app what content it should prioritize.

Mobile developer Alessandro Paluzzi discovered that Instagram is currently testing a feature that would allow users to set priorities in a Favorites List that would surface content from certain people above others.

According to screenshots obtained by Paluzzi, the feature won’t necessarily always show all favorite accounts first, but it will prioritize them over others. It works by letting you search for and add accounts to a Favorites list that the Instagram screenshot says will appear “higher in a feed so you don’t miss out.” Only the specific user can see who is on their Favorites list and no one is notified when they are added or removed from a Favorites list.

ℹ️ Posts from your favorites are shown higher in feed. pic.twitter.com/NfBd8v4IHR

While Instagram currently lets users control who can share stories through its Close Friends feature, that option does not allow users to control the order or priority that posts have in feeds.

Instagram confirmed to The Verge that the test revealed by Paluzzi is true, but it is “is an internal prototype that’s still in development, and not testing externally.”

As noted by The Verge, this is not the first time Instagram has tested such a feature. In 2017, the company tested a Favorites feature that would let users limit the exact audience for a type of post.

Currently, Instagram’s feed is controlled by a set of algorithms that rank the order of the content in a feed by the most recent and shared posts by those who users follow along with a set of other factors like engagement. Instagram’s head Adam Mosseri recently shared more information about Instagram’s algorithms in a detailed blog post published last June.

Should Instagram roll out the Favorites List to users, it would add another wrinkle to how the company determines what to show its users.