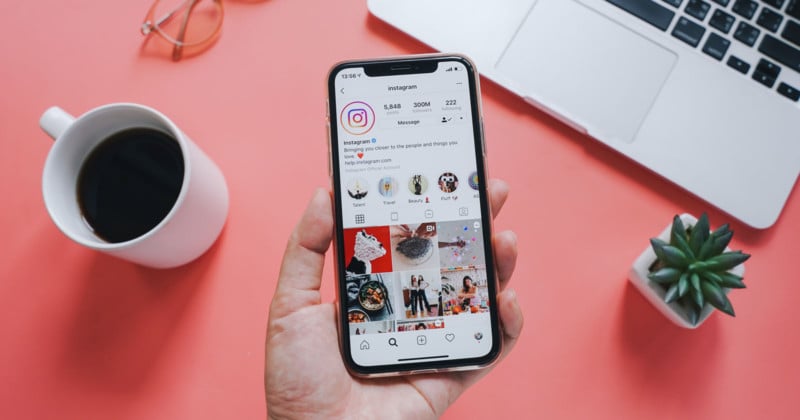 Instagram is testing the ability to pin posts to a profile, which would allow users to highlight specific photos at the top rather than hiding them under a deluge of newer ones.

A Meta representative confirmed to TechCrunch that the company is currently testing the ability to pin posts to profiles.

“We’re testing a new feature that lets people feature posts on their profile,” a spokesperson from Meta told the publication in an email.

The feature is apparently in the testing phase and is appearing for select users on the platform, though how many users and how those people have been selected for testing was not revealed. Those who do have the ability to access the new feature are seeing a new “Pin to your profile” option that appears after clicking on the three dot menu next to a post.

Instagram users have the ability to pin stories to their profile, but this feature would allow further customization. It isn’t clear how many posts can be pinned to the top of a profile nor what determines their order once placed there.

The confirmation of this new feature follows a report from reverse engineering specialist Allesandro Paluzzi, who noticed the ability to pin photos to a profile in Instagram’s code back in January.

ℹ️ You can pin up to 3 posts pic.twitter.com/UgBq4pdMKR

TechCrunch notes that this test follows another test that sees the “Recent” tab removed from select user’s pages. For most, hashtag searches show Top, Recent, and Reels, but the company’s test removes “Recent” in what could be seen as a move that is meant to continue to push Reels ahead of other content. Leadership from Instagram and Meta have repeatedly said that video is an increasing priority for the platform as it contends with TikTok. Instagram has also added many TikTok features lately, including auto captions.

Last week, the company tweaked its algorithm to value original content more as part of an effort to unplug reposted videos from the platform and encourage users to make original Reels on Instagram rather than TikTok.