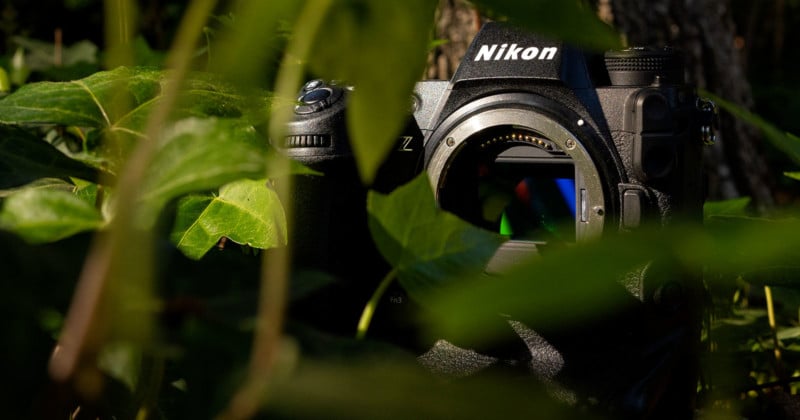 A new report from TechInsights confirms that the Nikon Z9 sensor is made by Sony, a fact that does not matter at all.

TechInsights calls itself the world’s leading provider of advanced technology analysis and intellectual property services, and its report, spotted by Nikon Rumors, is a deep-dive on the tech behind the 45.7-megapixel stacked backside-illuminated sensor. In it, the sensor is revealed to be the IMX609AQJ, which is made by Sony Semiconductor (a related but separate business entity from Sony Imaging, which makes cameras).

Stories about which company makes which sensor for which camera tend to spark considerable debate for reasons I just cannot wrap my head around. Looking at online conversation, it appears to be a point of pride for some Sony fans that Nikon doesn’t manufacture the sensor used in its flagship camera.

“So the most important part of this Nikon is made by Sony. Yeah yeah, I know, that sensor was nothing special until Nikon’s Tinker Bell covered it with magic Nikon dust,” one commenter writes on DPReview.

Sony Alpha Rumors’s coverage of the report initially included the line, “Nikon can’t do a thing without Sony’s tech,” which was later deleted.

Both of these quotes neatly summarize the baffling mentality behind camera manufacturing and product development and the rabid fanboyism that creates meaningless strife. 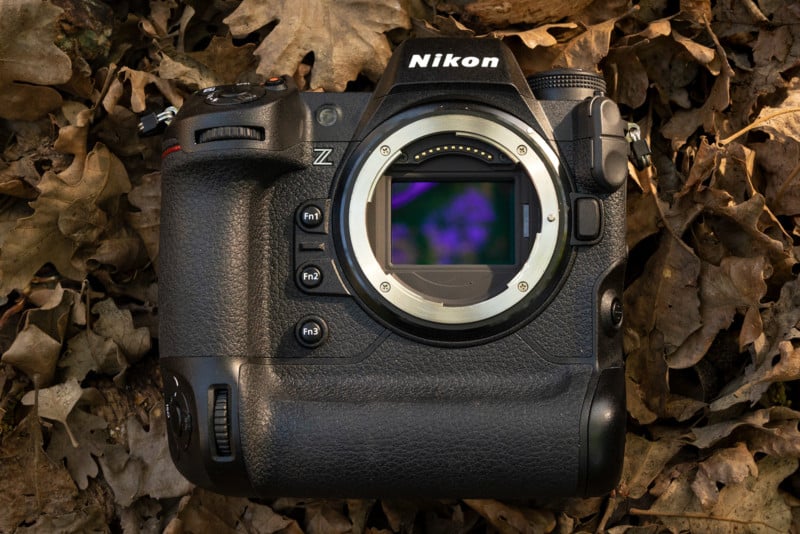 Let’s look at one particularly egregious example of this kind of thinking. Last year, a report surfaced that alleged Canon’s R3 would be using a Sony sensor. That rumor turned out to be false, but in it, the report made the following statement:

This means that essentially the images coming out of the Canon EOS R3 are Sony images. Although image processing and color science do count for a lot, the fundamental capture is by Sony. Politically, this must be hard to take at Canon.

The lengths that enthusiasts will go to try and delegitimize a company they don’t like requires some of the most impressive mental gymnastics you’re going to find in the tech space. This idea here isn’t just limited to that one report, it’s the core of the “gotcha” conversations around cameras, sensors, and manufacturers.

It really, really does not matter which manufacturer is responsible for designing and producing a sensor because it is just one part of a much larger device. Sony Semiconductor provides sensors for a vast array of imaging devices across the market, from smartphones made by Apple to cameras made by Nikon. But for some reason, photography fans get particularly wrapped up in this debate when it comes to the sensor used by their favorite, or least favorite, camera company.

To look at a Nikon photographer shooting with a Nikon Z9 and tell them that, ahem, actually they’re shooting with a Sony is not only petty, but it’s also downright incorrect. Two computer companies might use the same Intel chip and Nvidia GPU but give us totally different benchmark results. There is a lot more at play than who supplies the parts.

It doesn’t even matter that Nikon has been using Sony sensors for years and that the results we see from Nikon cameras versus Sony cameras have been consistently different. That’s great, but not even the issue. We shouldn’t be treating our buying decisions akin to relationships with our favorite sports teams.