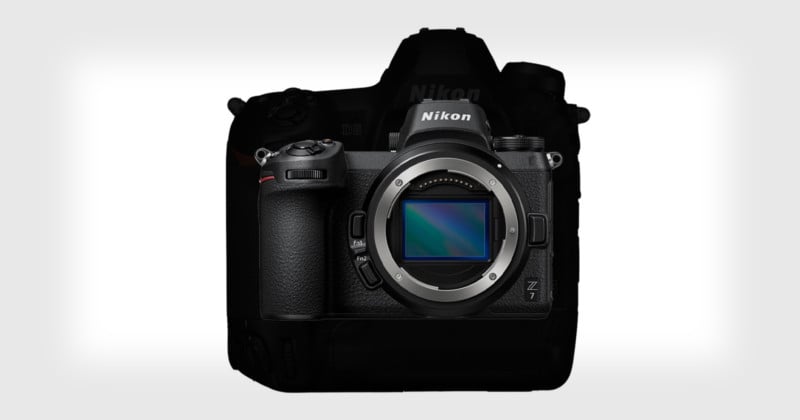 The first set of rumored specs for the professional-grade Nikon Z9 have leaked, and it seems Nikon isn’t playing around. The flagship-level full-frame mirrorless camera will allegedly feature a 45MP sensor, 20fps continuous shooting, 8K video capability and more.

The specs were published by Nikon Rumors, who cites a “reliable source” as their origin. According to NR, the so-called “Nikon Z9” will be something of a camera chimera comprised of a Nikon D6 style body (possibly with a built-in grip), Canon EOS R5-level imaging capabilities, and Sony a9II-level autofocus.

In terms of raw numbers, the camera will reportedly feature a 46MP sensor and a brand new EXPEED processor that are capable of shooting up to 20fps at full speed and capturing 8K/30p video. The camera will also feature improved AF with object detection, a high-res blackout-free EVF, dual XQD/CFExpress card slots, Gigabit LAN, and a “new user interface,” although there are no further details shared on that last point.

Specs leaked this early are always subject to change, not least of all because the company itself may still be ironing out the details and testing multiple prototypes. But whatever we end up with, it’s clear Nikon is aiming very high for its first true “flagship” mirrorless camera, which could appeal to a wide range of professionals looking for high resolution, high speed, and high-end video capability, all in a single camera body.

That, after all, is exactly the appeal of the spec-stacked Canon EOS R5.

The other thing that is clear is that Canon, Sony, and Nikon are all planning to release full-frame mirrorless flagships next year. Sony’s rumored flagship sounds very similar to this Nikon Z9, while Canon is allegedly planning to release a 90MP R5s. 2021 is shaping up to be an interesting year for high-end cameras…

Dell’s New $5,000 Monitor for Creatives Can Color Calibrate Itself

The Galleries are Dying: Mourning the Loss of Independent Photo Galleries