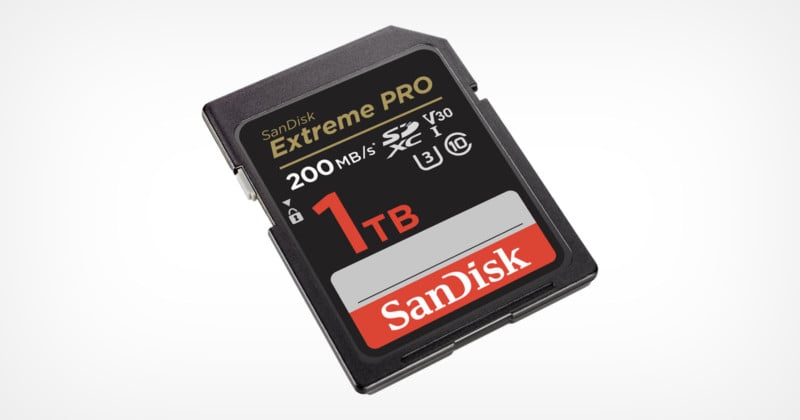 SanDisk has announced new high-capacity SD and microSD cards that seemingly defy the laws of the UHS-I standard. Despite using the UHS-I specification that is limited to 104 MB/s, these new cards boast 200 MB/s speeds.

The company’s latest release features microSD and SD cards in a range of capacities up to a hefty 1TB. That’s not particularly unusual, but what makes these cards unique is the promise of up to 200 MB/s read speeds and 140 MB/s write speeds on the 256GB through 1TB capacities despite only being UHS-I cards.

As explained in PetaPixel’s complete guide to memory cards, there are two types SD and microSD memory cards: UHS-I and UHS-II. UHS-II has a second row of pins and uses Low Voltage Differential Signaling Technology which allows for read speeds up to 312 MB/s. UHS-I only has one row of pins and therefore tops out at 104 MB/s.

So if SanDisk’s cards are only UHS-I, how is it possible that they are able to move data faster than is physically possible according to the SD Association’s specifications? The answer is a bit tricky.

SanDisk developed a new technology it calls QuickFlow which allows it to leverage the original implementation of the SD Association’s UHS-I specification and incorporate enhancements that enable it to reach faster speeds.

Firstly, SanDisk designed custom firmware with detection schemes and adjustments to clock, bus, and card output timing. SanDisk says it samples data on both rising and falling edges of the clock and increases the clock frequency above 208 MHz to enable transfer speeds up to twice as fast as standard UHS-I cards. It combines this approach with faster memory core interfaces and a NAND memory with proprietary higher performance trims. 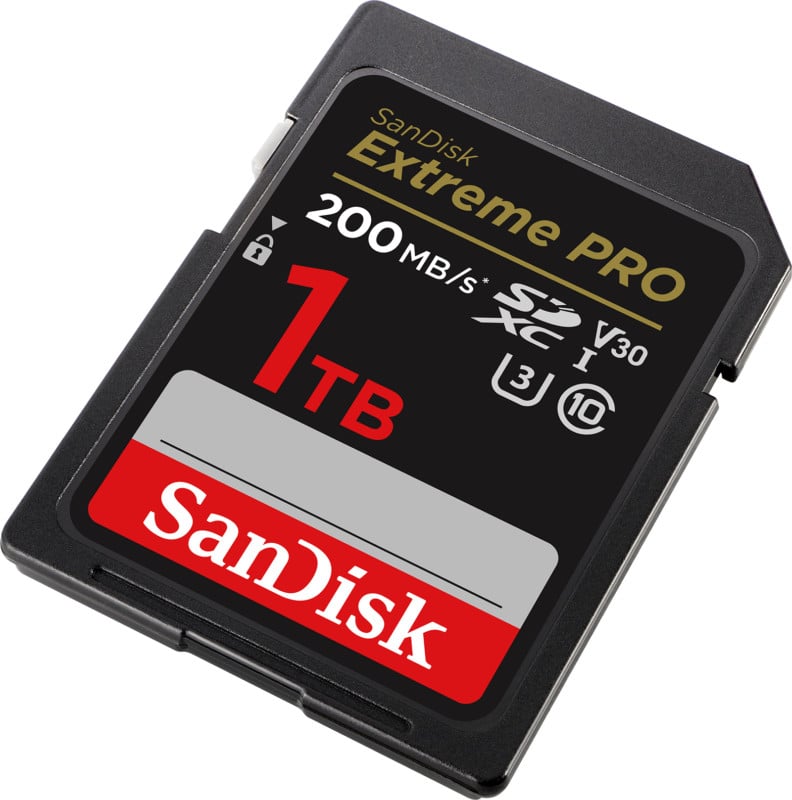 The result is a card that can perform faster under certain circumstances but is still backward compatible with current UHS-I host devices.

This approach is why the cards are only rated as V30 (another term explained in the memory card guide) despite the promise of speeds well beyond 30 MB/s: the cards will only be able to reach those maximum promised speeds when inserted into a compatible host device. In most cases, that means a specific SanDisk memory card reader. If the cards are put into a host device that lacks SanDisk’s custom firmware, they will only be able to perform at the UHS-I spec of 104 MB/s max (but often far below that). 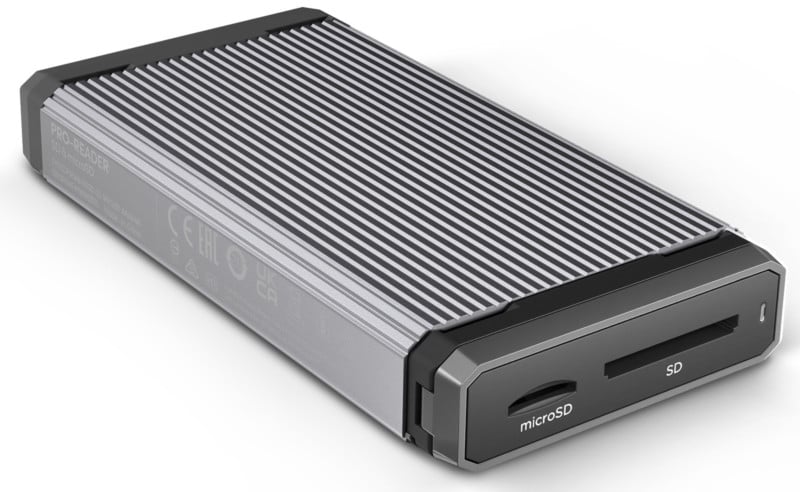 Theoretically, cameras could be updated to support SanDisk QuickFlow, which would allow the new memory cards to perform at the promised speeds.

Along with the cards, SanDisk also released a new Pro Reader that does support these maximum transfer speeds and will make moving data off the cards and onto a computer much faster than other UHS-I cards. That reader is also compatible with the company’s Pro-Dock 4.

Some Advantages to UHS-I

One advantage to these UHS-I cards is that they hold higher capacities than are available on UHS-II cards — these are currently capped at 512GB and are only offered by Wise, ProGrade Digital, and Sabrent — and are a lot cheaper. 512GB UHS-II memory cards, such as ProGrade Digital’s new 512GB UHS-II SD Card, can cost upwards of $500. SanDisk’s new UHS-I cards are much more affordable.