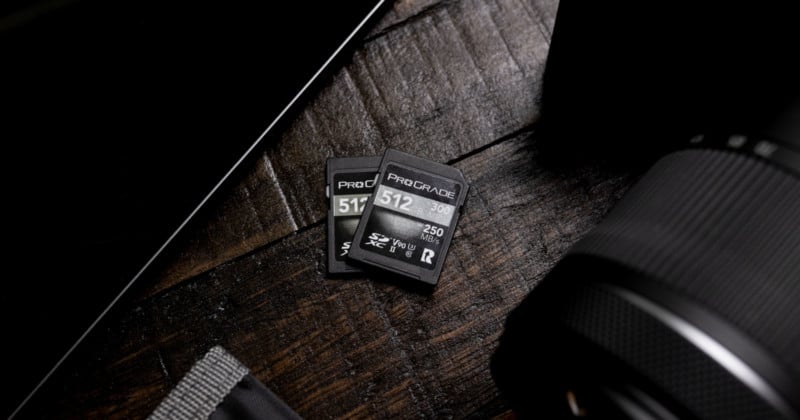 ProGrade Digital was formed by industry veterans of both Lexar and SanDisk and its memory cards are regularly among those recommended by camera companies like Canon and Nikon thanks to demonstrated performance at the highest levels.

The company says that its high-capacity SDXC UHS-II V90 512GB memory card slots into its Cobalt class of media, which means it promises sustained read speeds of up to 300 MB/s and sustained write speeds of up to 250 MB/s, but will never dip below 90 MB/s write speeds at any point through the capacity of the card. 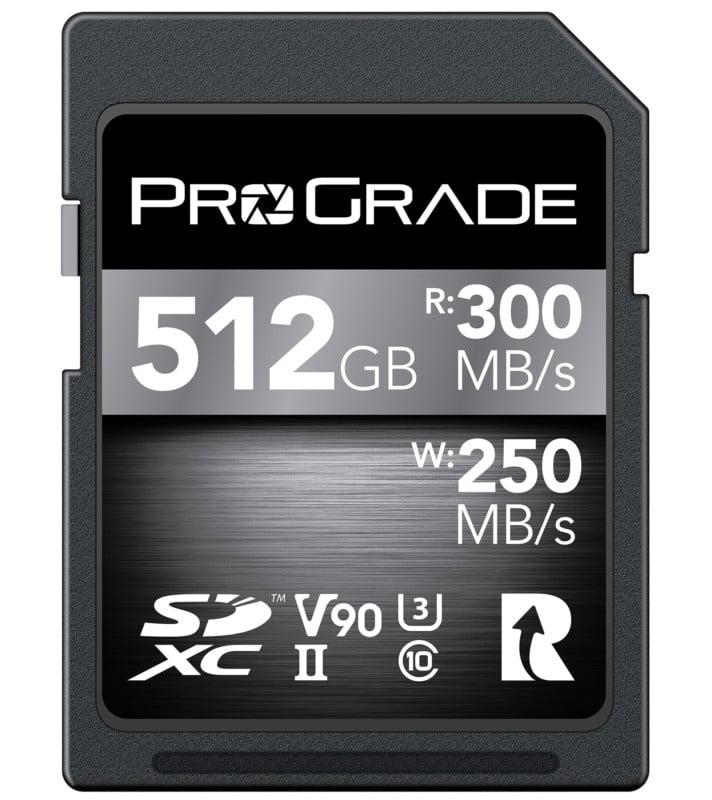 Most SD cards on the market advertise a read and write speed on the side of the box, but these numbers are only indicative of peak performance and it doesn’t mean that it will be able to sustain those speeds over time or through the full capacity of the card. That’s the case with these cards as well, although ProGrade says its Cobalt class cards are designed for high-end video workflows that require higher sustained write speeds to prevent dropped frames. 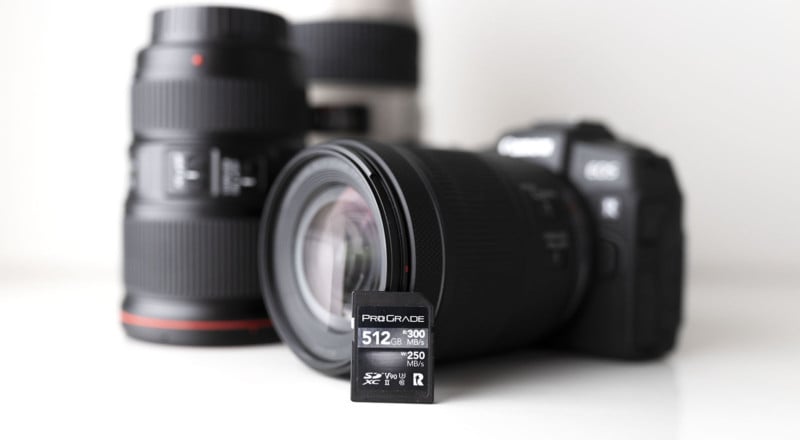 “Today’s creative pioneers are producing more video than ever before,” said Wes Brewer, founder, and CEO of ProGrade Digital.

“With the extensive range of recording options in today’s high-end professional camera market, such as RAW 8K, 6K, 5K, 4K, UHD, High Bit Rate MPEG at varying frames per second (fps), many of which require high capacity, and high-performance memory cards. We have added this higher capacity 512GB, SD V90 memory card to our SDXC Cobalt product line to serve these needs.”

It is very rare to have a card test at or above the promised speeds on the packaging, but ProGrade’s does it here: it tested at 230 MB/s write and 252 MB/s read speeds. 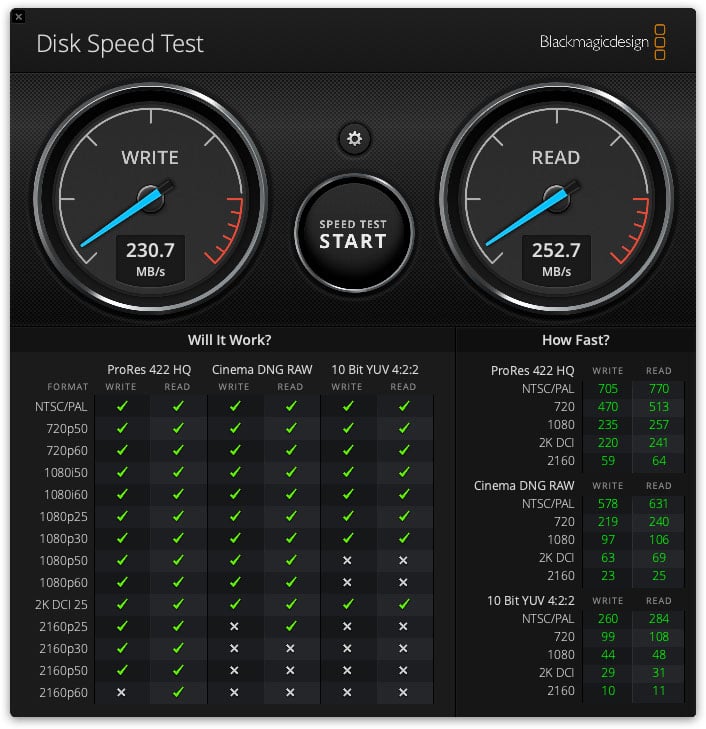 While not nearly as fast as what is coming out of CFexpress, these speeds are very good for what is now a pretty aged SD card format and should provide excellent performance in many of the most recent mirrorless cameras.

For those unsure if this card is right for their specific use cases, PetaPixel recently explained the differences among memory cards and what terms like V90 and UHS-II mean in a complete guide to memory cards. 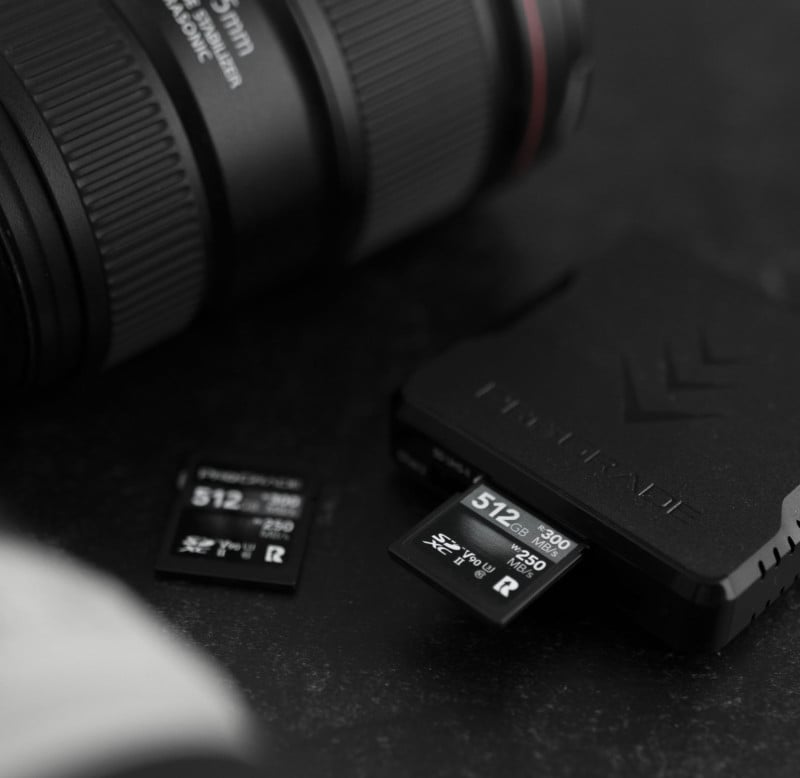 ProGrade Digital’s Cobalt cards come with a three-year warranty. The New 512 GB variant joins the 256GB, 128GB, and 64GB capacities available in the Cobalt line and will retail for $500.