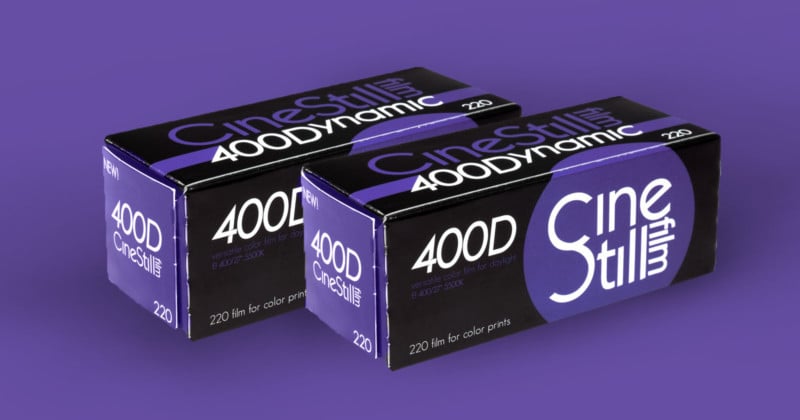 CineStill’s 400Dynamic film that it launched as a crowdfunding campaign in late March has raised nearly $680,000. It has been so successful that the company is now making the stock available in 220 format as well.

400Dynamic (400D) is a ﬁne grain ﬁlm that CineStill says is designed to deliver a soft color palette with natural saturated color and rich, warm skin tones. The ﬁlm has a wide dynamic range with a base sensitivity of ISO 400 but can be rated from 200 to 800, and can be pushed up to 3,200. CineStill says this makes the ﬁlm highly versatile and suitable for any lighting condition and can be used either outdoors or in the studio.

“Because of the incredible response and support from the analog community, 400D in 35mm, 120 medium format, and 4×5 large format has been fully funded,” the company says, citing the more than 10,000 people who pledged support for the new film stock.

To thank its backers and to show more support for other types of film photographers, CineStill has added 220 format to the 400D options, giving photographers the ability to use the new film in all cameras that use 220. CineStill’s success is a vote of confidence for film, which has seen an onslaught of bad news in recent weeks. About a week after CineStill’s campaign started, Fujifilm announced that it planned to increase film prices by as much as 60% and a few weeks later warned that its 120 slide films would be difficult to find. On April 7, film brand Street Candy closed its doors for good, citing the rising cost of production.

For those who love the analog format, CineStill’s popularity will likely serve as a breath of fresh air.

Validating the Demand for 220 Film

CineStill’s 400Dynamic campaign wasn’t held on a typical crowdfunding site like Kickstarter or IndieGoGo, but instead was published independently on the company’s website. As the campaign progressed, the company says that it planned to add more stretch goals to gauge demand for different formats including 220.

“We have been working with partners across the world to develop solutions that are both viable and cost-effective and we have found a path forward, but there are still plenty of risks in trying to bring back this format. That is why we need the community to show us how many backers want 220 ﬁlm,” the company explains. 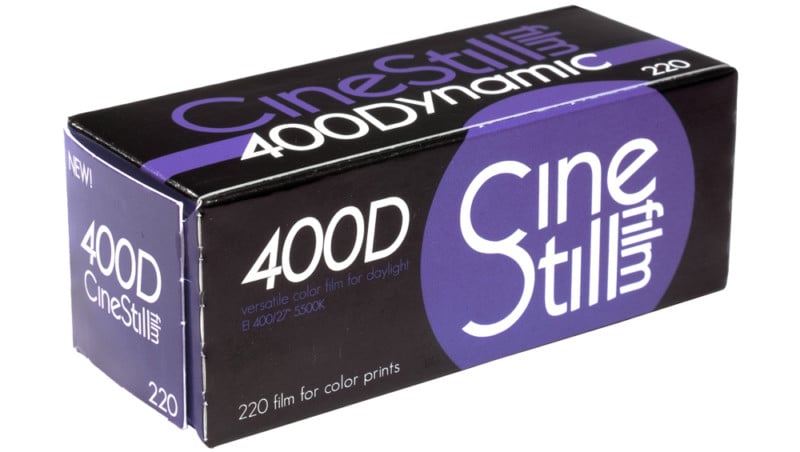 The crowdfunding format helps the company justify the resources, time, and training to make a format like 220 available again.

“CineStill has always been passionate about making ﬁlm more accessible and has been investigating a way to make this format available to photographers again. 220 ﬁlm was originally introduced in the 1960’s and has only been available through expired ﬁlm stocks and very few black and white ﬁlm manufacturers in recent years,” Cinestill explains. 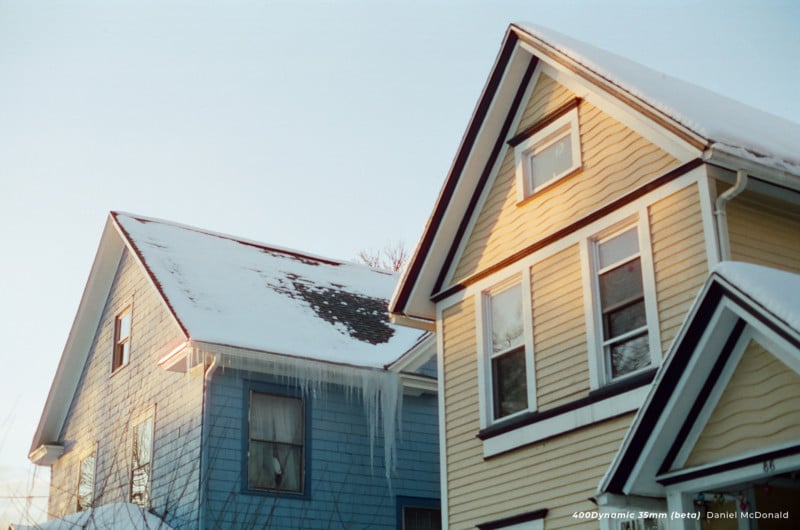 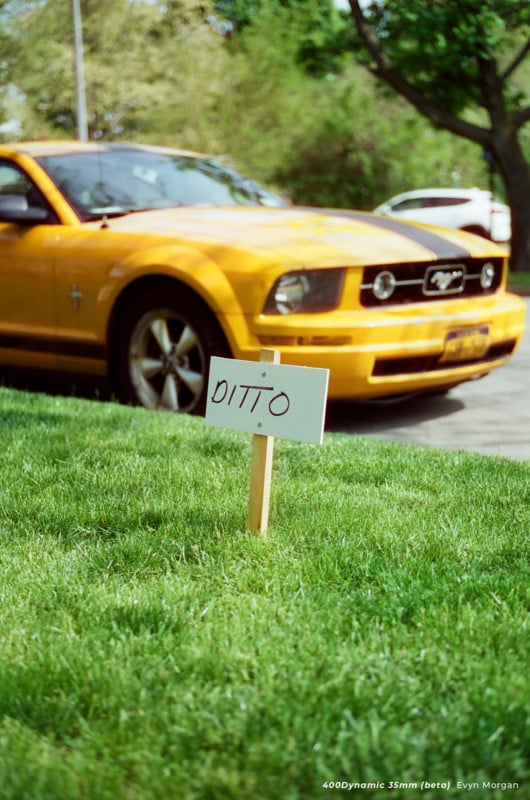 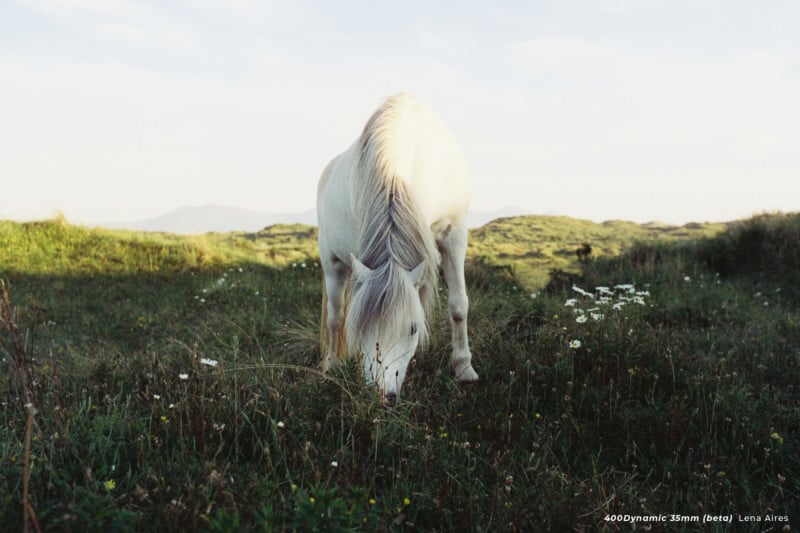 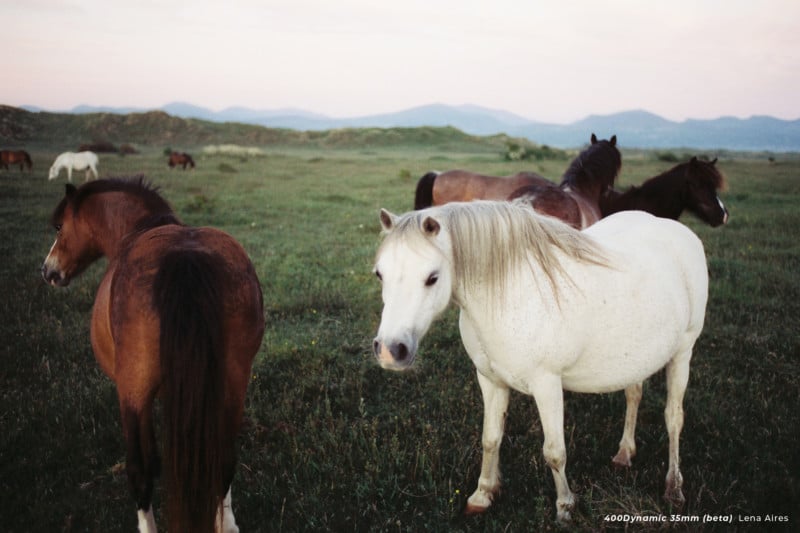 “It is the same width as 120 ﬁlm, but has double the length (144 cm), allowing photographers to have twice the number of exposures per roll, making it an ideal ﬁlm format for wedding, documentary, and commercial photographers.”

If successfully backed, CineStill says it expects to have completed testing and begun manufacturing of the format by the fourth quarter of 2022, with expectations for fulfillment by December. If lack of demand or development roadblocks prevent this from being a viable option, CineStill says it will provide backers of these 220 tiers with double the amount of 120 rolls in return. 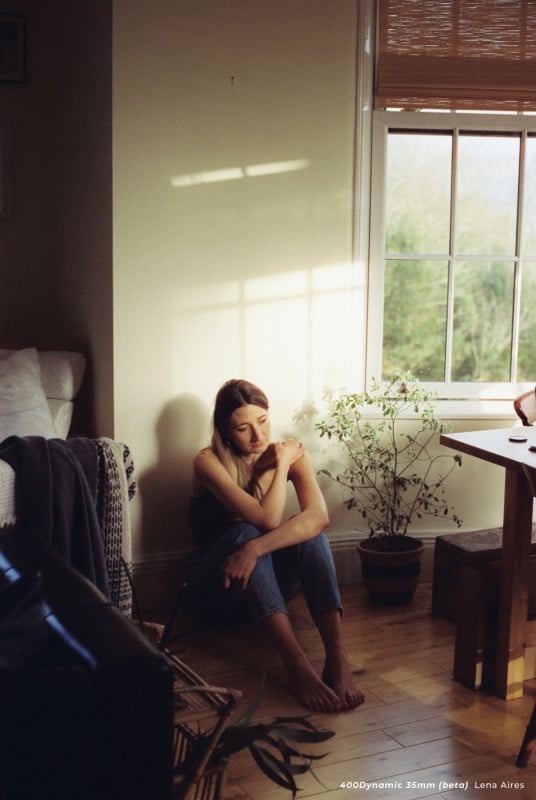 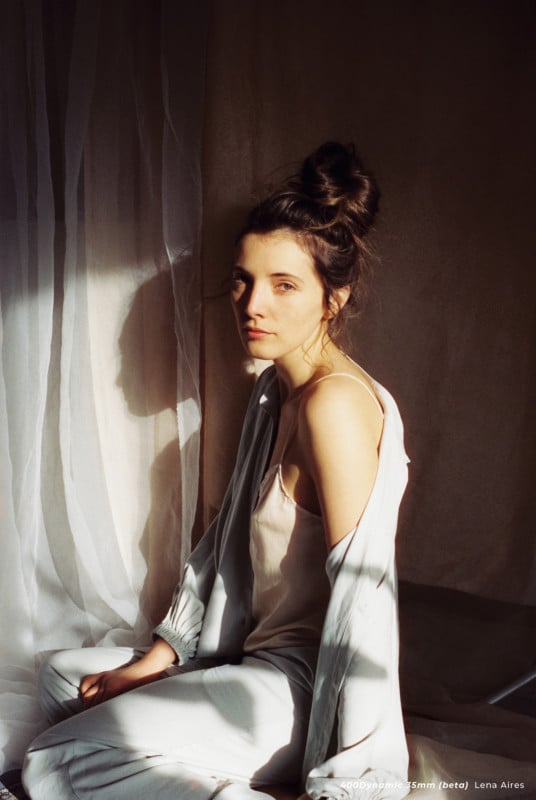 If it is determined that there is true demand though, the 400D in 220 will only be available in limited quantities initially as the company determines the scale of production for this format.

Those interested in the 220 format of CineStill 400D can view all backing options on the company’s website.