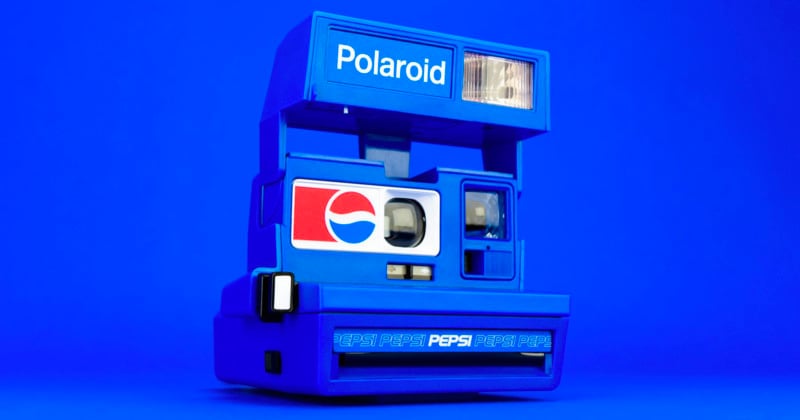 Retrospekt is a company that is dedicated to bringing retro back. It focuses on analog and mechanical products from the past and meticulously refurbishes and brings new life to old technology. The latest project is in partnership with Pepsi and puts the company’s logo and colors on a new Polaroid 600 instant camera that uses refurbished internals wrapped in a newly molded blue exterior.

The company is an official Polaroid licensee and has in the past worked with the brand to revive vintage analog cameras. Retrospekt says it blends old and new by sourcing the internal components from vintage Polaroid cameras and restoring them to work just like new. In this particular case, a brand new exterior housing molded to the exact same specifications as the original Polaroid 600 camera bodies was combined with those parts, and Retrospekt finished by packing each camera in a new, Pepsi-inspired box. 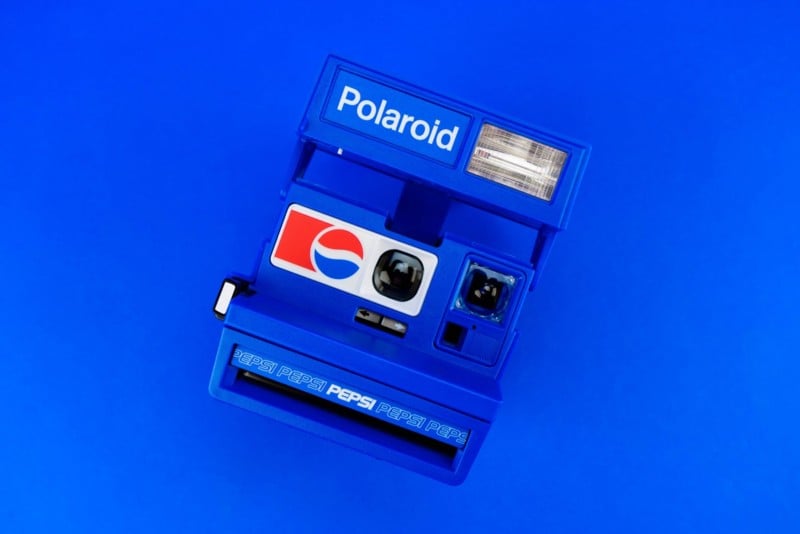 The company says that using refurbished vintage camera internals offers an authentic instant film experience while at the same time reducing some of the unnecessary waste associated with new manufacturing.

The camera is reminiscent of Pepsi’s foray into cameras that took place in the 1980s. Back then, Pepsi produced a limited number of cameras in association with Polaroid that used the then-current branding. Those cameras have become increasingly difficult to find as they are in high demand as collector’s items. It was that demand that brought Retrospekt to bring back the iconic look in a way that was more approachable to source for more people. 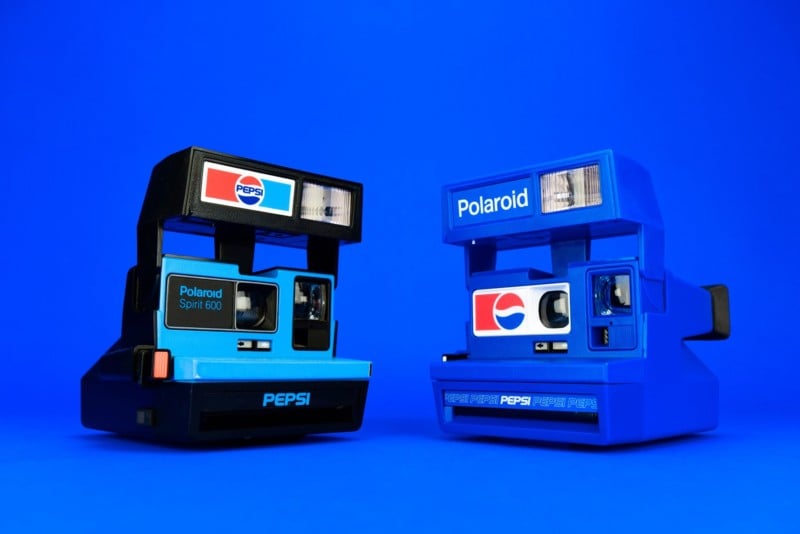 Retrospekt says it wanted to make a camera with a true throwback feel, hence why the branding on the Polaroid camera is in-line with Pepsi’s 1990s aesthetic. Since Polaroid was still producing this style of camera into the 1990s, Retrospekt believes that means these logos and brand elements are an authentic fit for the camera’s original era. 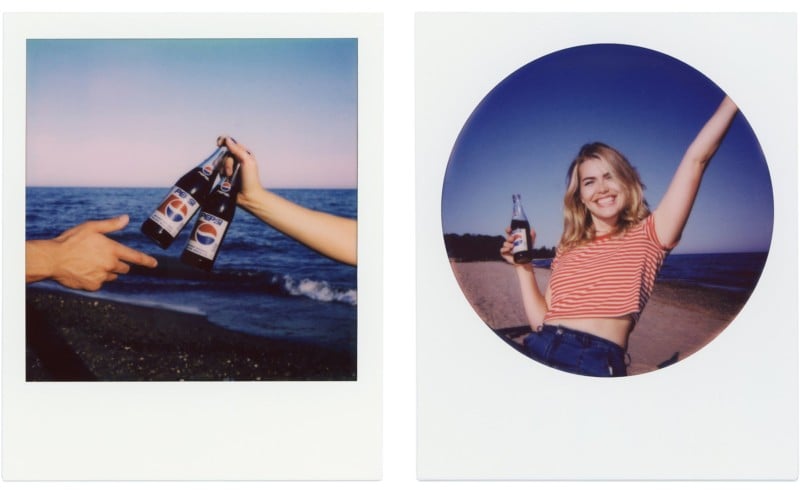 The Polaroid 600 Pepsi Instant Film Camera, officially licensed by both Polaroid and Pepsi, is available online directly from Retrospekt for $160.