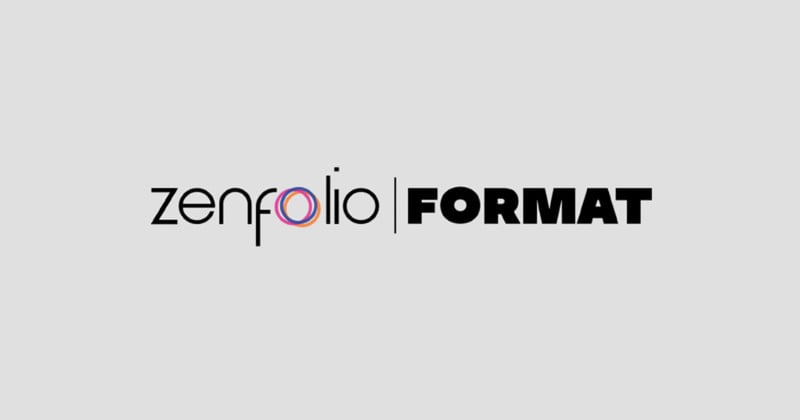 Zenfolio has announced that it has acquired Format, one of the leading website-building platforms and marketplace hosts primarily used by professional photographers and artists.

The value and details of the transaction were not recealed. Zenfolio says that with the acquisition, the two companies now provide the most comprehensive service offering to photographers and artists, leveraging their respective brands and complementary strengths.

Format has made a few major updates to its platform this year, including the addition of a prints marketplace and the launch of Workflow, a new suite of tools designed to help professional photographers run their businesses.

Zenfolio says the acquisition is a continuation of a strategy launched by Zenfolio three years ago to “reimagine the company.” The company, launched in 2006, has been just as busy as Format in the last year. In May, it launched “BookMe,” what it described as an all-encompassing client management suite to automate payments and bookings. It also launched the ProSuite plan, an all-in-one business solution designed specifically to help professional photographers manage and grow their businesses using intelligent automation. 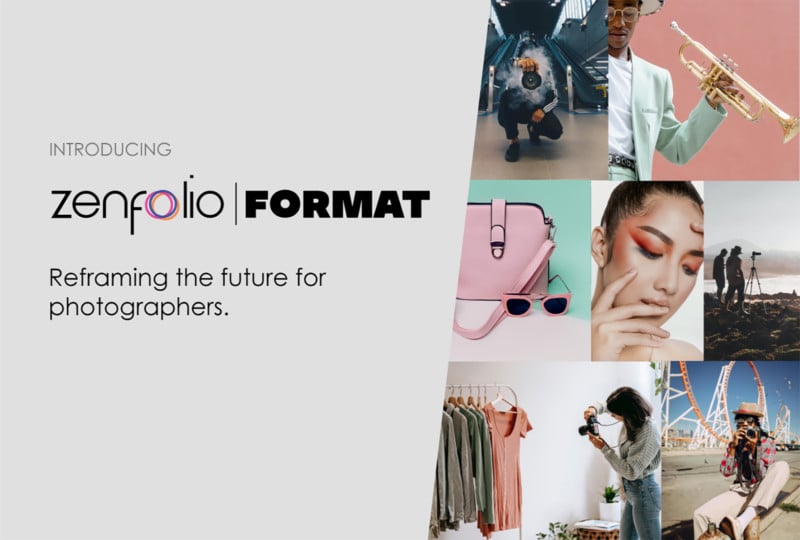 The company has been in the process of transition between two different codebases that power its website builder. The former uses an older system that was not as flexible as the company needed in order to add new features, but the new system also wasn’t as complete in all facets as the older system. The two systems were also not compatible, meaning a site couldn’t be easily migrated from the old platform to the new one. An age-old story in software development, Zenfolio found itself in a tough position transition-wise, as it is difficult to sell long-time users on a platform that isn’t as complete as the one they are on and nearly impossible to sell an old platform to new users that isn’t as flexible as those found with competitors. Format’s main strength lies in its website builder, and this acquisition seems to speak to the idea that Zenfolio believes it was easier to build on Format’s successful system rather than spend additional time and resources attempting to build a new one themselves.

Zenfolio says that two brands will “initially” operate in parallel, each retaining its current employee workforce and subscription base. Format will continue to be headquartered in Toronto. Zenfolio headquarters will continue to be located in Menlo Park, California. What happens after the “intial” period was not revealed, but it’s likely that the two companies will more tightly integrate in the future.