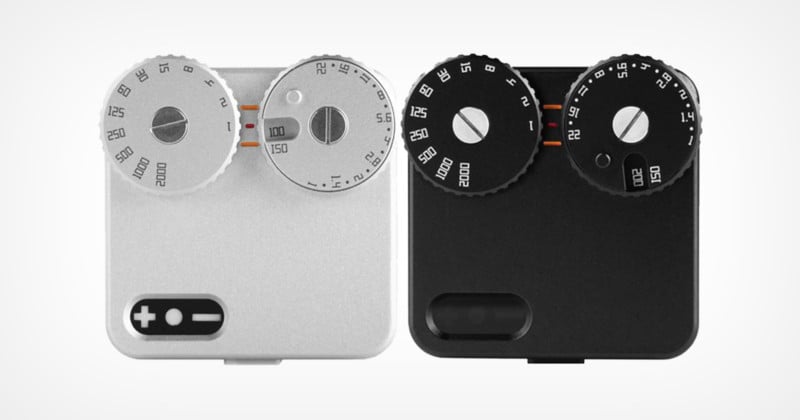 TTArtisan has announced a $56 Light Meter for Leica cameras that do not have a built-in metering system. The device is significantly cheaper than the similar Voightlander VC Speed Meter II which costs $225.

The light meter can mount to the hot shoe of any film system theoretically, although TTArtisans is marketing it to match with Leica film cameras. The device itself consists of three simple dials that adjust the ISO/IRIS (Aperture) settings and the shutter speed, while ISO adjustments are built into the aperture control dial. 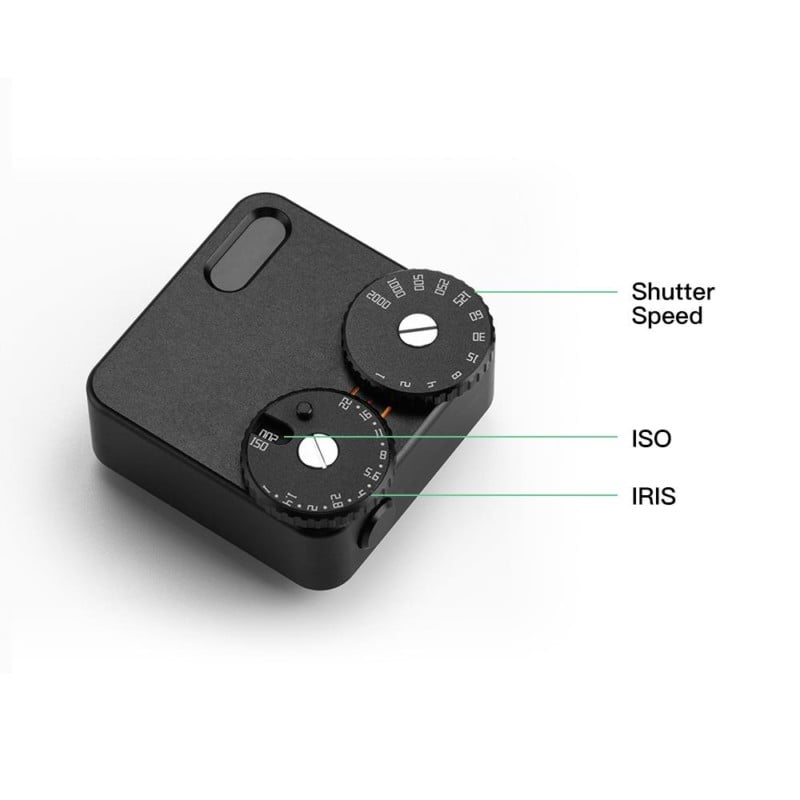 The device itself is quite compact and measures just 40mm by 40mm by 13mm, weighs just 35 grams (without the CR2032 battery), and is made from an aluminum anodized material that TTArtisan promises is durable and long-lasting. The system appears to be designed to be discrete when mounted on a matching Leica system (silver or black colors accordingly).

On the “back” of the device sits the metering button which is used to wake the device and take a light reading of the scene. On the top of the device is a series of diode indicator lights with a simple design consisting of a minus and plus symbol on either side of a single green dot. If the green dot and plus signs are lit up, it means the shot is overexposed within one stop. Conversely, if the device shows the minus sign with the green dot, the image is underexposed within one stop. A singular green dot means the scene is properly exposed for the camera settings and film ISO. If just the red plus or minus symbols are illuminated, the scene is over or underexposed respectively by more than a full stop, meaning unless the photographer is seeking a creative look, adjustments should be made to the shot before hitting the shutter button. 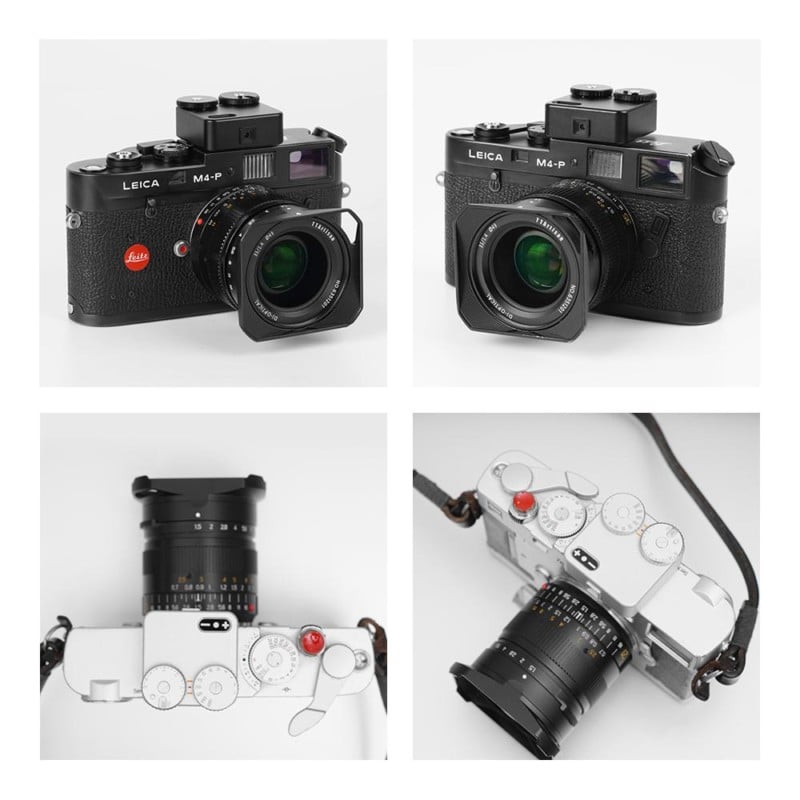 To take a reading, photographers will need to match the settings on the meter to the settings on camera and film that is loaded, then short press the metering button on the light meter and wait for the lights on top of the device to reveal the adjustments (if any) that need to be made. 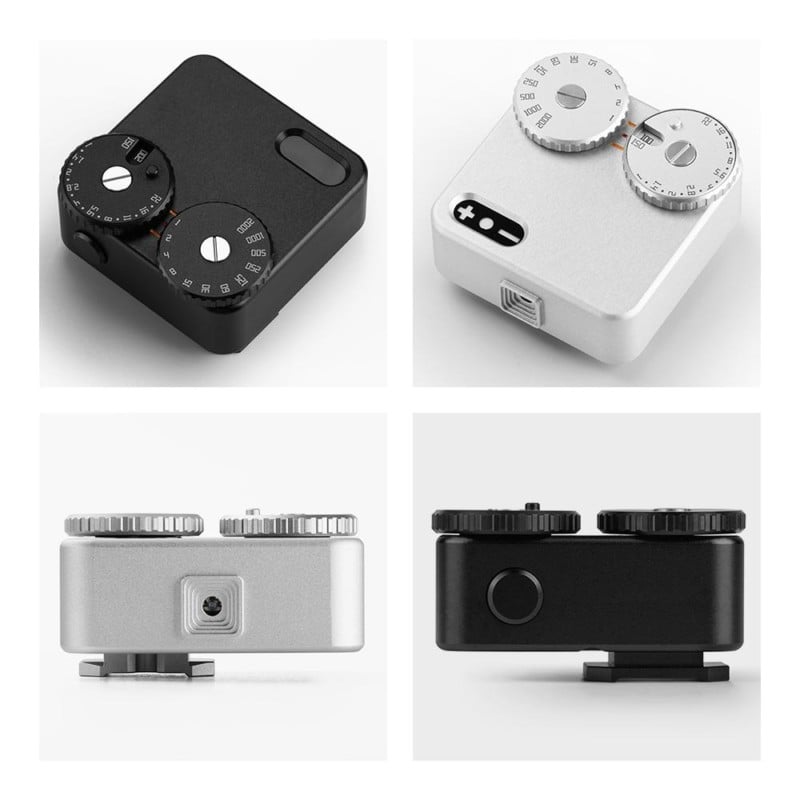 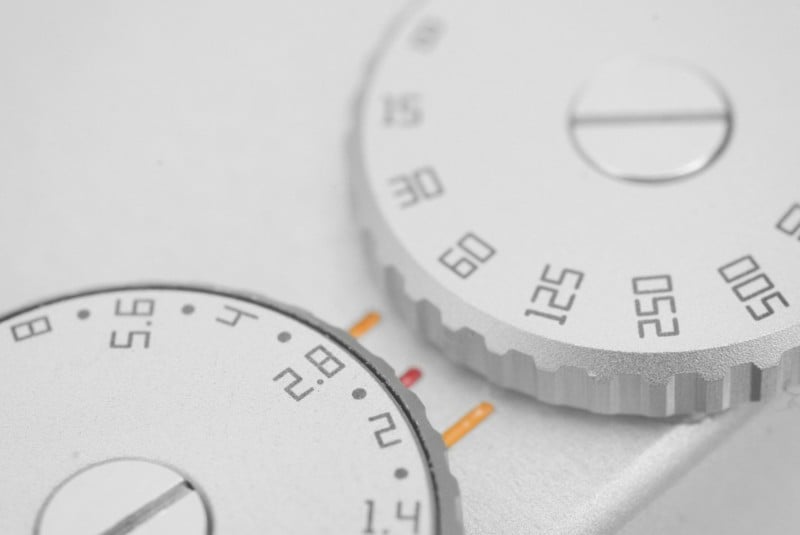 The light meter also has an automatic standby and shutdown mode. If the device goes longer than 10 seconds without any adjustments, the lights will turn off to conserve battery life. After 60 seconds, the device will enter a sleep mode that will require users to click the button on the back to wake it up again to acquire new readings. TTArtisan claims the light meter will have about 60 hours of in-action battery life. 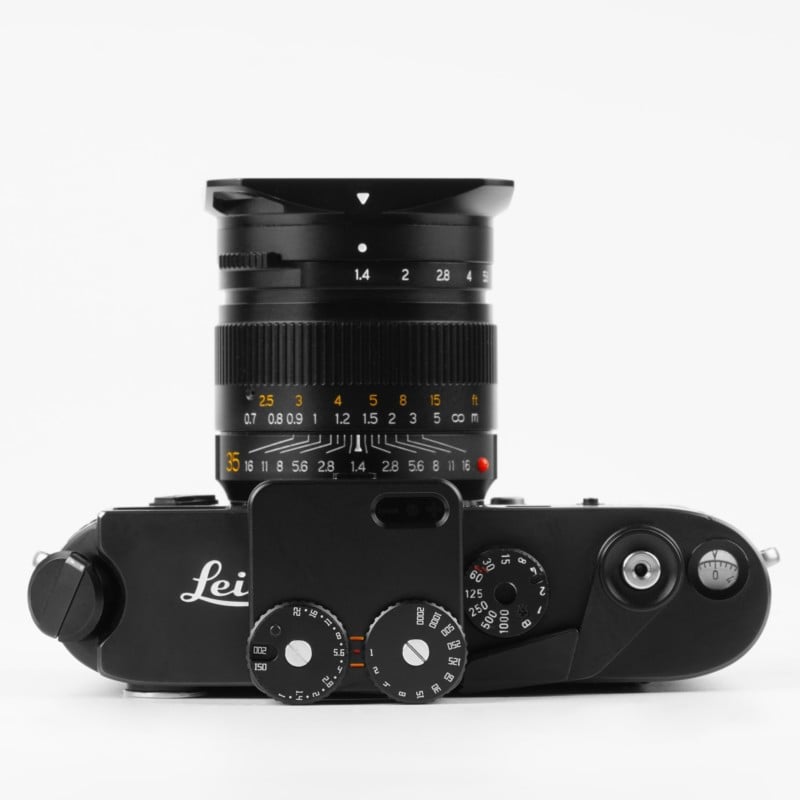 The TTArtisan light meter for Leica cameras is available for $56 from the official company webstore.