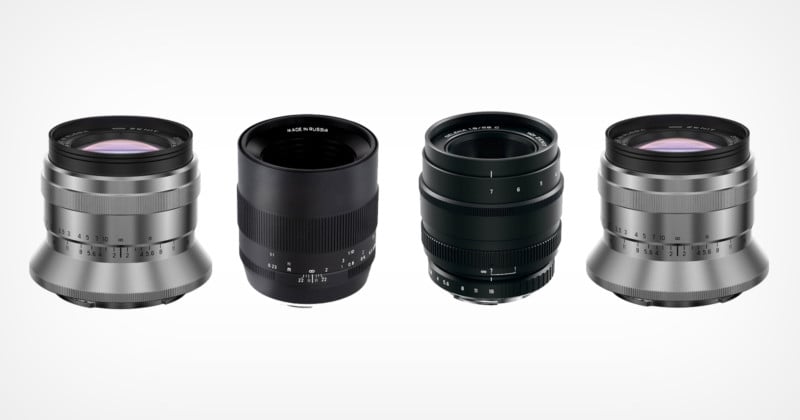 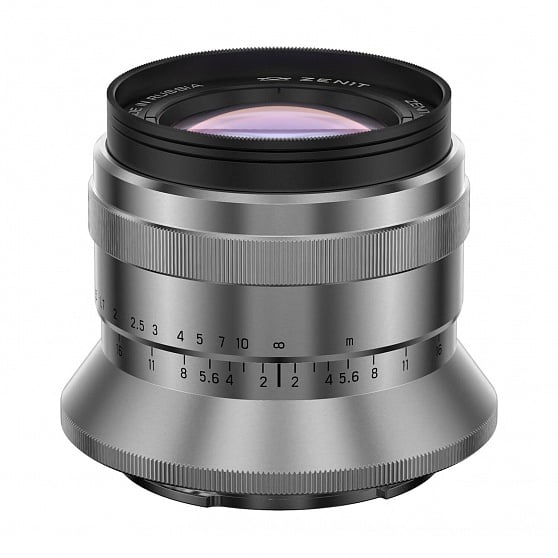 The Zenitar 35mm f/2 is described as a retro-designed moderately wide-angle, high-aperture lens. The f/2 aperture allows you to shoot in low light conditions while blurring the background softly and is constructed of seven elements in five groups with an aperture range of F2 through F22. It features a nine-blade aperture diaphragm and a minimum focusing distance of 50cm (20 inches). This lens is listed on the Zenit website for 54,000 rubles (approximately $730). 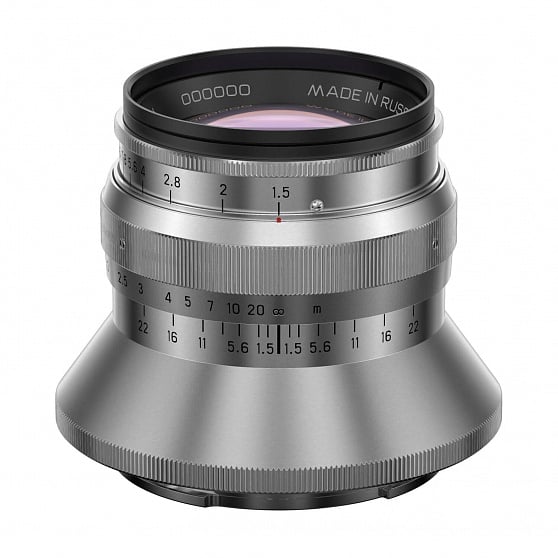 The Zenitar 50mm f/1.5 lens is constructed of seven elements in three groups, has an aperture range of f/1.5 to f/22 with a 13-blade aperture diaphragm, and has a 70cm (28 inches) minimum focusing distance. This lens is currently listed on the Zenit website for 56,000 rubles (approximately $755). 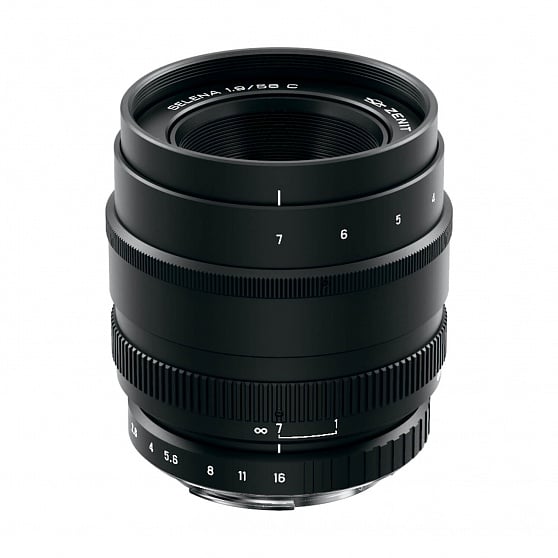 The Selena 58mm f/1.9 lens for Canon EF and Nikon F-mount cameras is made up of four elements in three groups and features an aperture range of f/1.9 through f/22. The Canon version uses a 12-bladed aperture diaphragm while the Nikon’s has only eight blades. Both versions have a minimum focusing distance of 80cm (31.5 inches).

On the Zenit website, this lens is described as a “novelty product” and is currently only available for pre-order 52,500 rubles (approximately $710). The designation of “novelty” is notable and unexpected given the popularity of the 58mm focal length for portrait photographers in general. 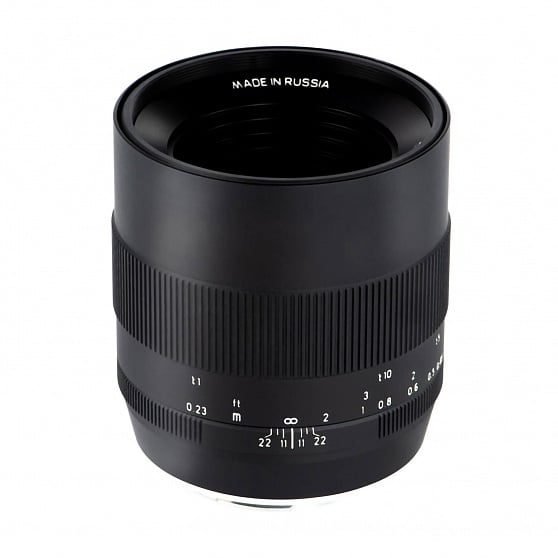 The Zenitar 60mm f/2.8 macro lens for Canon EF- and Nikon F-mount cameras is constructed of eight elements in seven groups, has an aperture range of f/2.8 through f/22, and uses a six-blade aperture diaphragm. The 60mm Macro lens has a minimum focusing distance of just 23cm (9-inches) and is listed for 36,000 rubles (approximately $485) on the company’s website.

The prices noted above will likely change once they are listed and available on the company’s regional websites, such as the Zenit US site, or through official distributors in the coming weeks.