Since travel has been near non-existent for the last year, many have resorted to living travel experiences virtually. Thanks to this incredible 8K timelapse film from Michael Shainblum, you can visit the stunning island nation of New Zealand from the comfort of home.

One of the side effects of the pandemic has been the gift of time. Photographers suddenly found themselves with more hours to work on projects that otherwise would have been pushed off. Timelapse artist and photographer Michael Shainblum traveled to New Zealand in 2019 and road-tripped through the stunning southern island in an effort to check off photography locations from his bucket list.

After two weeks and over 50,000 photos, Shainblum returned home and immediately focused his attention on projects that paid the bills. As much as he fell in love with the incredible content he captured in New Zealand, Shainblum simply couldn’t dedicate the enormous amount of time it would take to edit hours worth of timelapse clips for a personal project.

When Shainblum did get that time to dedicate to it, he tells PetaPixel that it never really came out the way he had envisioned.

“Over the months, I made roughly 50 cuts of the video. Each time, it just didn’t feel quite right though,” he says. “So, in turn, I would put the project off and work on other projects, both paid and unpaid. But each time I revisited my New Zealand timelapse footage and generated a new cut, I felt I was getting one step closer to what I envisioned going into this experience.” 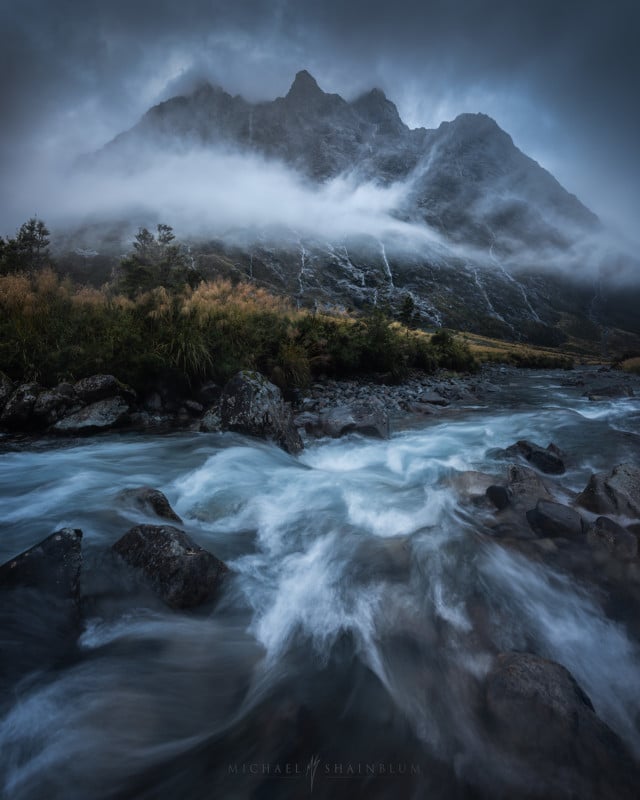 Through the slow-paced changes, thanks to the additional time spent at home, is what gave Shainblum the ability to translate the feelings he experienced when looking at the awe-inspiring nature of these locations in person. 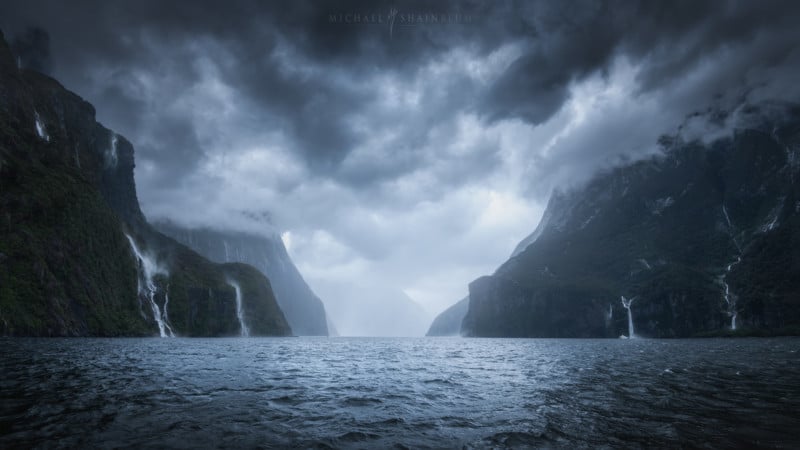 “It turns out, the thing that I needed was a large amount of time to digest the footage I captured and work on how I wanted to showcase the project,” he continues. “The pandemic and lack of travel forced me to sit down and focus on the video, giving it my full attention.” 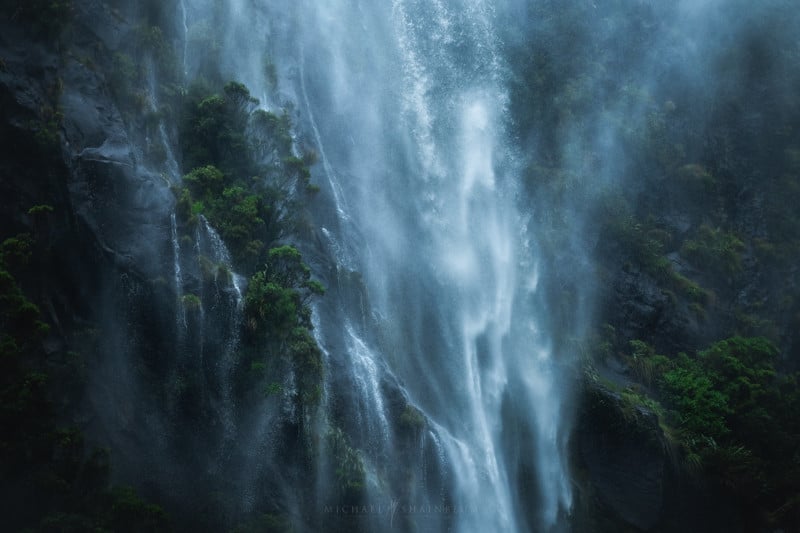 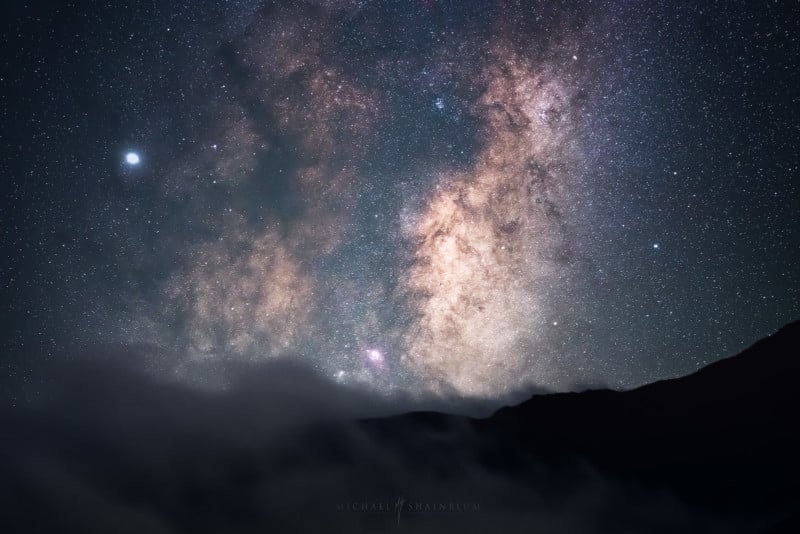 The final product is a mesmerizing tour through some of New Zealand’s most photogenic locations, including Wanaka, Milford Sound, the Moeraki Boulders, and Shainblum’s personal favorite, Mount Cook National Park. The San Francisco-based artist says the most mind-blowing moment of the trip came when he was lucky enough to capture a vibrant rainbow directly over Mount Cook National Park in between dramatic thunderstorms. 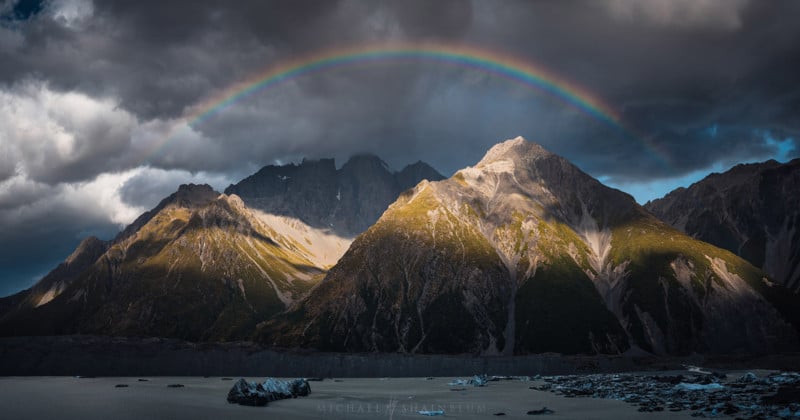 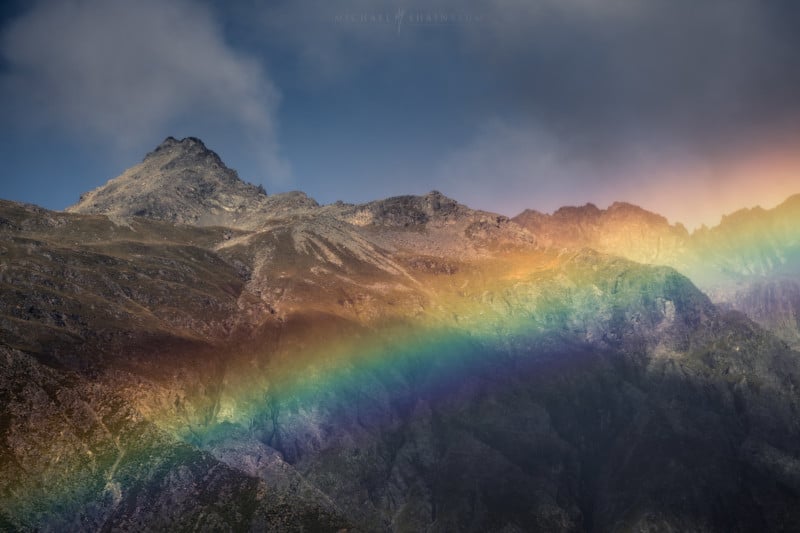 New Zealand has been near the top of most photographers’ bucket lists for years and it’s easy to see why from Shainblum’s incredible timelapse footage. Despite being there before, Shainblum says he would love to go back.

“Not only are the views stunning, but there is such a diverse range of landscapes to capture. The people are so nice and friendly, which made the trip so enjoyable beyond the photography aspect. Even the food was great! I loved everything about New Zealand. It was just such a fun trip. Honestly, if it wasn’t on the other side of the world from my family, I would move there in a heartbeat,” he says. 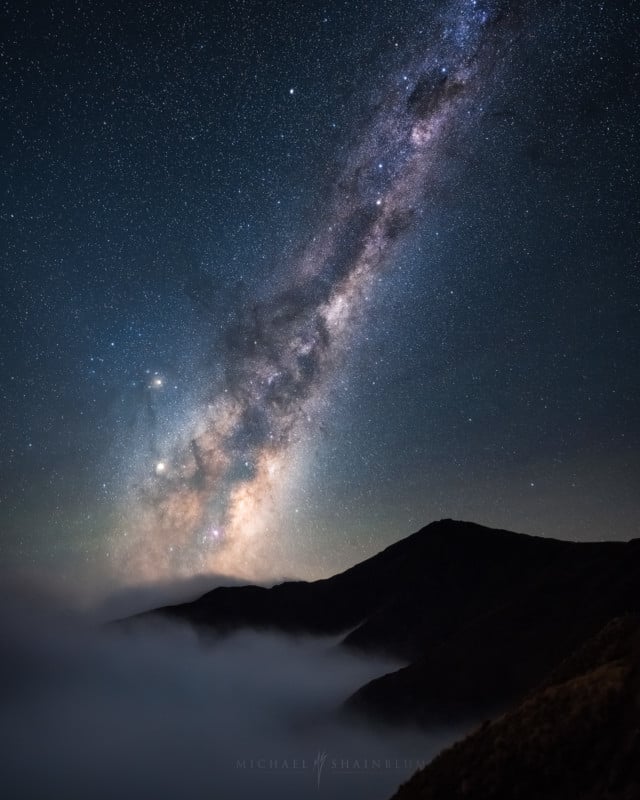 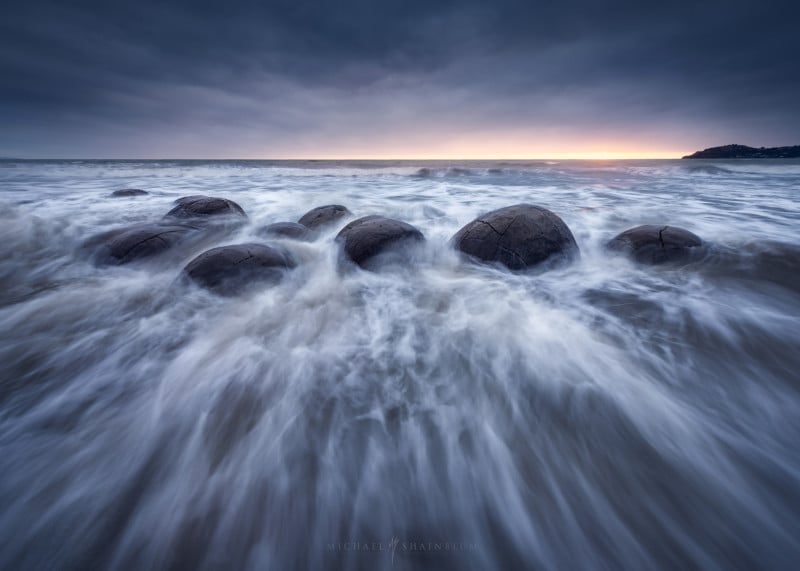 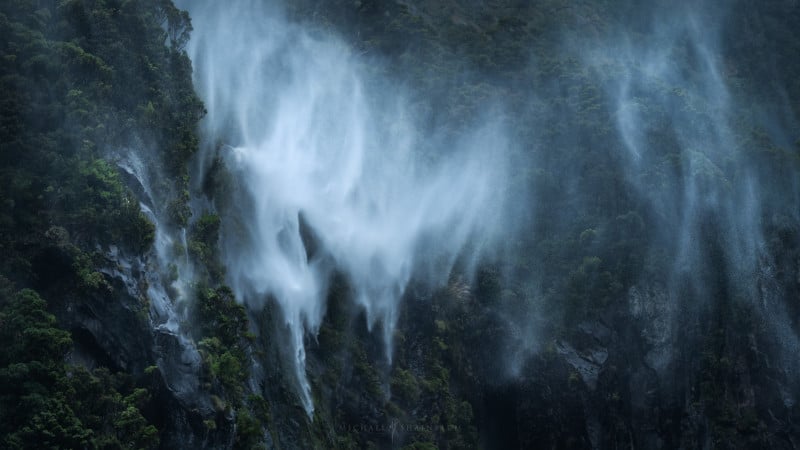 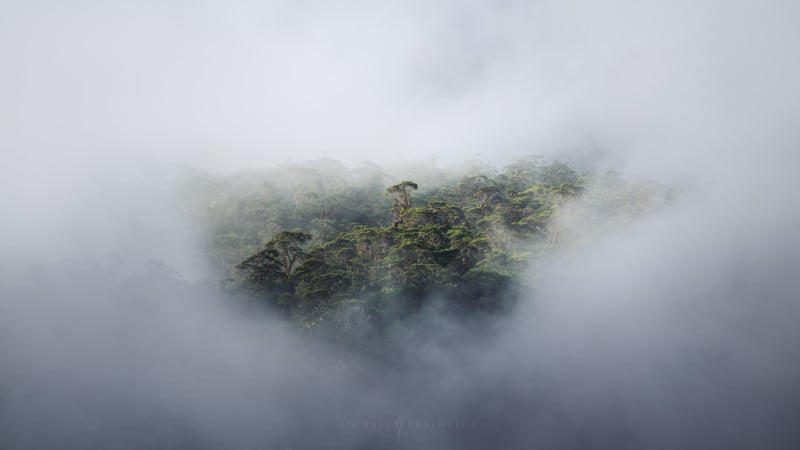 “I feel like in two weeks I saw a ton of incredible things and barely scratched the surface. I didn’t even get to visit the north island, so my goal is to return for a much longer time, capturing not only all of the locations I show in my timelapse film but also all of the amazing places that I didn’t have time to see on my first New Zealand adventure.” 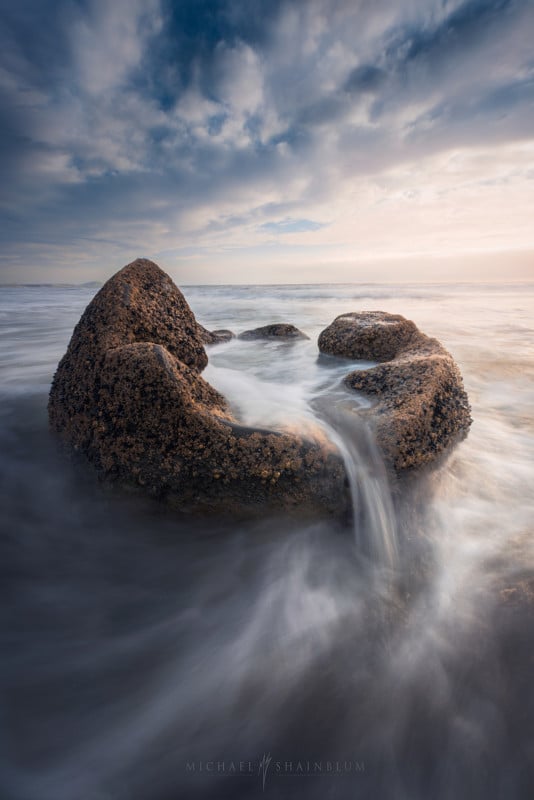 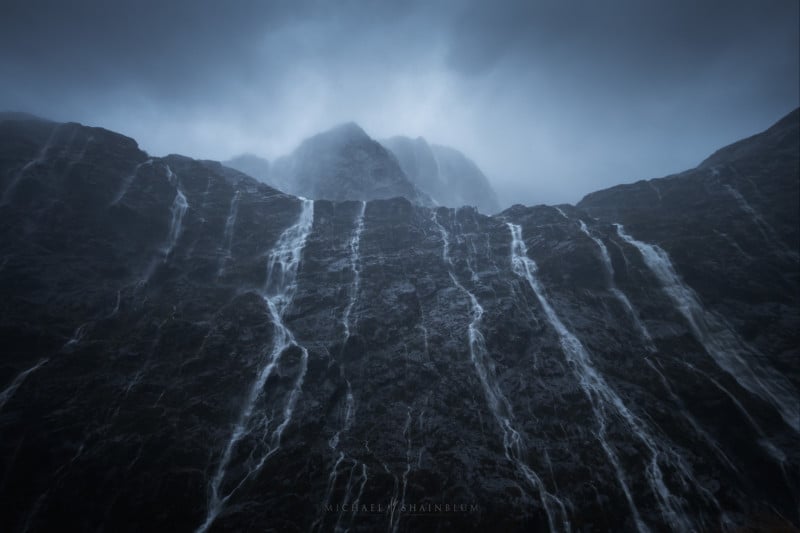 ImagenAI Learns Styles Via Artificial Intelligence and Edits Photos For You