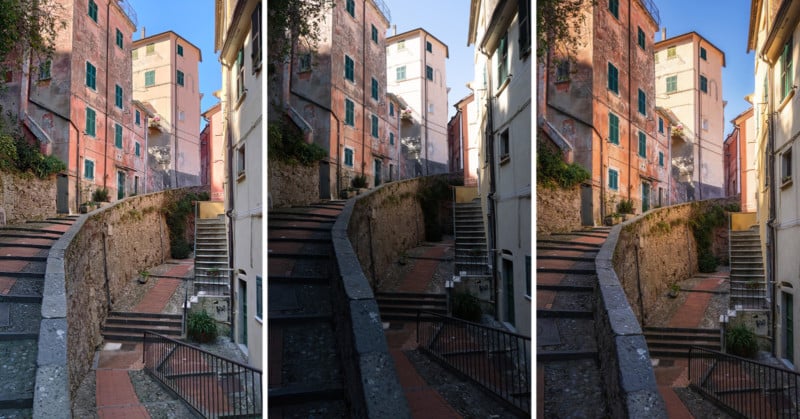 I guess we’ve all been there: people question our images, saying they’re “fake” because we edit our raw files.

People who know little about photography (especially landscape photography) often don’t know how raw files work. Meanwhile, they’re taking pictures with their smartphones, “straight out of camera” saying nothing was edited, and calling us out for editing a raw file that otherwise looks very bad.

Most smartphones do extreme processing to images to make them look “nice.” Nowadays smartphones have crazy good algorithms to even detect lighter and darker parts of the images and make a perfectly balanced image with nice shadow detail and no overexposed highlights.

In order to make my point, I show people the following image: 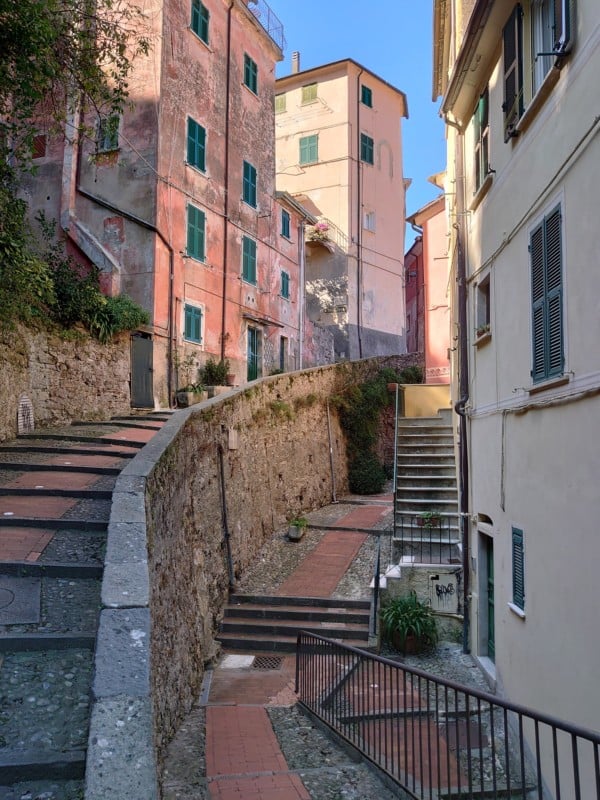 This image was taken with my Sony Xperia 1 smartphone and is completely “unedited.” Yet we see a properly exposed sky and an overall nicely balanced image.

It’s kind of how things looked like when I was there, although the contrast between the sky and the streets might have been a little bit more pronounced in real life. Also, the photo has very high sharpness to it.

Now, here’s where you show people how things look with a high end camera, the Sony a7R IV: 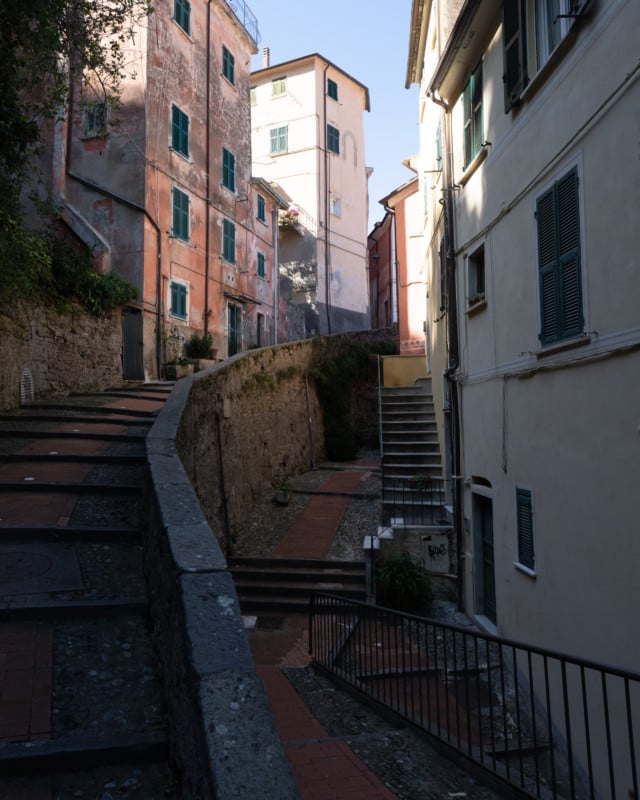 This is a RAW image. It looks completely different than the picture I took with my smartphone. It has dark shadows, a very bright sky and overall it simply doesn’t look like reality at all! It’s an image that is meant to be processed.

Where smartphones automatically process images to make them look nice, we photographers have to do this manually when we shoot in raw. Once you do that, the outcome is basically the same!

Here’s the processed version of the Sony a7R IV image: 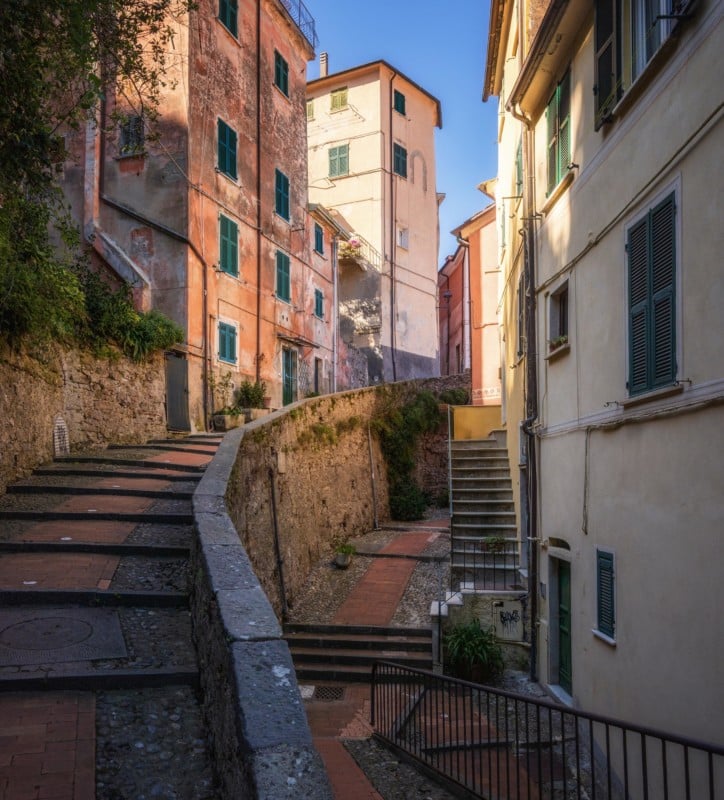 As you can see, this image looks “better” and closer to the image taken with the smartphone. In fact, it might look a bit more like “reality” than the “unedited” smartphone picture, purely because the shadows are not so bright. Also, there is way less sharpening applied.

It’s a very simple comparison that you can show people who know very little about photography and how things work when using “professional” cameras. Of course, most of the time they’ll still look at you with weird eyes and, after a short pause, they’ll say … “but you still edit your pictures! It’s fake!”

And that’s when we just give up.

About the author: Albert Dros is an award-winning Dutch photographer. The opinions expressed in this article are solely those of the author. His work has been published by some of the world’s biggest media channels, including TIME, The Huffington Post, The Daily Mail, and National Geographic. You can find more of his work on his website, or by following him on Facebook and Instagram. This post was also published here.